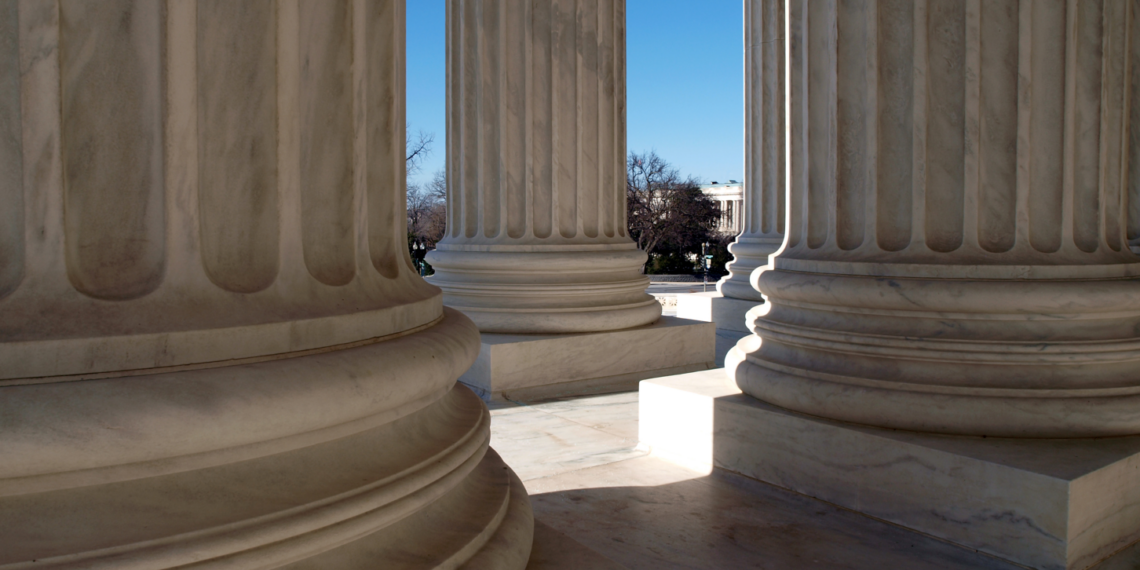 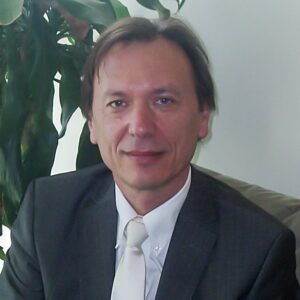 Justice Stephen Breyer does not wish to be called a “junior varsity politician.” The last Supreme Court justice I recall using the “junior varsity” putdown was his jurisprudential antipode, Justice Antonin Scalia, in his dissent in the Mistretta case on the use of the non-delegation doctrine. As Scalia saw it, the Court had in effect created “a new Branch altogether, a sort of junior-varsity Congress,” ignoring the Constitution’s strict guidelines regarding separation of powers in the case of the federal sentencing commission. Junior varsity is defined by Oxford Languages as “of lesser significance or proficiency,” while Merriam Webster refers to a JV team as a “team composed of members lacking the experience or qualification required for the varsity.”

Brandi Levy, the famed 14-year-old who was disciplined by her school for her vulgar rant after being relegated to – yes – the junior varsity cheerleader squad rather than the vaunted varsity team, also found redemption in Justice Breyer’s 8-1 opinion for the Court, which united liberals and conservatives under the common umbrella of First Amendment protection. Breyer, the moderate liberal, friends with Scalia, the pragmatist, the consensus-builder par excellence, the believer in the objectivity of rules, law neatly separated from politics?

It is true that Justice Breyer, in his Scalia lecture of 2021, fittingly entitled, “The Authority of the Court and the Perils of Politics,” tried to draw this dividing line, so exceedingly difficult to demarcate. In an instructive debate with Justice Scalia, he attributed to Scalia four intellectual tools to interpret a rule: text, history, tradition, and precedent. While agreeing on those, he added two others: the purposes of the law, in light of its underlying values, and its consequences. The latter, in his view, allowed the law to live, to adapt to the circumstances of the day, to unfreeze its meaning from its original public understanding. This jurisprudential view of a “living Constitution,” he maintained to the end, is designed to minimize subjective judgment, in a quest for the ultimately neutral, objective judicial ideal of decision-making. From this view, he distinguished political philosophies, such as free markets, government regulation of business, or federalism, etc. which should stay out of consideration of a case by an ideal judge. Social engineering was not his cup of tea. Still, the focus on purposes and consequences had to face choices that simple textual analysis could not resolve, as in the perennial debate: does equal protection, say, in the case of racial discrimination, mandate colorblindness ex nunc or does it allow for equality over time, via affirmative action, to make up for past, and continuing, discrimination?

In any event, the respect for the rule of law, as cardinal value and positively ordained, has its limits. According to Breyer, the continuing authority of, and ultimately obedience to, Supreme Court decisions depends on three factors – sanctions for violations, incentives to encourage compliance, and the public’s perception that the law is just. This broad term echoes Justice Brandeis’ conviction, “if we desire respect for the law, we must first make the law respectable.” While correct in principle, it remains tough to designate concretely the contours of injustice that would constitute the outer limits to the reign of positive law, be they outrages to human dignity of the Nuremberg kind or lesser standards.

How did this profound jurisprudential grounding, drawing from his days as a professor at Harvard, reflect itself, if at all, in the actual decisions of the Court? Interestingly, upon hearing of his retirement, colleagues in academia had a hard time immediately naming decisions that are vintage Breyer, that reflect his judicial personality, his temperament or lack thereof. Some would lament his propensity to rule in favor of the government in cases involving criminal justice, others would praise his ability to cobble together large majorities, as much as eight to one, as in the 2021 opinion favoring Brandi Levy in her First Amendment fight, or seven to two, when he saved the Affordable Care Act. He did the latter by using the standing doctrine to thwart the states’ attack on the ACA after one of its pillars, the tax for non-compliance with the individual health insurance mandate, was removed in the early days of the Trump administration.

Beyond these victories, Justice Breyer’s legacy included many defeats. His dissenting opinions appear to be more numerous than his contested wins, and they became more urgent in tone and substance as he took the mantle, as some would say, of leading the liberal wing from the late Justice Ruth Bader Ginsburg. In the history of Constitutional jurisprudence, two earlier dissents, however, stand out.

His 1995 opinion diverging from Chief Justice Rehnquist in attempting to continue expansive federal legislative power under the commerce clause via the substantial effects test in U.S. v. Lopez; and the 2015 painstaking dissent in a death penalty case, Glossip v. Gross, where he argued that it is “highly likely,” pending further briefing, that this sanction now constitutes “cruel and unusual punishment” under the Eighth Amendment. In 41 pages, he made this argument, based on empirical evidence of changing polls, etc., regarding its cruelty, and the falling of numbers of death penalty sentences from 279 in 1999 to 73 in 2014, rendering it arguably “unusual.” Will this dissent, as Oliver Wendell Holmes’s on the clear and present danger doctrine on the First Amendment, speak to the future and be the call to arms to initiate the demise of capital punishment? Only time will tell.

In this opinion, as well as in others, Justice Breyer also drew inspiration from sources from outside this country, including the globally widespread abolition of capital punishment, be it by international treaties or domestic law. This decision followed his disappointment with the 2008 Medellin decision, where the majority held that Texas was not obligated to comply with the decision of the International Court of Justice. In his dissent, he stated, “in a world where commerce, trade and travel have become ever more international, that is a step in the wrong direction.” One can indeed point out the common heritage of values in Europe and the U.S. that could inform a common jurisprudence – at least contribute to the stock of ideas resolving common problems. Then there are other viewpoints that demonstrate differences – the expansive interpretation of the First Amendment safeguarding hate speech not directly inciting violence or the Second Amendment, the right to bear arms, an entitlement unique to American culture.

In any event, Justice Stephen Breyer has defended well, and articulately, the authority and legitimacy of the Supreme Court. Whether one agrees or disagrees with the often pragmatic outcomes of his process of decision-making, his humility and erudition have enhanced the stature of the institution at a time of peril. After leaving the Court, he will enrich the academy with further insights and guidance. We may look forward to his contributions to the law as a system of justice, hopefully an order of human dignity.

Siegfried Wiessner is a Professor of Law at St. Thomas University School of Law and the Founder and Director of its LL.M. and J.S.D. Programs in Intercultural Human Rights. Professor Wiessner holds a law degree (1977) as well as a Dr. iur. (1989) from the University of Tübingen and an LL.M. from Yale University (1982). Professor Wiessner teaches Constitutional Law, International Law, and a seminar on the Rule of Law. He has published widely in these fields, including articles on Federalism: An Architecture for Freedom; The Powers of the President; and The Rule of Law: Prolegomena.