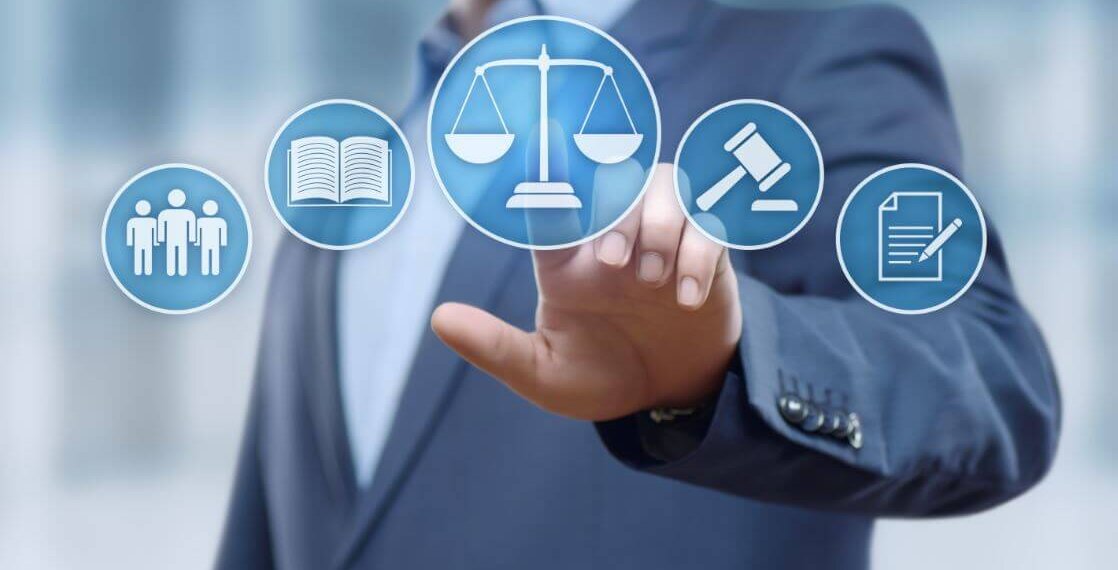 In Case No. SC17-882, rules 2.514 and 2.516 of the Florida Rules of Judicial Administration were amended to eliminate the additional five days to respond following the service of a document by e-mail. Under amended rule 2.514(b), five days are added only where service is made by postal mail.

The Court also changed the computation of time where the period of time is stated in days. See Fla. R. Jud. Admin. 2.514(a)(1)(A). Time frames will be calculated beginning from the next day that is not a weekend or legal holiday following the event that triggers the time frame.

Rule 9.330 was amended to broaden the grounds upon which a party may seek a written opinion following the issuance of a per curiam affirmance (PCA). Such request must state that the party believes that a written opinion would provide: (1) a legitimate basis for Florida Supreme Court review; (2) an explanation for an apparent deviation from prior precedent; or (3) guidance to the parties or lower tribunal when (a) the same issue is also present in other cases pending before the court or another district court, (b) the issue is expected to recur in future cases, (c) there are conflicting decisions from lower tribunals, (d) the issue is one of first impression, or (e) the issue arises in a case where the court has exclusive subject matter jurisdiction.

Rule 9.330, which governs motions for rehearing, clarification, certification, or a written opinion, now states that all motions under the rule must be combined in a single document; and the rule applies only to orders or decisions that adjudicate, resolve, or otherwise dispose of an appeal, original proceeding, or motion for appellate attorneys’ fees (but appellate courts still have inherent authority to reconsider nonfinal appellate orders and decisions).

Rule 9.420(c) was amended to authorize parties to serve the initial document in an appeal electronically pursuant to Florida Rule of Judicial Administration 2.516(b) but petitions invoking the original jurisdiction of the court under rule 9.030(a)(3), (b)(3), or (c)(3) must still be served both by e-mail and U.S. Mail.

In Case No. SC17-999, the Florida Supreme Court amended the uniform citation system in rule 9.800. Among other changes, the rule now allows for a citation to Westlaw or Lexis along with a slip opinion cite when a new case is not available in Florida Law Weekly.