Assembly Bill 5 Makes Rideshare Drivers (and Others) Employees in California 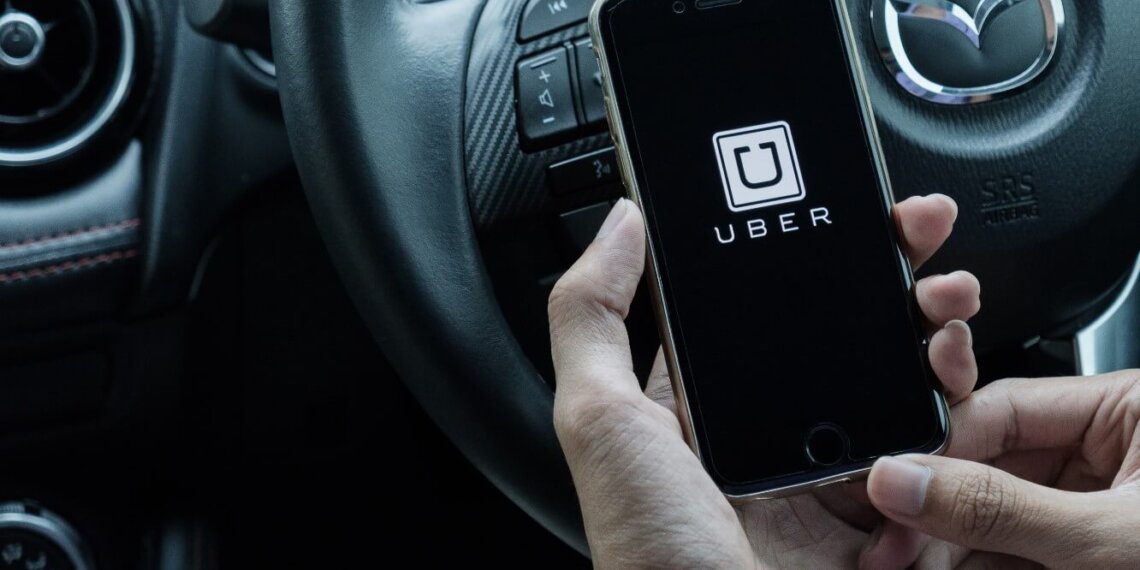 California Governor Gavin Newsom recently signed Assembly Bill 5, which restricts businesses’ use of independent contractors in the state. The law was signed into law last week.

The bill amends Section 3351 and adds Section 2750.3 to the California Labor Code and amends Sections 606.5 and 621 of the Unemployment Insurance Code. It requires companies like Uber and Lyft to treat contract workers as employees.

The legislation was brought about by concerns that gig economy giants like Uber and Lyft have taken advantage of their independent contractors. However, the effects of the bill will impact other industries as well. In addition to ride-hailing drivers, food-delivery couriers, janitors, nail salon workers, construction workers, and franchise owners all may now be reclassified as employees.

Th new law also redefines the definition of “employee” for purposes of unemployment insurance provisions to include “an individual providing labor or services for remuneration who has the status of an employee rather than an independent contractor.” There is an exception if the hiring entity shows that the person satisfies specified conditions, including that he or she performs work that is outside the usual course of the hiring entity’s business.

The new law “will help reduce worker misclassification — workers being wrongly classified as ‘independent contractors’ rather than employees, which erodes basic worker protections like the minimum wage, paid sick days and health insurance benefits,” Newsom when signing the legislation.

“As one of the strongest economies in the world, California is now setting the global standard for worker protections for other states and countries to follow,” Assemblywoman Lorena Gonzalez (D-San Diego), the author of Assembly Bill 5, remarked in a written statement.

Governor Newsom vowed to continue the discussion with business groups concerned about the new law, and stressed the need to make sure that workers in new tech sector businesses can join labor unions.

“I will convene leaders from the Legislature, the labor movement and the business community to support innovation and a more inclusive economy,” Newsom said.

Assembly Bill 5 was one of the most contested pieces of legislation by the Legislature. The bill started as a means of clarifying state law after the California Supreme Court’s ruling in Dynamex Operations West, Inc. v. Superior Court of Los Angeles, No. S222732 (Cal. Apr. 30, 2018). In that case, the Court that found several classes of workers in the state should be considered employees of a business who are entitled to various benefits.

Under the bill, which is effective January 1, workers must be designated as employees rather than contractors if a company exercises control over the way in which they perform their duties or if their work is part of a company’s regular business.

The legislation will impact at least one million workers who have seen a decades-long trend of outsourcing and franchising work, which has made employer-worker relationships an arm’s-length proposition. Many workers have been reclassified as contractors with no access to basic protections like a minimum wage and unemployment insurance, advocates argued.

A big unknown is how gig economy companies will react to the state’s new law. Industry officials believe that having to rely on employees rather than contractors will raise costs by 20 to 30%. It’s also thought that Uber and Lyft might opt to restrict the number of drivers who can work during slow hours or in less busy markets. That’s because these drivers may not bring in sufficient revenue to warrant the payroll costs as employees. As a result, there may be a reduced need for drivers.

The bill may influence other states. A labor group coalition is advocating for similar legislation in New York.

Legislation in Washington State and Oregon that was like California’s bill did not advance in the past, but could now see renewed interest. And New York City passed a minimum wage for ride-hailing drivers in 2018 but did not try to classify them as employees.

There were also two federal proposals introduced since 2018 that have attempted to redefine the way workers are classified to permit a larger number to unionize. Such proposals have received support from Democratic presidential candidates Senators Kamala Harris, Bernie Sanders and Elizabeth Warren. The three presidential hopefuls also endorsed the California bill.