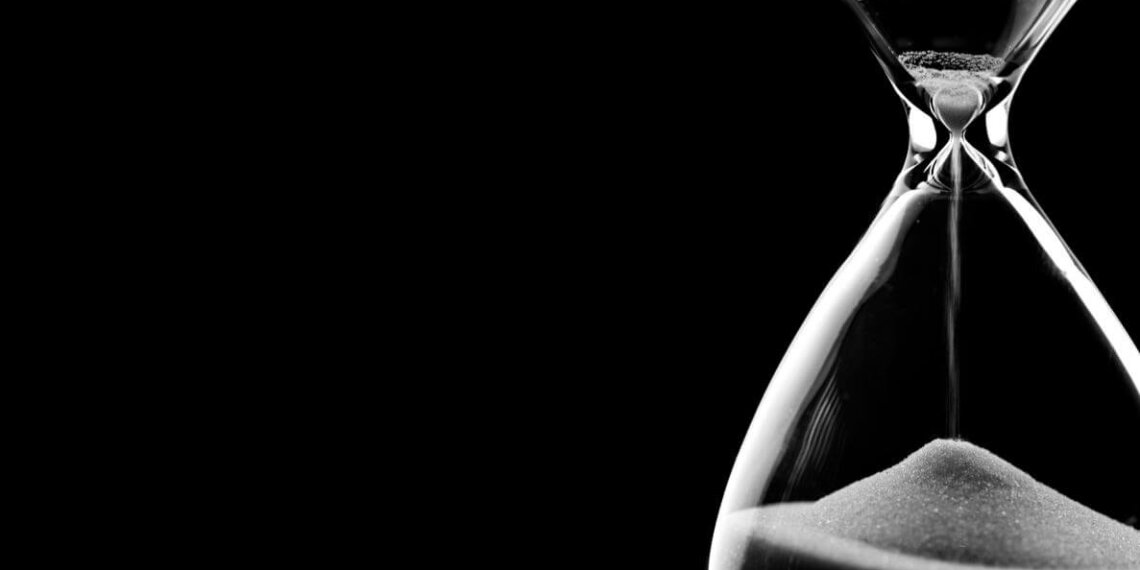 SB 645 introduced in February in the California Legislature to help mesothelioma and silicosis plaintiffs looks to be heading toward enactment this summer. An order for a third reading was made in early July for a bill that would aid plaintiffs dying of mesothelioma and silicosis by restricting cross‐examination in a deposition to seven hours. However, a defendant may ask the court to approve an additional three hours for a total of up to 10 hours.

Depositions in complex cases would be exempt from the presumptive seven-hour limit.

The bill’s author, state senator William Wheeler Monning, claims that without these limits, days-long depositions will continue to “inflict undue emotional and physical harm on victims during their final days of life – even hastening death.”

Also, with the significantly less potential on what damages can be recovered in survival actions after a victim has died, proponents say that there can be “a perverse incentive” for the defense in these cases to prolong these cases as long as possible.

While there are court case management orders that limit the cross examination of a plaintiff in depositions to 20 hours, and existing law provides a way to decrease that limitation to 14 hours, proponents of SB 645 say that the current limits on cross-examination make for an extreme hardship to plaintiffs who are suffering from exposure to asbestos. To address this, the legislation looks to create the timing restrictions of deposition of asbestos plaintiff’s that reflect the restrictions that apply to most other (noncomplex) civil cases.

Other Provisions of the Bill

In addition, Senate Bill 645 would require a licensed physician to attest that the deponent suffers from mesothelioma or silicosis and which raises substantial medical doubt of the deponent’s survival beyond six months. This provision mirrors the existing law in the California Code of Civil Procedure.

There is also a catch-all exception if the court finds that an extension is “in the interest of fairness” and believes that the health of the deponent does not seem to be endangered by the granting of additional time.

Chances are Good the Bill Will Pass

Experts predict that with democratic governor Gavin Newsom in Sacramento, SB 645 will likely pass after it’s read for the final time in the Assembly. The date of the final reading is yet to be determined. After passing the Assembly, the bill would return to the Senate for approval of the amendments before being signed by the Governor. The new legislation will probably become effective by January 2020.

The bill is supported by the Consumer Attorneys of California, the State Building and Construction Trades Council of California, and the District Council of Iron Workers of the State of California. Other proponents include a coalition of labor organizations and unions representing workers who are negatively impacted by these diseases.

This bill is opposed by the Civil Justice Association of California, along with several large litigation law firms, such as Lewis Brisbois Bisgaard and Smith LLP and Polsinelli LLP, and a coalition of insurance providers—those typically representing the defense in asbestos litigation.

The defense bar in California has raised possible constitutional due process questions with the bill, and that it will “unfairly prevent defendants from conducting critical discovery.”

They contend that it’s likely that at the deposition of a mesothelioma or silicosis plaintiff, a defendant won’t have the opportunity to ask questions about alternative exposure or claims against their client due to the time restrictions. Given the frequent large number of defendants in these cases, opponents of the bill claim that if 60 defendants are limited to seven total hours of testimony, each would receive a mere seven minutes.

They say that the bill’s restrictions would quash judges’ case management orders in courts with heavy asbestos calendars—after potentially years of vetting and evaluation.

In addition, defense attorneys worry that to avoid the extension of deposition time, plaintiffs will encourage doctors to sign  declarations stipulating that the plaintiff’s health is at risk, resulting in the court’s refusal to extend the time of the deposition.

The test of the bill can be found here.