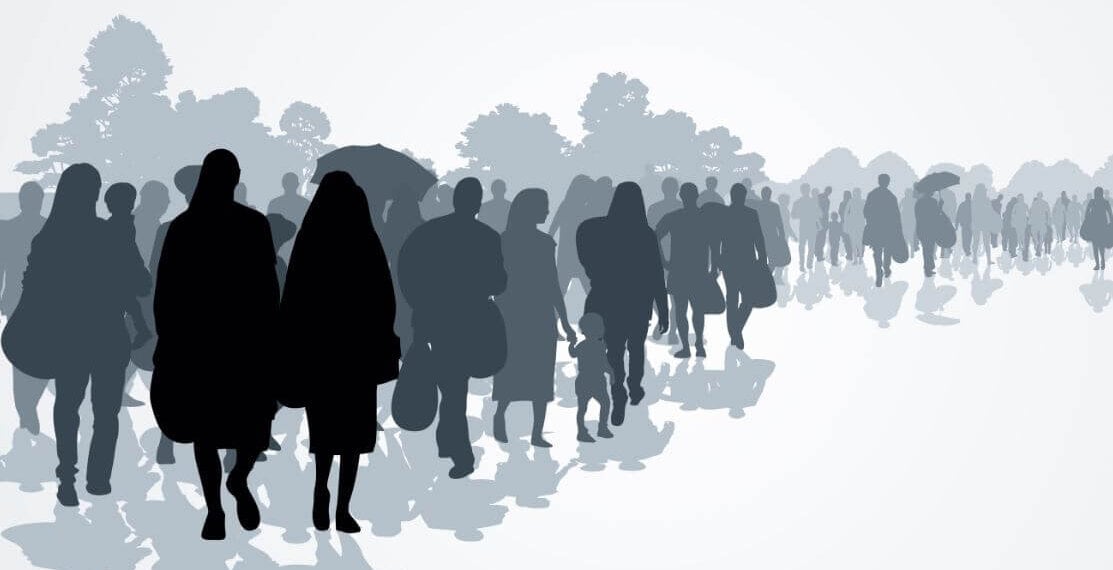 On Nov. 9, 2018, President Donald J. Trump issued a proclamation on asylum seekers that, together with a DOJ and DHS joint interim final rule entitled, “Aliens Subject to Bar on Entry Under Certain Presidential Proclamations; Procedures for Protection Claims,” sought to temporarily bar individuals from applying for asylum along the southern border if he or she failed to make the request at a legal checkpoint. Largely in response to the so-called caravan, or, as the proclamation identified as the “substantial number of aliens primarily from Central America who appear to have no lawful basis for admission into our country,” the move faced swift push-back to its attempt to alter longtime federal and international protections extended to asylum-seekers and prompted a near immediate injunction.

For background, Asylum is a long-established form of protection available to foreign nationals already present in the United States or who arrive in the United States, irrespective of status or location, who meet the definition of “refugee.” To qualify as a refugee under Section 208(b)(1)(A) of the Immigration and Nationality Act, an applicant must demonstrate that he or she has suffered past persecution or has a well-founded fear of persecution on account of one of the five statutory protected grounds: race, religion, nationality, political opinion, or membership in a particular social group, and that their status in one of those groups “was or will be at least one central reason” for the persecution. After fleeing poverty, oppression, violence, and tyranny, many asylum applicants face significant hurdles meeting the many requirements needed to receive permanent protection, especially following a recent wave of restrictions that make receiving a grant of asylum far more difficult. Based on data published by TRAC Immigration, a staggering 83 percent of asylum claims heard in the Cleveland Immigration Court from 2013-2018 resulted in denial.

In responding to an incoming wave of Central American asylum seekers, the Trump Administration’s November 9th proclamation ordered that “aliens who enter the United States unlawfully through the southern border in contravention of this proclamation will be ineligible to be granted asylum.” In seeking “to protect the national interest, and to maintain the effectiveness of the asylum system for legitimate asylum seekers”, the move sought to temporarily disallow individuals arriving “illegally” from requesting and receiving this crucial humanitarian benefit. While affected individuals would still be permitted to seek more restricted forms of relief from removal such as withholding of removal or protection under the Convention Against Torture, those protections involve significantly elevated burdens of proof and fail to provide an ultimate pathway to lawful permanent resident status.

Only days after the proclamation, Judge Jon S. Tigar of the U.S. District Court of the Northern District of California, issued a nationwide injunction on the policy. Citing the proclamation’s incompatibility with U.S. law, the order emphasizes that, “the rule barring asylum for immigrants who enter the country outside a port of entry irreconcilably conflicts with the [Immigration and Naturalization Act] and the expressed intent of Congress. Whatever the scope of the President’s authority, he may not rewrite the immigration laws to impose a condition that Congress has expressly forbidden.” Further, Judge Tigar opined that, “Congress has clearly commanded in the INA that any alien who arrives in the United States, irrespective of that alien’s status, may apply for asylum – ‘whether or not at a designated port of arrival.”

As immigrant advocates have pointed out, requiring asylum-seekers to file through U.S. ports-of-entry may appear to be a more streamlined and “orderly processing” of applicants, there can be no guarantee that each claim will be heard.

As immigrant advocates have pointed out, requiring asylum-seekers to file through U.S. ports-of-entry may appear to be a more streamlined and “orderly processing” of applicants, there can be no guarantee that each claim will be heard. Citing a lack of border personnel and resources, some question whether U.S. CBP will turn asylum seekers away, should the port-of-entry be “at capacity” or lack the resources needed to funnel all claims at a limited number of ports. Under federal law, persons arriving to the United States, whether at or between ports of entry, have the right to seek asylum. While few may ultimately be found eligible for relief, each individual is entitled to a full and fair opportunity to pursue it. As immigrant advocates and practitioners can attest of asylum-seeking families, many flee unbridled violence and an appalling lack of effective governance in Central America, are doing exactly what asylum-seekers have done historically to survive after fleeing immediate harm. As with many of the current administration’s immigration policies, the proclamation has rightly been met with legal challenge and this will, hopefully, prompt a national discussion as to how the United States should balance protecting the integrity of our national interests and honoring the crucial humanitarian protections made available by our laws. Kathryn P. Russell 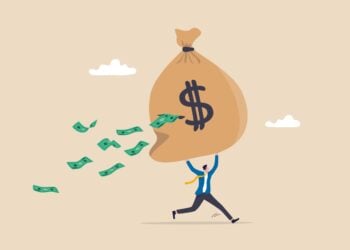 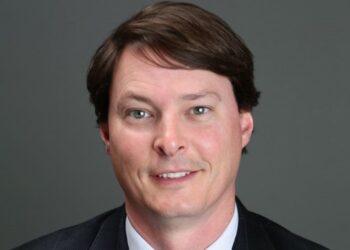