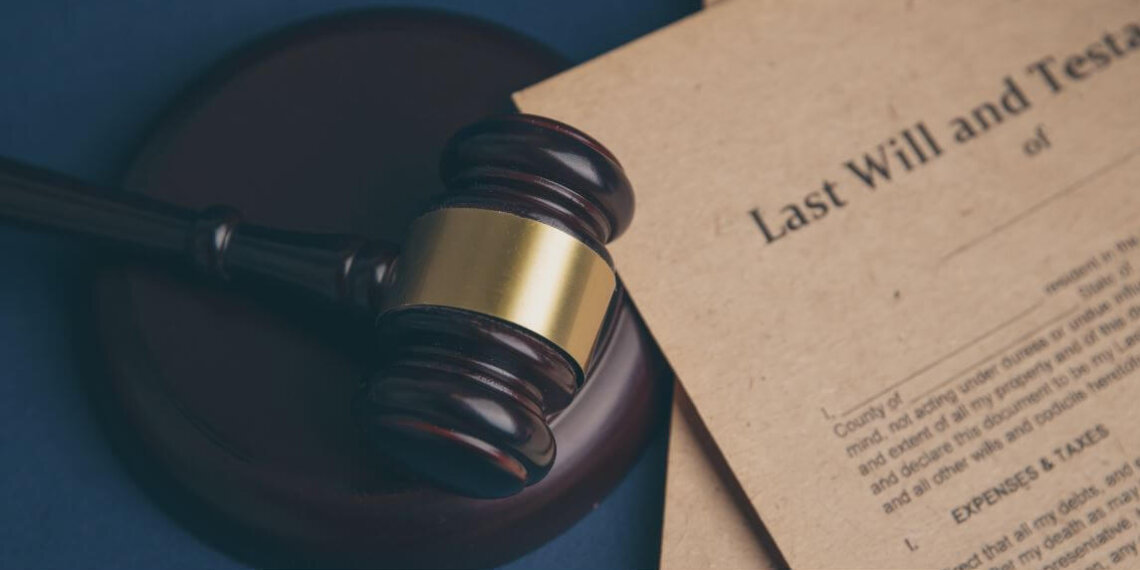 There are important legal and practical lessons to be learned from Aldrich v. Basile, 39 Fla. L. Weekly S 159 (Fla. March 27, 2014) (not final at the time of this writing, due to the possibility of a motion for rehearing).

In 2004, Ann Aldrich bought a do-it-yourself (DIY) legal form and prepared her own will. Her brother James was named as the alternate devisee of the possessions listed. Ann listed everything she owned at the time. But she did not revise her will after receiving an inheritance of cash and land in 2007.

Ann passed away in 2009. James was appointed as personal representative and asked the probate court to determine who should receive the cash and land that Ann inherited after executing her will. Ann’s nieces (daughters of another brother who had died) argued that they should receive part of the after-acquired property through the laws of intestate succession because there was no general devisee or residuary clause.

James argued that he should receive everything because: he was the named devisee for all the property that Ann had when executing her will; a will is generally construed to pass all of the property; and there is a presumption that the testator intended to dispose of the entire estate.

The probate court agreed with James on the basis of section 732.6005(2), Florida Statutes (a will is generally construed to pass all property that the testator owns at death). But the probate court overlooked the principle that such construction is subject to the express provisions of the will: “The intention of the testator as expressed in the will controls the legal effect of the testator’s dispositions.” § 732.6005(1), Fla. Stat. (e.s.).

When the nieces appealed, the First DCA held that partial intestacy results where a will fails to dispose of all of a decedent’s property. Thus, the residue passed to Ann’s heirs by the laws of intestacy. The First DCA focused on the express language of the will, which was crystal clear. However, due to the DIY form’s lack of a residuary clause, the will apparently did not express Ann’s true wishes as shown in a handwritten addendum executed in 2008, four months after receiving the cash and land. Ann wrote: “I reiterate that all my worldly possessions pass to my brother James.” Unfortunately, the courts could not legally consider the attempted codicil because it was signed by only one witness.

On review, the Florida Supreme court rejected James’ argument that Ann’s intent to dispose of her entire estate should lead the court to construe her will as devising all of her property to James, including property not mentioned. The court explained that “the testator’s intention as expressed in the will controls, not that which she may have had in her mind.” Aldrich at *12. The will “states that she intended for all of the property that she listed to pass to her brother.” Id. at *13. The court held that a will “shall be construed to pass all property that the testator owns at death, including property acquired after the execution of the will, subject to the [express] language of the will regarding that property, not despite the language of the will which makes no mention of that property.” Id. at *20.

In a concurring opinion, Justice Pariente agreed that the result is correct under the probate law, although she “surmise[d] that . . . this result does not effectuate Ms. Aldrich’s true intent,” which was to pass all of her worldly possessions to James. Id. at 22. Ann’s true intent was not her stated intent – a misfortune stemming from Ann’s lack of legal advice and her use of a do-it-yourself legal form that did not meet her specific needs. While sympathetic to people who may find it difficult to afford a lawyer, the justice observed that “the ultimate cost of utilizing such a form . . . has the potential to far surpass the cost of hiring a lawyer.” Id. at 23. Thus, Justice Pariente took the “opportunity to highlight . . . the potential dangers of utilizing pre-printed forms and drafting a will without legal assistance.” Id. That is good advice.