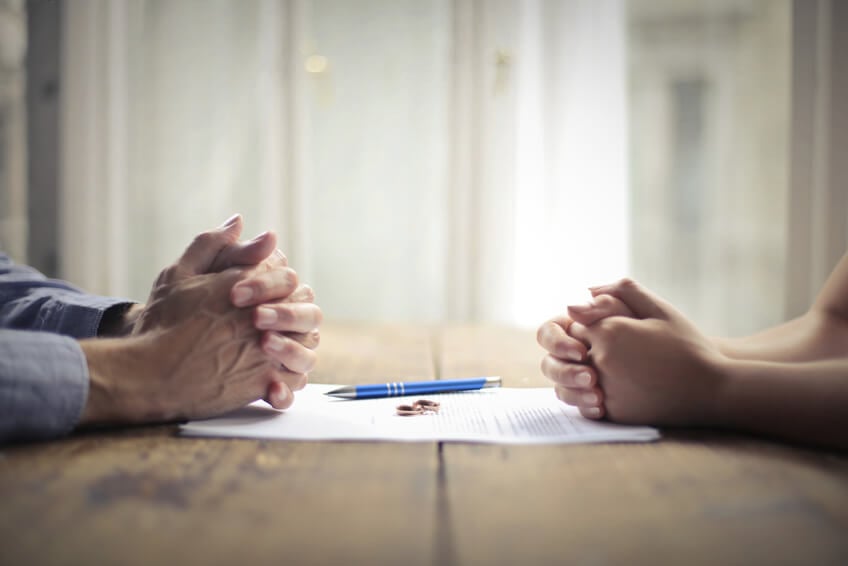 The Pennsylvania Superior Court recently ruled that divorce records are discoverable. That was the ruling in Corey v. Wilkes-Barre General Hospital.

The wrongful death lawsuit was brought by the wife of a deceased against Wilkes-Barre General Hospital over the death of her estranged husband, Joseph Corey. It included a loss of consortium claim, which the hospital challenged from the early stages of discovery.

The trial judge in the case held a hearing on the in camera review of the divorce privilege log and because this was “indisputably connected” to the loss of consortium claim and the pending partial summary judgment of that claim.

The hospital sought Plaintiff’s divorce records as divorce proceedings were active when her husband died.

At issue were communications between Plaintiff and her attorney that she claimed were privileged. A Luzerne County judge ordered the disclosure of those communications, holding that the loss of consortium created an exception to the attorney-client privilege.

The plaintiff appealed, but a three-judge panel of the Pennsylvania Superior Court ruled 2-1 to uphold the trial court. Presiding Judge Kate Ford Elliot wrote the opinion, in which she stated, “to recover on a loss of consortium claim, the spouse who brings the claim must demonstrate an injury to the marital relationship that deprives him or her of the conjugal fellowship, company, society, cooperation, affection, and sexual relations that the spouses shared prior to the injury and that but-for the injury, the two would continue to share,” the judge explained.

“Where, as here, the alleged marital injury is suffered during the pendency of a divorce, the spouse bringing the claim has placed the marital relationship at issue because in order to prove a loss of consortium, the divorcing spouse must first prove the existence of consortium,” the judge went on to say.

Presiding Judge Kate Ford Elliot said that the plaintiff couldn’t hide behind the attorney-client privilege to protect communications she had with her divorce attorney when it was she who placed her marital relationship, and consequently, the state of the divorce, at issue by including a claim for loss of consortium in her complaint.

To do so, the Court held, would frustrate the administration of justice by giving appellant an unfair advantage and by prejudicing defense of the claim. As a result, the trial court properly exercised its discretion when it ordered disclosure of the communications.

She went on to explain that “the alleged marital injury is suffered during the pendency of a divorce, the spouse bringing the claim has placed the marital relationship at issue because in order to prove a loss of consortium, the divorcing spouse must first prove the existence of consortium.”

Judge Carolyn Nichols concurred with the decision by the presiding judge, but was “constrained to disagree with the specific application of the “at-issue” exception to the attorney-client privilege under the circumstances of this case.”

She explained that the information sought by the hospital could be relevant, but said that alone wasn’t sufficient to compel production of the divorce records.

“Based on a review of this record, I agree with the trial court and the majority that WBH’s proffer established the information sought could be relevant. Relevance alone, however, is not sufficient to warrant disclosure,” Judge Nichols said.

“Instead, Pennsylvania law has consistently required more than mere relevance to support a court’s decision to direct disclosure. Our law requires a trial court to determine whether there is a compelling need for the document to be disclosed under the particular circumstances of a case.”

Text of the decision can be found here.