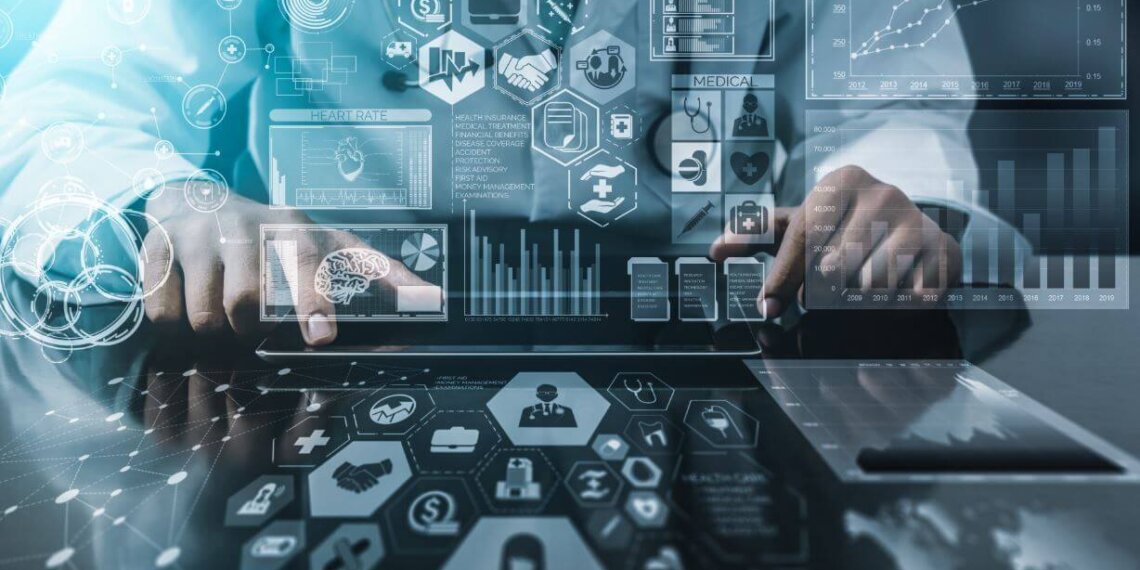 The Pennsylvania Supreme Court was recently asked to consider whether Excela Health waived attorney work product or the attorney-client privilege by forwarding emails from outside counsel to its public relations and crisis management consultant.

In Bousamra v. Excela Health, 2019 Pa. LEXIS 3277 (June 18, 2019), the Pennsylvania Supreme Court held that the superior court erred in finding that the healthcare corporation waived work-product protection and that remand was necessary to conduct a fact-intensive analysis to determine if the disclosure significantly increased the likelihood that an adversary or potential adversary would obtain it.

The majority opinion, written by Associate Justice Sally Mundy concluded that “the attorney work product doctrine is not waived by disclosure unless the alleged work product is disclosed to an adversary or disclosed in a manner which significantly increases the likelihood that an adversary or anticipated adversary will obtain it.”

The emails in question were exchanges between Excela Health and its outside counsel. Timothy Fedele, the healthcare system’s senior vice president and general counsel, forwarded the emails to Molly Cate, a principal of the hospital’s public relations and crisis management consultant, Jarrard Phillips Cate & Hancock.

The plaintiff, Dr. George Bousamra, brought a defamation action against Excela, claiming that Fedele’s decision to disclose the emails to a third-party waived the work-product doctrine. And as a result, the emails were discoverable because Cate was a third-party outside the attorney-client relationship.

The Supreme Court held that after conducting an in camera review of the documents in question, it was “readily apparent that the email from outside counsel to Fedele constituted attorney work product.”

Justice Mundy opined that the critical inquiry was “whether the work product doctrine was waived.” For that, a fact-intensive analysis was needed by the trial court to determine if the Fedele sending outside counsel’s email to Cate “significantly increased the likelihood that an adversary or potential adversary would obtain it,” Justice Mundy wrote, quoting the Restatement (Third) of the Law Governing Lawyers.

The Justice went on to explain that courts faced with analyzing similar factual situations typically look at whether the disclosure was “inconsistent with the maintenance of secrecy from the disclosing party’s adversary,” quoting a 2010 DC Circuit Court decision.

In evaluating the maintenance of secrecy standard, Justice Mundy opined that a lower court should consider “whether a reasonable basis exists for the disclosing party to believe ‘that the recipient would keep the disclosed material confidential.’”

First, the Court found that there was no question that the healthcare system waived attorney-client privilege, which requires a heightened level of confidentiality to remain applicable. Quoting another DC Circuit Court case, Justice Mundy wrote, “while the mere showing of a voluntary disclosure to a third person will generally suffice to show waiver of the attorney-client privilege, it should not suffice in itself for waiver of the work product privilege.”

Justice Mundy said that  the factual record was insufficient for the Court to conduct a waiver analysis.

Excela’s cited a Second Circuit’s case from 1961, United States v. Kovel and Commonwealth v. Noll from the Pennsylvania Superior Court in 1995 ruling in to support its argument that adding in a third party did not void attorney-client privilege.

However, the Supreme Court stated that in both cases, the respective third parties—an accountant and an accident reconstruction expert—were privy to confidential information as a necessary means of improving the comprehension between the attorney and client which facilitated the attorney’s ability to provide legal advice.

“In both cases,” Justice Mundy wrote, “the critical fact is that the third-party’s presence was either indispensable to the lawyer giving legal advice or facilitated the lawyer’s ability to give legal advice to the client.”

However, the Court held that this was not the circumstances in this appeal. Fedele sending the email to Cate, after it was sent to him, didn’t retroactively assist either outside counsel or Fedele in providing legal advice to Excela. Further, the Court found that the email didn’t solicit advice or input from Cate, nor did the attorney send it to Cate.

Chief Justice Thomas Saylor and Justices Max Baer and David Wecht joined Justice Munday’s majority opinion. However, Justice Christine Donohue, along with Justices Debra Todd and Kevin Dougherty, wrote a separate concurring opinion indicating that “one refinement to the test for waiver of work product adopted here is in order.” The test ordered by the Majority requires an analysis of whether the work product is “disclosed in a manner which significantly increases the likelihood that an adversary or potential adversary will obtain it.”

As such, Justice Donohue said that the manner of disclosure is a significant consideration in applying the test, as “disclosure must be effectuated by taking adequate precautions to ensure that the information cannot find its way into the hands of an adversary.”

Justice David Wecht authored his own concurring opinion noting his concern that as courts begin to apply the newly articulated work-product waiver analysis, “a less forgiving waiver analysis, especially one that would approach the strict rule applicable to waiver of attorney-client privilege, might have a chilling effect on an attorney’s ability to disclose work product to third parties, thus undermining the primary aim of the doctrine—to provide an attorney with a zone of privacy within which effectively to represent the client.”

In summary, the Supreme Court remanded the case to the trial court to apply the waiver test, focusing on whether Fedele—when disseminating outside counsel’s work product to Cate—underwent “any or all of the necessary and available precautions” to decrease or eliminate the likelihood that the information could be obtained by Dr. Bousamra.

Thus, the Court said, the manner in which Fedele disseminated the work product information will be a critical, if not dispositive, consideration in determining if a finding of waiver is in order.