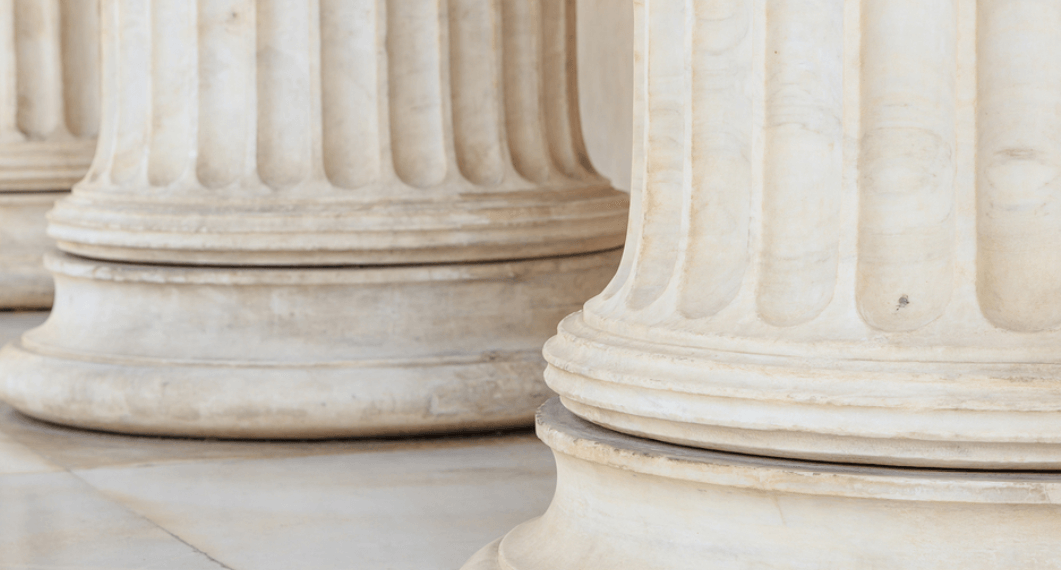 The Supreme Court of Florida recently resolved a conflict among the appellate districts as to the standard by which a district court of appeal can accept second-tier certiorari jurisdiction. The First and Second Districts had held that a misapplication or misinterpretation of the correct law by a circuit court sitting in its appellate capacity does not constitute a violation of clearly established law resulting in a miscarriage of justice and the aggrieved party could not seek further review by a district court of appeal. However, the Fifth District had impliedly held that a circuit court’s misapplication of the law was a sufficient basis for second-tier certiorari review. The Florida Supreme Court resolved the conflict by holding that second-tier certiorari is appropriate only when there has been a violation of a clearly established principle of law resulting in a miscarriage of justice.

The case arose from an administrative decision. Some administrative orders in Florida are subject to the Administrative Procedure Act (APA) and some are not. Orders of government agencies entered under the APA are appealable to the district court of appeal under section 120.68, Florida Statutes. The appellate court automatically obtains jurisdiction over that case when the appellant timely files the notice of appeal. The appellant generally makes arguments based on section 120.68(7)(a)-(e), Florida Statutes, such as asserting that the agency failed to provide due process, made findings unsupported by competent substantial evidence, erroneously interpreted a statute, or abused its discretion. If the appellate court finds reversible error or abuse of discretion, it may reverse and set aside the order, or reverse the order and remand the matter to the agency for further proceedings.

Other administrative and local government decisions that not subject to the APA, generally are not appealable to the district court of appeal unless a statute specifically says so. Instead, they may be reviewed by a circuit court sitting in its appellate capacity in a process known as first-tier certiorari review. Although certiorari normally implies a discretionary review where the petitioner must convince the reviewing court that it can and should accept jurisdiction, many of these matters are actually reviewable by the circuit court “as of right” in spite of the certiorari terminology. One example is the review of a driver license suspension decision. Section 322.2615(13), Florida Statutes, refers to this review using both the term appeal and the term certiorari in the same sentence: “A person may appeal any decision of the department sustaining a suspension of his or her driver license by a petition for writ of certiorari to the circuit court….”

In such first-tier certiorari review, the circuit court must determine whether procedural due process was accorded, the essential requirements of the law were observed, and the administrative findings and order were supported by competent substantial evidence. If the agency decision fails to meet those standards, the circuit court can quash the agency’s decision.

However, in July 2014, the Fifth District Court of Appeal granted second tier certiorari review in a driver-license suspension case where it decided that the circuit court had misapplied the law even though there was no determination that the circuit court applied the wrong law or that a violation of a clearly-established legal principle resulted in a miscarriage of justice.