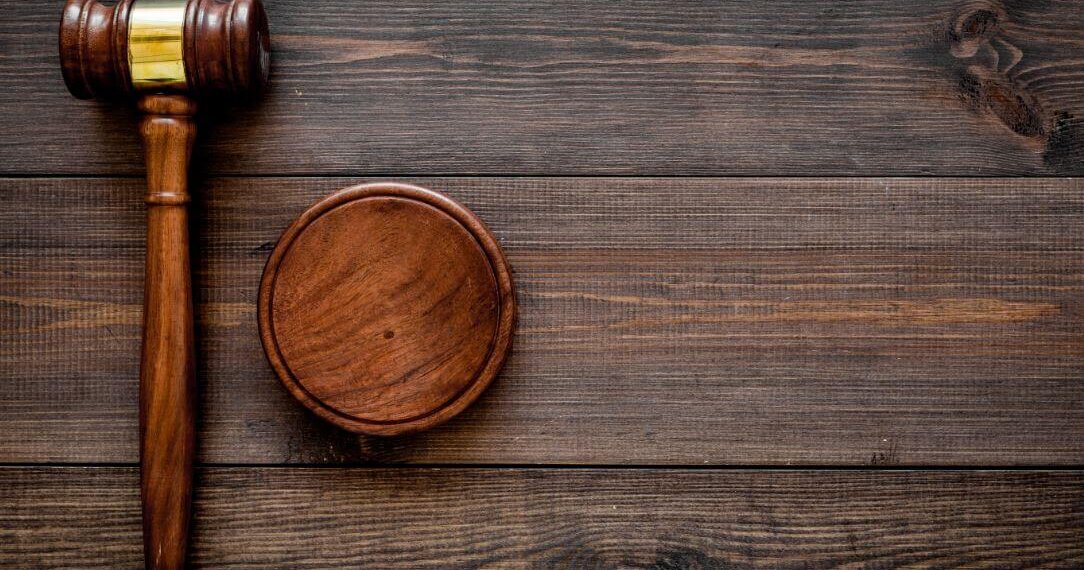 One of the functions of the Florida Supreme Court is to promote uniformity of legal doctrine throughout the state by exercising discretionary jurisdiction to review cases where the decision of a district court of appeal expressly and directly conflicts with a decision of another district court or the Supreme Court. On April 16, 2015, the Florida Supreme Court issued a pair of decisions resolving conflicts regarding settlement proposals. See Pratt v. Weiss, 40 Fla. L. Weekly S 201 (Fla. April 16, 2015) and Audiffred v. Arnold, 40 Fla. L. Weekly S 199 (Fla. April 16, 2015) (which are not final until the time expires for motions for rehearing, and, if filed, the motions are determined).

At issue was the apportionment requirement in the offer-of-judgment law. Florida Statutes section 768.79 allows a defendant to recover reasonable costs and attorney’s fees in a civil action for damages if the defendant files an offer of judgment which is not accepted by the plaintiff within 30 days and the defendant prevails with a judgment of no liability or the judgment obtained by the plaintiff is at least 25 percent less than the amount offered by the defendant. There is a similar provision for offers by plaintiffs. The implementing rule allows a settlement proposal to be made by or to any combination of parties, but they must be properly identified and any joint proposal “shall state the amount and terms attributable to each party.” Fla. R. Civ. P. Rule 1.442(c)(3).

In Pratt v. Weiss, the Supreme Court quashed a Fourth District decision that upheld an award of attorney’s fees and costs to defendants FMC Hospital and FMC Medical based on their settlement offer, which did not state an amount attributable to each defendant. The Fourth District decided that the defendants were a single hospital entity and offer or and it was not necessary to apportion the amount. The Florida Supreme Court granted review on the basis that the Fourth District’s opinion conflicted with two Supreme Court decisions which held that apportionment of a settlement amount is required where an offer of judgment is made by or to multiple parties.

The Supreme Court construed the statute and rule strictly and noted that the complaint had treated FMC Hospital and FMC Medical as two defendants; their offer of settlement named both; and they both requested attorney’s fees and costs. “Thus, the offer constituted a joint proposal and, under a strict construction of section 768.79 and rule 1.442, apportionment of the settlement amount was required” and the proposal was invalid for failure to do so. “Accordingly, the Fourth District erred when it affirmed the award of attorney’s fees and costs to these defendants,” the Supreme Court said. The decision reiterated that “parties must strictly adhere to the requirements of section 768.79 and rule 1.442 to be eligible for an award of attorney’s fees and costs.”

In Audiffred v. Arnold, a related opinion issued the same day, the Florida Supreme Court granted review to resolve the conflict between a First District opinion and decisions of the Third, Fourth and Fifth Districts, which had held that a proposal for settlement made by a single offeror to a single offeree is not a joint proposal even if its acceptance would dismiss the entire action. The Supreme Court resolved the conflict by disapproving of those decisions and approving the First District’s decision.

The complaint in Audiffred involved separate claims by a husband and wife arising from an automobile accident. The wife served a proposal for settlement, listing herself as the sole offeror. The Supreme Court noted the requirement of strict construction and observed that the ultimate effect of the defendant’s acceptance of the proposal would be to settle all pending claims by both plaintiffs.

The Supreme Court decided that a proposal for settlement constitutes a joint proposal and is subject to the apportionment requirement when a single offeror submits a proposal to a single offeree but the offer resolves pending claims by or against an additional party who is not an offeror or offeree. Thus, the Supreme Court held that the offer must be treated as a joint proposal and it was invalid because, while it was made by one plaintiff, it had the effect of settling the claims of both plaintiffs without apportioning the amount between the two plaintiffs.

This pair of decisions by the Florida Supreme Court shows the importance of strictly construing and strictly complying with statutes and rules that are in derogation of the common law on attorney’s fees. The decisions will help trial lawyers recognize when an offer is a joint proposal in which the terms and amount of the settlement must be apportioned to be valid and avoid a possible reversal by an appellate court. Robin Bresky