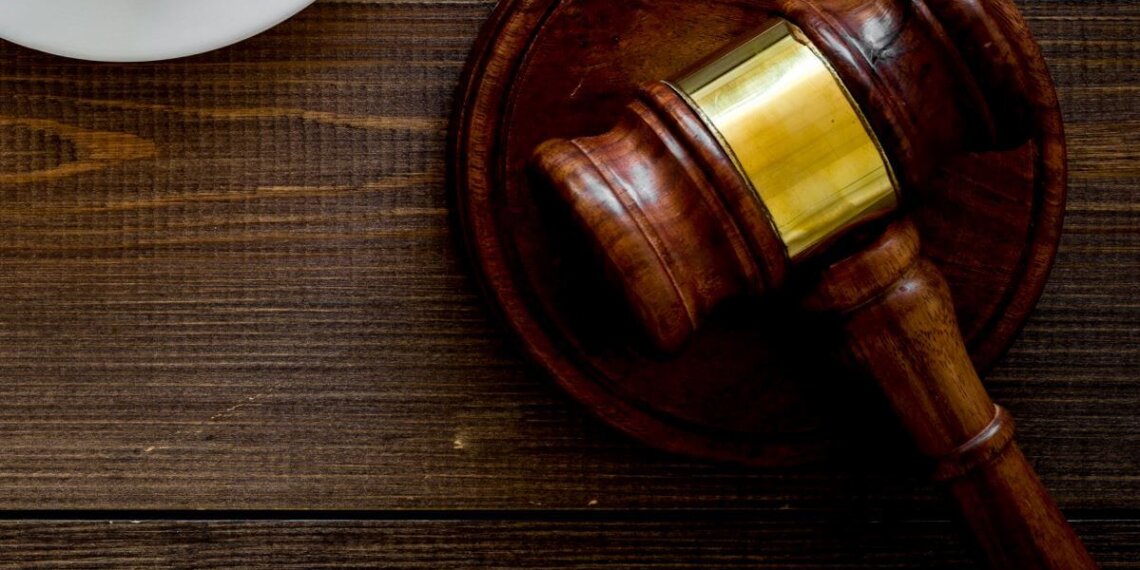 The Florida Rules of Appellate Procedure are the framework guiding litigants and courts in handling appeals. The rules apply to proceedings in the five district courts of appeal and the Florida Supreme Court as well as appeals in the circuit courts sitting in their appellate capacity. The Florida Supreme Court recently issued three orders updating these rules with amendments that took effect Jan. 1, 2015. This article provides a preview summary of a few of the revisions.

Rules 9.110(l) and 9.020(i) were amended to clarify the relationship between the rule on premature appeals and the rule on rendition of orders and judgments. The amended rules allow the post-judgment motion to remain pending and be disposed of and the appeal can be held in abeyance until such disposition.

Rule 9.130(a)(3)(C) was amended to add two additional kinds of appealable non-final orders, now allowing for interlocutory review where an individual defendant (government officer, employee or agent) who claims immunity under section 768.28(9)(a) is denied that immunity and the issue turns on a matter of law; or interlocutory review of the court’s denial of any claim of sovereign immunity by a government entity where the question presented is solely a question of law.

Rule 9.130(a)(3)(C)(iii) previously allowed for an appeal of two categories of non-final orders in family law matters: “the right to immediate monetary relief or child custody.” The amendment added child “time-sharing” along with custody. It also added a new category: a non-final order determining “that a marital agreement is invalid in its entirety.”

Rule 9.130(a)(4) formerly precluded appellate review of some “non-final orders entered after final order on motions that suspend rendition,” such as a motion for rehearing. Now the amendment allows “an order disposing of a motion that suspends rendition” to be reviewed on appeal, but only in conjunction with, and as a part of, the review of the final order.

Rule 9.130 was amended to add a new division (g) to expressly provide for cross-appeals of nonfinal orders by serving a notice within 10 days of service of the appellant’s timely-filed notice of appeal or within the time prescribed for filing a notice of appeal, whichever is later.

Rule 9.400(b) was amended to clarify that a motion for attorney’s fees in original proceedings, which commence with the filing of a petition in the appellate court, must be served no later than the time for the petitioner’s reply to the response to the petition.

As noted earlier, this is just a summary of a few of the amendments to the Florida Rules of Appellate Procedure that took effect Jan. 1, 2015. It is advisable to read the three orders in their entirety. The first order is published at 148 So. 3d 1171, amending Rule 9.142. The second order is found at 39 Fla. L. Weekly S 665 and amended numerous rules of appellate procedure. The third order is found at 151 So. 3d 1217 and amended only Rule 9.130(a)(3)(C). The Florida Bar publishes the updated rules at http://TinyUrl.com/ FloridaCourtRules. We are available to discuss these amendments. Robin Bresky