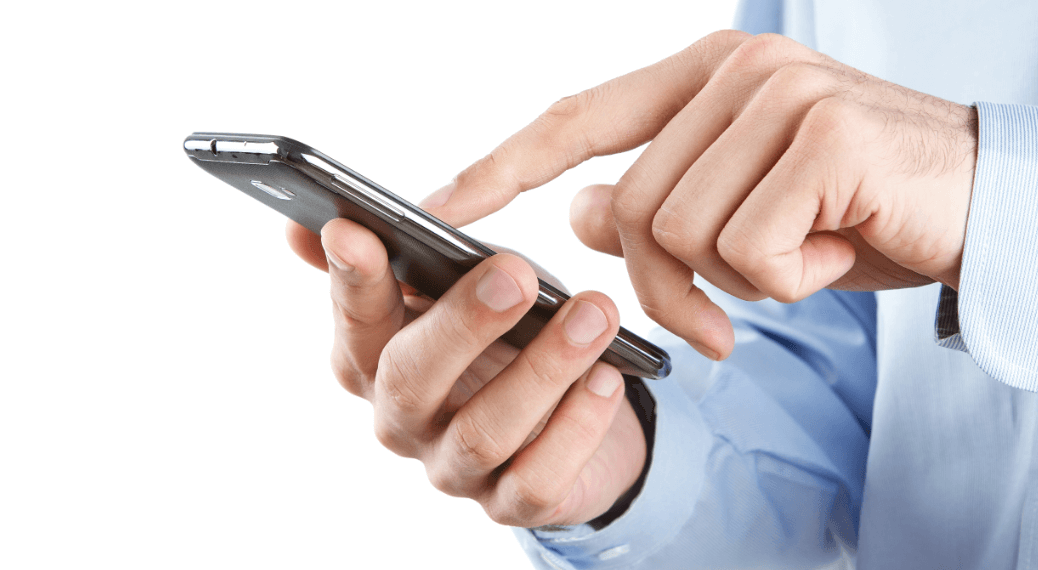 The Fourth District Court of Appeal recently examined the meaning of “filing” court documents in Florida aft er the statewide adoption of electronic filing. The decision affirmed an order finding that filings were untimely when they were submitted in paper form before the deadline and in electronic form after the deadline. See United Bank v. Estate of Frazee, 197 So. 3d 1190 (Fla. 4th DCA 2016). The decision has an important impact in clarifying the duties of the clerks of court regarding the filing of paper documents.

In this probate matter, a bank filed claims against a creditor’s estate. Under section 733.702(1), Florida Statutes, the bank’s deadline to file the claims was May 15, 2013. The bank submitted its statements of claim in paper form, and the clerk received them May 14, 2013. The clerk later notified the bank that the claims needed to be submitted electronically. Eventually, the bank resubmitted the claims in electronic form after the deadline had passed. The trial court later denied the bank’s motion to find the claims timely filed. The trial court also noted that one of the exceptions to the electronic-filing requirement would allow accepting the documents as timely filed where “justice so requires;” but the bank’s excuses in this case did not amount to justice requiring the court to allow the late filing. The bank appealed from the order.

On appeal, the bank argued that the claims should be deemed filed on the day the clerk received the paper filings. Although Florida Rules of Judicial Administration 2.520 and 2.525 make electronic filing mandatory, the bank argued that the claims were timely filed under Rule 2.520(f), which states that “[n]o clerk of court shall refuse to file any document because of noncompliance with this rule.”

We argued on behalf of the estate that the claims were untimely because subsection 2.520(f) applies only to paper documents within one of the specifically listed exceptions under Rule 2.525(d), which were inapplicable to this case. Th us, submitting a document to the clerk in paper form did not constitute “filing” after Florida’s adoption of the mandatory electronic filing requirement. We argued that the bank’s interpretation would allow a party to circumvent the mandatory electronic filing requirement.

The Fourth DCA affirmed the trial court’s ruling that the bank’s claims were untimely. The Fourth DCA examined the applicable Florida Rules of Judicial Administration governing electronic filing of documents and concluded that subsection 2.520(f) is not ambiguous. Even if it were ambiguous, reading it in pari materia with the rest of the rules would indicate that subsection 2.520(f) does not apply to an unauthorized paper filing. “Accordingly, a plain reading of Rule 2.520(f) limits its application to paper documents that fall within an exception to electronic filing” under Rule 2.525(d). Id. at 1193.

The Fourth DCA noted that Rule 2.525(d) provides a list of eight exceptions to the mandatory e-filing requirement. The bank’s interpretation would essentially add another exception that was not contemplated by the Florida Supreme Court, by allowing anyone to file in paper format as long as they later resubmitted the document electronically. “Such a broad exception is inconsistent with the mandatory nature of the e-filing requirement and the limited list of exceptions,” said the Fourth DCA. The appellate court later denied the bank’s motions for rehearing, rehearing en banc, and certification of a question of great public importance.

The result of the Fourth DCA’s decision is that only documents falling into one of the specified exceptions may be submitted to the clerk of court for filing in paper form. The appellate court noted that “one of the eight exceptions provides for paper filing if the court deems that ‘justice so requires.’ Fla. R. Jud. Admin. Rule 2.525(d) (8). The trial court here concluded that justice did not require it to allow for paper filing where the late filing was the result of negligence or lack of knowledge by a licensed Florida attorney. The Bank does not argue that the trial court abused its discretion on this issue, and we therefore do not consider it.” Id. at 1194.

Pursuant to this decision, the Palm Beach County Clerk of Court announced that it would no longer accept paper filings from attorneys after Sept. 1, 2016, unless they are filed pursuant to an exception listed in Rule 2.525(d). The precedent established in the appellate decision may be relevant to other cases in various courts across the state, and may be helpful in protecting against claims that are improperly submitted in paper form or electronic filings that are untimely. Robin Bresky