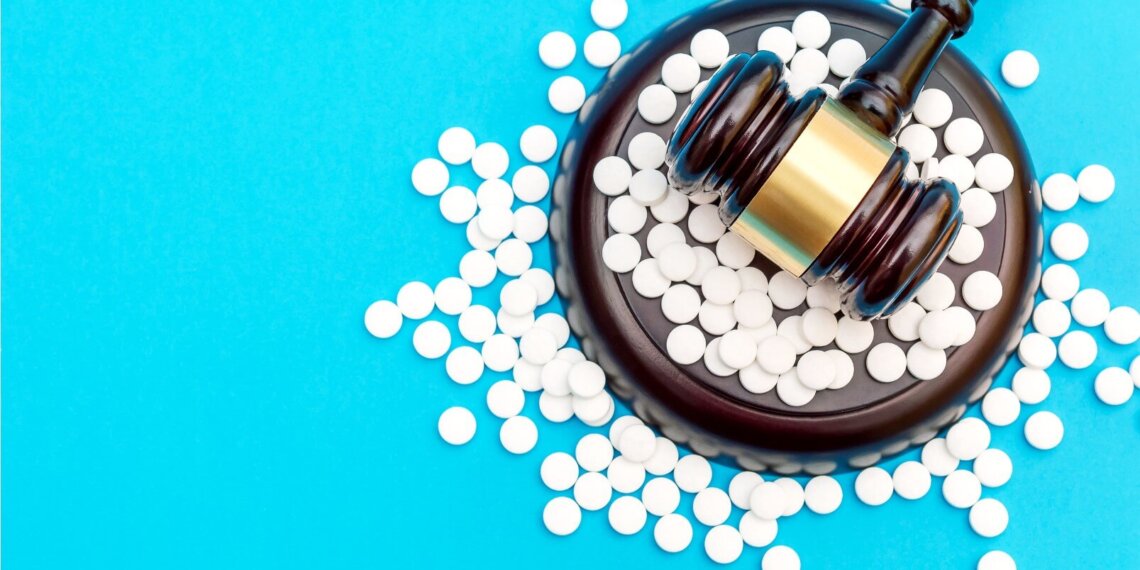 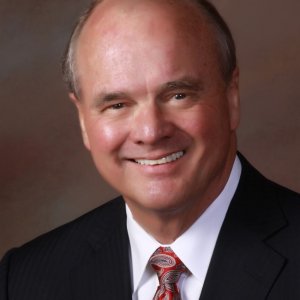 Every day you hear new stories of bravery in our health care system’s fight against COVID-19 – heroic efforts from doctors and nurses to save lives, heal families, restore futures. If they seem like well-trained warriors, it’s because, our nation’s hospitals are not new to the frontlines of battle.

For the past 20 years, hospitals have been fighting, and continue to fight, the nation’s opioid epidemic. Overdoes involving both prescription and illicit opioids claimed almost 450,000 lives from 1999-2018.

I represent more than 650 hospitals in their lawsuits against opioid manufacturers, distributors and pharmacies in both federal and state courts around the country, including hospitals in the opioid multidistrict litigation (MDL) in the Northern District of Ohio before Judge Dan Polster.

In a significant ruling announced in early April, Judge Polster cleared the way for hospitals to pursue their claims by denying in large part the defendants’ motion to dismiss the case.

The court ruled the hospital’s claims made under the Racketeering Influenced Corrupt Organizations (RICO) Act can proceed, as well as claims for public nuisance, negligence and wanton negligence. The court also allowed claims for unjust enrichment and violations of the Florida Deceptive Unfair Trade Practices Act (FDUTPA).

This ruling is a tremendous victory for our nation’s hospitals that routinely provide care to opioid-addicted patients – often with little or no reimbursement. It means we will have an opportunity to present our case and get the recompense our nation’s hospitals deserve before they are left with no choice but to make significant operational decisions – potentially including bankruptcy or closure – that could have serious and lasting impact on communities across our nation.

Judge Polster appointed me to the MDL Plaintiff’s Executive Committee (PEC) as the hospitals’ representative, and I chose West Boca Medical Center, et al. v. Amerisource Bergen, et al. (case #1:17-md-2804) as the first hospital case to go before the court. In September 2018, we anticipated a ruling on the defendant’s motion to dismiss. But it never came.

If you’ve been following the opioid MDL, you know the majority of cases were filed by local governments. Understandably, Judge Polster focused his attention on the first bellwether trial he had set with Summit and Cuyahoga counties in Ohio. As a result, the hospital cases took a backseat.

When Judge Polster’s hospital ruling came in early April, it was a game changer and worth the wait.

By denying the defendants’ motion to dismiss, it put us on equal legal footing with the cities and counties in the MDL. The local government cases may be receiving most of the attention due to the sheer number of cases pending, but this ruling shows our case is just as important. Or as our community hospitals’ role in fighting the coronavirus has shown … more important.

The ruling helps us in our state court cases as well. Judges all over the country will give Judge Polster’s decision great weight because of his oversight of the MDL and his in-depth knowledge of the cases.

Legally and factually, hospitals have a stronger case than cities, counties, states – anyone. Why? Hospitals are the only group that can show proximate cause of damages.

Our team conducted a study with forensic accountants, economists and clinicians using a damages model with a causation overlay. This means only those who had a legal prescription for opioids – for pills provided or distributed by one of the defendants – are included in the damages model.

To reach a dollar amount, our experts reviewed the International Classification of Diseases, better known as ICD codes, for the nation’s hospitals. The government-mandated ICD system is used to classify and code all diagnoses, symptoms, procedures and payments associated with hospital care in the U.S. They provide a consistent, reliable and trackable standard that shows exactly how our hospitals have been harmed.

Using ICD data, we know almost to the dime the amount of damages these hospitals incurred, and it exceeds $340 billion. It is important to note that this is the amount of actual, provable damages. The figure does not include punitive damages, which RICO claims may allow for triple the amount, nor does it include abatement money to address the massive amount of addiction and destruction left behind by the defendants’ destructive self-interest.

America’s hospitals operate at a 1-2% margin and because they are governed by both their missions and by federal law, they have a responsibility to stabilize and treat any patient, regardless of the patient’s ability to pay. Typically, when opioid-addicted patients arrive at a hospital, they are sicker, require more services and stay longer than other patients, and are less likely to pay be able to pay for care.

Unlike cities and counties, which really have no role in their residents’ long-term health or healing, hospitals have developed and consistently updated opioid abatement plans over the past 20 years. They’ve had to out of necessity: they are in the trenches every day dealing with the effects of opioid addiction. Hospitals know what works and what doesn’t and how to best deal with their patients’ problems in the most cost-effective manner.

Having compiled massive amounts of data on the opioid abatement programs hospitals have developed and refined over the years, our experts estimate the all-in cost of generating community-wide abatement plans that will actually work will cost our nation more than $300 billion.

As has been discussed, the hospital class action suit in the MDL with Judge Polster based on the RICO Act and public nuisance laws is pending. It has been stayed since 2017 as the judge desired to address local government cases first.

Additionally, with many cases waiting in the MDL, more than 100 hospitals in 10 states, with other cases being filed on a weekly basis around the nation, have filed lawsuits, which have the potential to move forward more quickly. We’ve had successes and seen validation of our claims – cases have been remanded in Arizona, Alabama and Florida and a trial is set for 35 hospitals in West Virginia next March.

Going state by state may or may not hasten a solution to the opioid litigation problem, though the weight of the state courts could do that. But the defendants must know that America’s hospitals cannot bear the expense of addressing the opioid crisis alone … and one hospital case is all it will take.

The way to end the opioid crisis – and the massive litigation morass it created – is for every hospital in the country to participate in a class certified in the MDL.

When the national hospital class action is allowed to go forward, and I am confident this is a certifiable case, I believe it will drive a swift resolution of the local government and hospital cases all at one time. Defendants will have to come to the settlement table, so we can collectively determine how money should be allocated.

Our aim is not to take over the litigation. We are trying to give all plaintiffs, including cities and counties, a vehicle to resolve the opioid litigation in a way that’s fair to everybody, but our nation’s hospitals must be an integral part of this conversation.

I am working with the MDL’s Plaintiff Executive Committee leadership to explain the benefits of certifying the hospital class. In turn, I believe leadership will bring it to the attention of the court.

To be clear, it is not possible to fix the opioid crisis without saving and supporting our health care providers. All 6,100 hospitals in the U.S are hurting. They continue to heroically fight the opioid epidemic – even as a global pandemic has arrived in the ER – and provide care without very little or no compensation. But with 1-2% margins, they are literally on life support. We cannot afford to lose this patient.

Our nation’s hospitals can lead us out of this crisis, and they are prepared to abate the ravaging effects of addiction. Through a national hospital class action, we can ensure they have the money to be successful in their efforts.