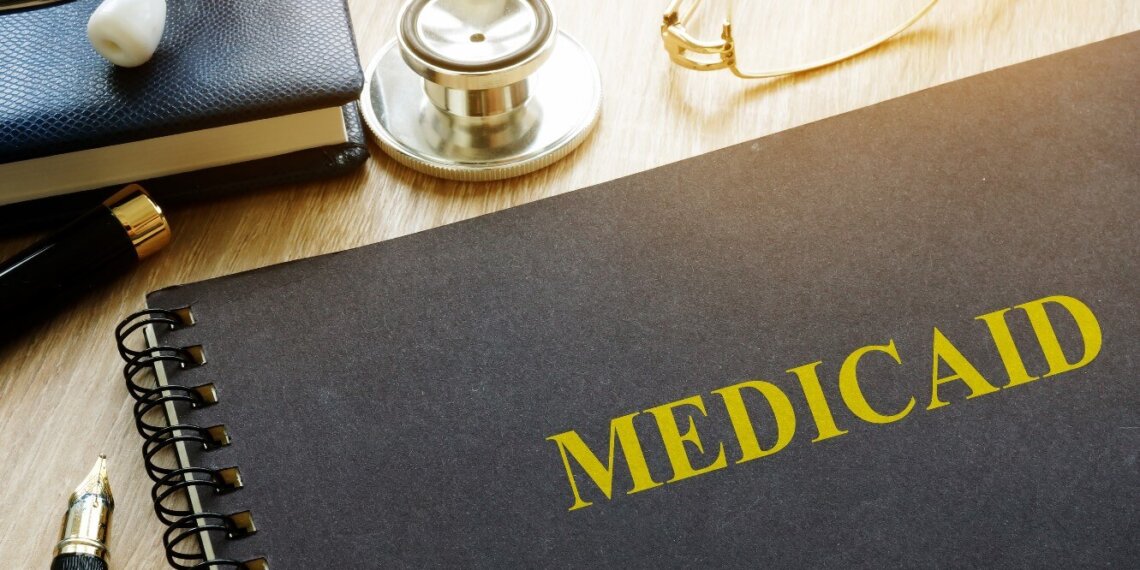 Indiana recently suspended its work requirements for Medicaid enrollment. This comes just a month after a lawsuit was filed challenging the rules. Because of this, those enrollees who were at risk of forfeiting their Medicaid coverage in January will keep their benefits—at least for the time being.

Nonetheless, state officials are still asking enrollees to submit work data so they can be connected with other programs.

Similar to other Republican-led states that have allowed the expansion of Medicaid eligibility under the Affordable Care Act, Indiana recently attempted to place work requirements on enrollees in what is called the Healthy Indiana Plan. The program was to mandate Medicaid enrollees to report that they are working at least 20 hours per month or are seeking a work or attending job training.

But opponents claim that these program requirements are a way to cut the Medicaid rolls — in part by creating reporting requirements for individual enrollees that make compliance much too difficult.

Indiana officials believe that the work requirements might decrease its Medicaid rolls by about 5%, or 70,000 out of a total enrollment of 1.4 million.

The Government Accountability Office recently announced in a report that the controversial requirements cost taxpayers upwards of $400 million. The report also cautioned that there was a lack of oversight. The GOA found the first five states to provide estimates of their demonstrations’ administrative costs ranged from under $10 million to over $250 million. The states are Kentucky, Wisconsin, Indiana, Arkansas, and New Hampshire.

The Department of Health and Human Services was sued earlier this fall for permitting Indiana to obtain a work requirement waiver in Indiana’s Gateway to Work initiative.

The lawsuit, entitled Rose v. Azar, was filed in U.S. District Court in the District of Columbia by the National Health Law Program and Indiana Legal Services. The complaint challenges “the ongoing efforts of the Executive Branch to bypass the legislative process and act unilaterally to fundamentally transform Medicaid, a cornerstone of the social safety net.”

According to a statement issued by the Indiana Family and Social Services Administration, that agency is suspending the work requirement “to allow time for the Rose lawsuit to be resolved and so that the court can address the challenge to HIP after similar legal challenges to programs like Gateway to Work in other states have worked their way through the appeals process.”

“We remain committed to operating the Gateway to Work program and to continuing to build on the early successes of the program, through which HIP members are reporting successful engagements in their workplaces, schools and communities,” Indiana Medicaid Director Allison Taylor said.

There are 17 other states with similar programs; however, none are in effect, due in large part because of court actions against the programs.