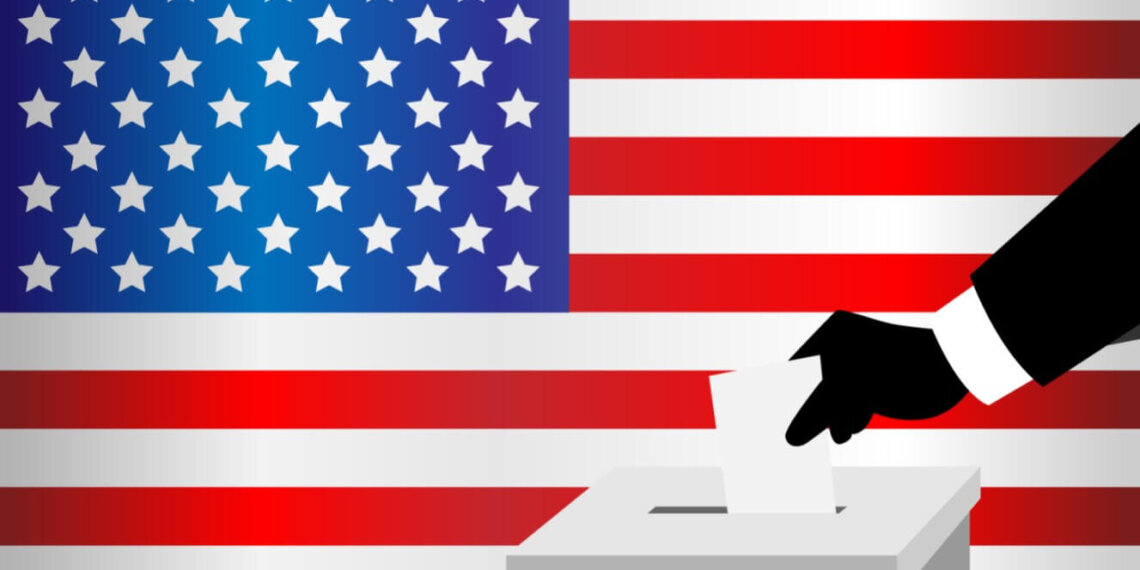 U.S. District Court Judge Amy Totenberg issued a preliminary injunction on August 15th preventing Georgia election officials from using the state’s current direct-recording electronic (DRE) voting system and machines in any election after 2019. The judge also ordered the State to develop a contingency plan in case the ballot marking machines recently approved by the state legislature are not completely ready and implemented in time for the March 2020 presidential primary election or any subsequent contests.

In her opinion, Judge Totenberg said that Georgia’s DREs operate on outdated and vulnerable software. Georgia’s DRE system originally was designed to possess the ability to produce an independent paper audit trail of every ballot cast. However, this feature was never produced. In addition, the judge noted that Georgia chose to use the Diebold Accuvote DRE. This device uses versions of Windows and BallotStation software (developed in 2005) which are both out-of-date… to the extent that the software manufacturers no longer support these versions or provide security patches for them.

The plaintiffs’ expert, University of Michigan computer science professor Alex J. Halderman testified that the DREs use a Windows CE operating system that is “notoriously insecure.” Dr. Halderman was a member of an expert group of computer scientists who conducted a “top to bottom” review of California’s DRE system in 2006. The team determined that California’s voting machines were “inadequate to ensure accuracy and integrity of the election results.”

After a hearing lasting two days, Judge Totenberg noted in her 153-page opinion that she had previously determined that Plaintiffs’ evidence (even at the preliminary stage) showed a substantial likelihood of prevailing on their claims that Georgia’s failure to remedy known security breaches and exposures compromising its electronic voting machines and election servers violates their Fourteenth Amendment substantive due process and equal protection rights. Judge Totenberg again found that the plaintiffs continued to demonstrate a likelihood of prevailing on the merits of their claims that the current non-auditable Georgia GEMS/DRE voting system, as implemented, burdens and deprives them of their rights to cast secure votes that are reliably counted, as guaranteed under the First and Fourteenth Amendments.

The judge opined that “[t]hreatened, ongoing injury here is an irreparable injury – one that goes to the heart of the Plaintiffs’ participation in the voting process and our democracy.”

Judge Totenberg ordered the State to refrain from the use of the GEMS/DRE system in conducting elections past this year and to develop a contingency plan in the event that the new BMD (Ballot Marking Device) system isn’t ready.

The judge also ordered significant relief designed to address issues with the State’s electronic poll books. The State was ordered to develop new procedures relating to protocols and provisions for the auditing of election results and ballots. No later that January 3, 2020, the State must develop a plan for implementation that addresses the procedures to be used by election officials to address errors and discrepancies in the voter registration database.

Georgia’s new system was approved by the Republican-led state legislature, and was certified last week by Secretary of State Brad Raffensperger. He assured the public that it would be in place for the primaries. Georgia’s agreement with Denver-based Dominion Voting Systems cost $106 million and includes touchscreen voting machines that print a paper record with a QR code above the results that will be read by a tabulation machine. If there’s a recount or an audit, the printed selections on each paper summary will be counted.

The purchase of the new voting system follows just months after Republican Governor Brian Kemp won an extremely contentious battle against Democrat Stacey Abrams, and as Georgia was named as a litigant in a number of lawsuits over its handling of elections.

A copy of the federal court’s decision is available here.