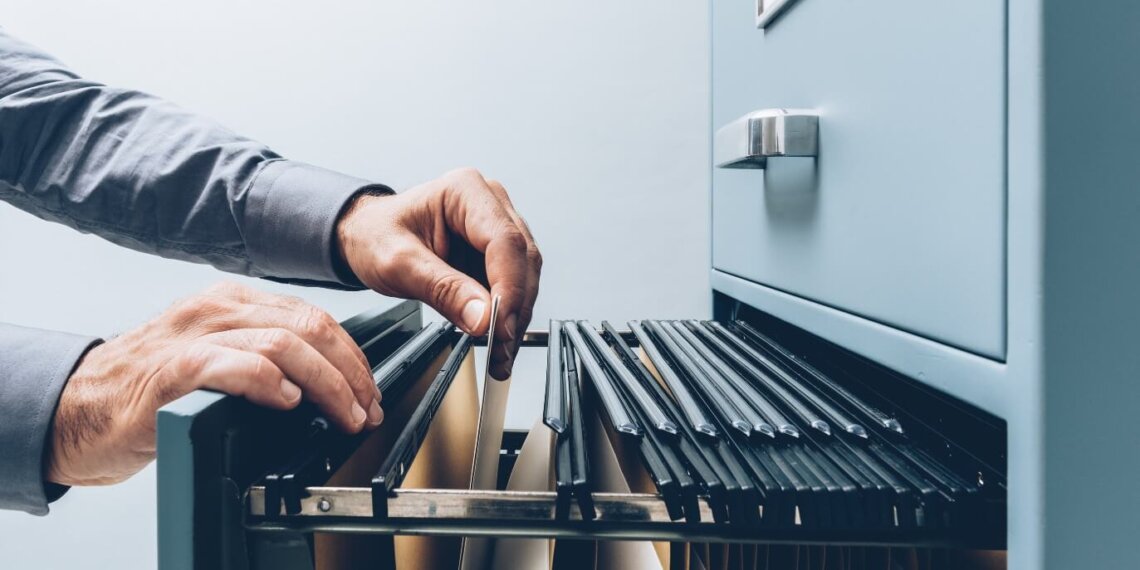 New York state saw more than 400 lawsuits filed in on the first day of a one-year “look-back” window in the statute of limitations that permits abuse survivors to bring an action against their abuser or the institution where the abuse happened.

The Child Victims Act, which was signed into law February 14 by Governor Andrew Cuomo, increases the ways that victims of sexual abuse as children can access the courts to ask for damages. The one-year window for civil lawsuits is applicable to accusations of child sexual abuse and includes any that were previously dismissed as untimely or for those that did not file a notice of claim in time. Before this, a sexual abuse survivor only had until he or she reached age 23 to file a claim. The new law changes this to age 28 for criminal charges, up to 25 for misdemeanor charges, and 55 for civil cases.

The one-year window started six months after the law passed, and is unusual in the sense that laws are typically not retroactive.

A total of 427 sex abuse lawsuits were filed by 5 p.m. August 14 throughout the state of New York. These filings include a claim against a sitting bishop and a RICO suit against the Catholic Diocese of Buffalo and the Northeast Province of the Jesuits. Other potential defendants such as the Catholic Church, the Boy Scouts of America, as well as public schools and hospitals in the state, said they were prepared for many abuse survivors to file lawsuits in the new time period. These organizations and others defending these claims are typically willing to settle and in many instances offer payouts of up to $1 million per plaintiff.

The legislation passed after more than 10 years of debate in Albany.

A compensation fund for sexual abuse victims created by the New York Archdiocese of the Catholic Church in 2016 has doled out $65 million to more than 320 people who waived their right to file lawsuits. In turn, the archdiocese brought suit in June against 33b insurance companies in an attempt to force them to cover the abuse claims. The archdiocese expects that insurance companies will deny coverage on claims filed during the litigation window, and as a result, brought the preemptive lawsuit.

New York was one of 20 states and DC that has changed their statutes of limitation in some way with regard to child sexual abuse cases in the past year. Several states have extended the amount of time that victims have to bring criminal or civil cases. Four jurisdiction, along with New York, also opened windows for lawsuits. They include Arizona, Montana, New Jersey, and the District of Columbia.

According to the American Society for the Positive Care of Children, a national nonprofit organization that tallies child abuse statistics, roughly 65,000 cases of child sex abuse are reported annually.