Physician Liability Added in New Round of Transvaginal Mesh Lawsuits 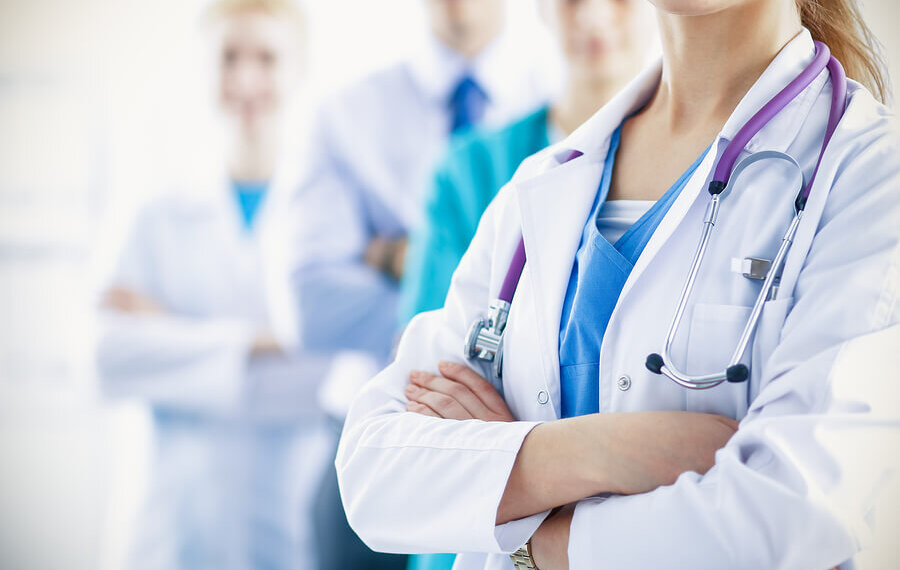 Thousands of women who had transvaginal mesh implants to address pelvic organ prolapse (POP) and stress urinary incontinence (SUI) have complained of severe pain, organ damage, and other complications because of the mesh. These women have brought numerous legal actions against the manufacturers of transvaginal mesh and have won at least 20 verdicts in state and federal courts totaling around $300 million. As a result, many of these companies settled thousands of claims for millions of dollars by March 2017.

At least 108,000 lawsuits have been brought alleging that transvaginal mesh caused complications from surgery, including pain, bleeding, infection, organ perforation, and autoimmune problems. To date, one of the largest settlements was $830 million for 20,000 cases.

There are over 5,000 lawsuits still pending. As of July 2019, a total of six implant makers faced these 5,037 lawsuits in multidistrict litigation (MDL) in West Virginia. Johnson & Johnson’s Ethicon subsidiary was named as a defendant in 2,298, which is the most of any manufacturer. Next on the list is Boston Scientific with 1,757, Bard with 726 suits, and American Medical with 174

Now, transvaginal mesh maker Johnson and Johnson Inc. along with a physician—Dr. Charmaine K. Oladell, M.D.—are both named as defendants in a Dallas County Court action by a woman who was injured by a defective TVT-O sling.

The negligence claim was filed by a plaintiff (“W.G.” or “Whitney R. G.”) who was injured by the TVT-O sling used for stress urinary incontinence. The TVT-O sling is manufactured by Ethicon Inc., a wholly owned subsidiary of Johnson and Johnson, Inc.

The Ethicon Gynecare Tension-Free Vaginal Tape Obturator (TVT-O) was implanted in the plaintiff a procedure on December 3, 2013 at a Texas hospital by Dr. Oladell. A month-and-a-half later, she came back to Oladell complaining of spotting and bleeding. Oladell determined that she had a “non-healing surgical wound” and mesh erosion. Shortly thereafter, Oladell operated to take out the surgical mesh. The obstetrician-gynecologist kept providing medical treatment to the plaintiff until August 2017.

But Oladell never made Whitney aware that there were still some pieces vaginal mesh still in her body or that any of her ongoing health problems might be connected to the mesh implant, court documents said. Only when Whitney saw another doctor in July 2019 did she learn that there was still vaginal mesh in her body. Whitney suffered severe groin pain, lower back pain, and incontinence. The surgical mesh implant continues to cause her pain, suffering, and mental anguish, she says in the complaint.

Johnson and Johnson’s Ethicon has been sued for negligence in selling a defective medical device and failing to warn patients about the safety risks, as well as claims for fraudulent concealment and breach of express warranty. The complaint also alleges that Dr. Oladell failed to timely diagnose neuromuscular complications linked to the vaginal mesh and misrepresented to the plaintiff that revision surgery successfully removed all of the implanted surgical mesh removal.

Dr. Oladell is an obstetrician-gynecologist in Arlington, Texas. She earned her medical degree from University of Texas Medical School. She is a member of the Texas Medical Society, and the Tarrant County Medical Society. She has been board-certified in Obstetrics and Gynecology since 2012 and is a Fellow of the American College of Obstetrics and Gynecology. She practices at Omega Ob-Gyn Associates.

The plaintiff is represented by Ben C. Martin and Laura Baughman of Martin Baughman, PLLC and Greg Vigna, MD, JD.