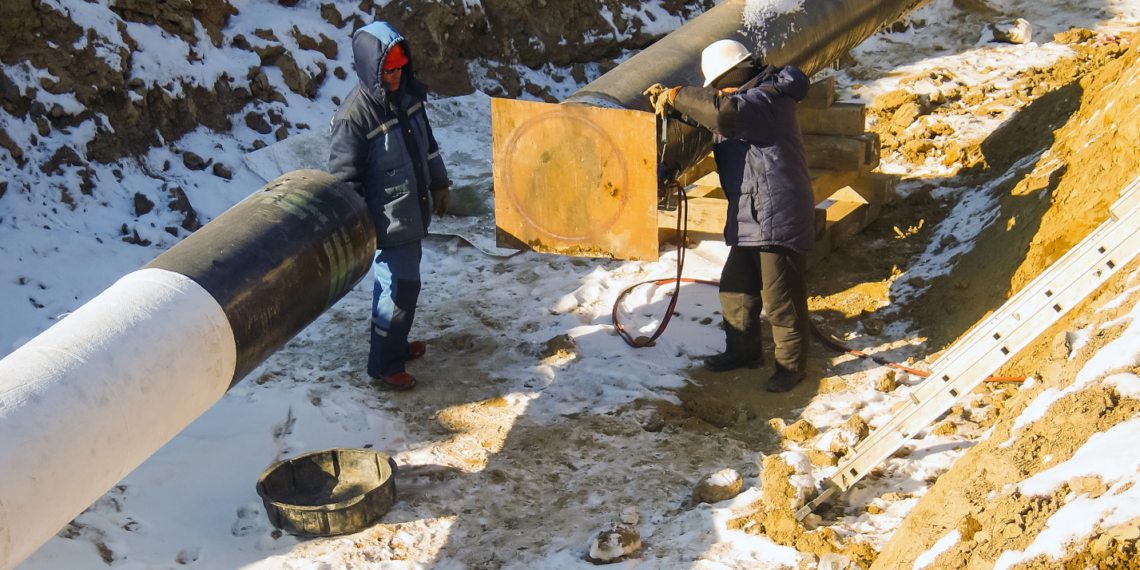 The Keystone XL Pipeline project was commissioned in 2010 and is now solely owned by TC Energy. Designed to carry up to 35 million gallons of crude oil, it begins in Alberta, Canada, combined with light crude oil in Montana and North Dakota, is refined in Illinois and Texas, and is exported on the Gulf of Mexico.

It was rejected twice under the Obama administration over concerns on its adverse effects on the environment, but its construction has been reinstated under the Trump administration.

The Supreme Court issued an announcement on Monday, July 6, 2020 saying that it has partially granted and partially denied a lower court ruling that blocked a clean water act, which, in part, permitted the construction of the Keystone XL pipeline as well as others.

In May 2020, the Army Corps of Engineers and TC Energy appealed to the Court of Appeals for the Ninth District seeking a stay of a Montana district court decision. This district court’s decision, handed down by Chief District Court Judge Brian Morris, vacated federal Clean Water Act Nationwide Permit 12, which “authorizes discharges of dredged or fill material into jurisdictional waters as required for the construction, maintenance, repair, and removal of utility lines and associated facilities, including oil and gas pipelines,” and barred the Corps from using this permit to justify any dredge and fill procedures. Without this permit, the construction of the pipeline would be delayed and additional costs would be incurred.

Nationwide Permit 12 is subject to over 30 general conditions as stipulated in the Federal Regulations, and one of these general conditions “prohibits the use of any nationwide permit for activities that are likely to directly or indirectly jeopardize threatened or endangered species under the Endangered Species Act or destroy or adversely modify designated critical habitat for such species.” Morris ruled in favor of environmentalists holding that Nationwide Permit 12 not only “allow[ed] companies to skirt responsibility for damage done to water bodies,” but also put in danger the lives of already endangered species during the construction of the pipeline.

Because of this ruling vacating a federal regulation, over 70 pipeline constructions across the country have been delayed. The Corps followed suit and suspended their construction following this April ruling.

But the Supreme Court’s granting of a stay on this lower court’s decision allows the pipelines to continue construction. The Court did not give any reason for their decision, but what they did say is that “the district court’s May 11, 2020 order granting partial vacatur and an injunction is stayed, except as it applies to the Keystone XL pipeline,” meaning that parts of only the construction of the Keystone XL pipeline have to be delayed. The Court also stipulated that if the petition for a writ of certiorari of the case regarding the XL Pipeline is denied, then the stay will be terminated; if the writ is granted, then the stay will terminate upon the handing down of the Court’s decision.

Terry Cunha, spokesman for TC Energy, said that despite some parts of the Keystone Pipeline’s construction having to be delayed, other parts of its construction will continue while the battle in court continues.

Pipeline industry professionals said that the Supreme Court’s order allows thousands of workers whose jobs were threatened to continue working, granting a win for the pipeline industry.

Defendants in the case see Monday’s ruling as a major victory in the inhibition of the Keystone KL pipeline’s construction, although they wished to hamper more oil and gas projects across the nation.

TC Energy announced on March 31 that it would resume partial construction despite the proliferation of the coronavirus pandemic and completed construction along the southern border of the United States in late May. Now, TC Energy is has started to work on labor camps in Montana and South Dakota.

It is unclear when, or even if, the Court will hear this case.