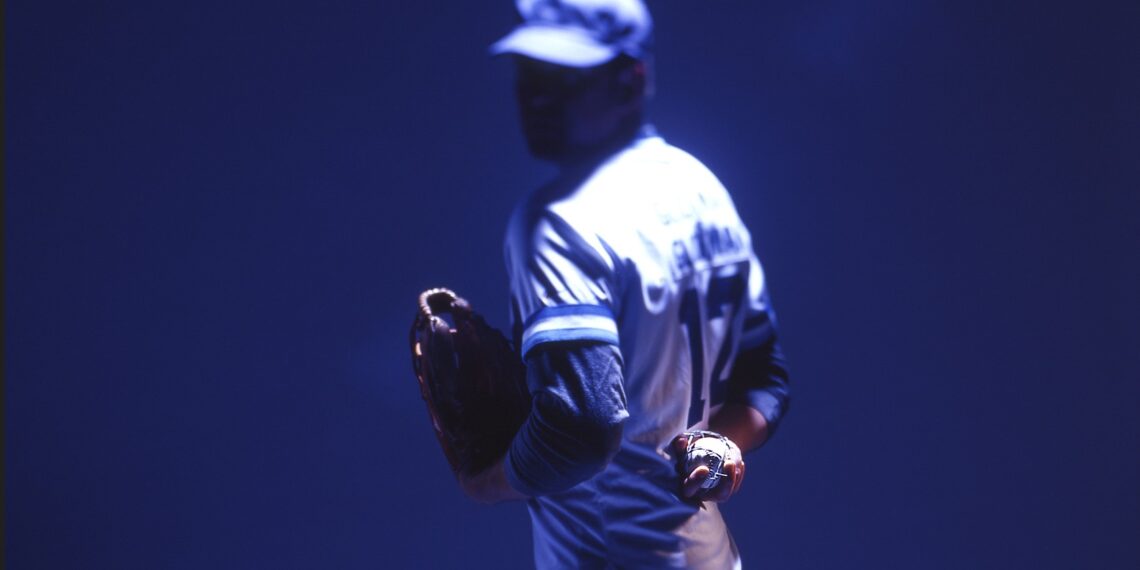 A long time ago, in a galaxy far, far away (the Hubert H. Humphrey Metrodome), we shared season tickets for Minnesota Twins Major League Baseball (MLB). This was in 1985, before the Twins won the World Series in 1987 and 1991.

In early 2017, we wrote here about trade secrets and sports, and mused about whether sign stealing in baseball could somehow constitute trade secret misappropriation. “Baseball Signs” – you know, when the catcher squats down behind home plate, puts his throwing hand in front of his crotch and flashes some digits to the pitcher on the mound. It’s a “secret code” communications system of hand signals about the next pitch between catcher and pitcher (fastball, curve, slider, etc.) and desired planned pitch location relative to the batter and home plate. “Sign Stealing” is when an opposing team’s runner on second base “steals” those signs and somehow signals his team’s batter about the next pitch. It is very difficult to hit a baseball thrown by an MLB pitcher, so knowing what the next pitch will be is a huge advantage for the batter.

Ironically (for us), it was also in the Fall of 2017 when the Houston Astros were crowned World Series Champions. An MLB investigation later revealed that during games that year Astros video room employees, a bench coach and/or bench players would monitor the video feed from the center field camera to decode the opposing team’s signs as signaled by the catcher, and then other Astros dugout players would bang on trash cans to signal the expected pitch to the Astros batter at home plate.

Was this cheating? Was this trade secret misappropriation? Based on the MLB’s investigative report issued in early 2020, MLB decided that this form of sign stealing was cheating, primarily because the Astros participants used electronic equipment to view, decode and transmit the opposing catcher’s signs. As a result, the 2017 Astros General Manager, Team Manager and bench coach were suspended from all MLB activities for the 2020 season, but no players were ever punished (!!!). The Astros lost some draft high choices and were fined $5 million, but retained the 2017 World Series trophy.

Although Toronto Blue Jays pitcher Mike Bolsinger sued the Astros for trade secret misappropriation (claiming career derailment and lost wages as a result of the Astro’s cheating when he was on the mound), that case has gone nowhere (so far). While the Astros clearly cheated, they did not misappropriate trade secrets, in our view. After all, the catcher’s signs are visible to the runner on second base and to anyone in the crowd (at the right angle).

This Spring – 2022 – MLB approved the use of “PitchCom” – a wearable device that transmits signals from catcher to pitcher. The catcher, using buttons on a forearm sleeve on his glove hand, can send pitch information to a receiver in the pitcher’s cap (and also to three other field players).

How secure is this system? PitchCom’s website claims the signals are encrypted and it provides “Totally Secure Radio Communication.” We don’t know about that, but the baseball stat nerds and tech geeks will all be trying to break that encryption and then some MIT genius will announce their success by projecting that next pitch information onto a ballpark scoreboard during a game!

Incidentally, the co-inventor and founder of PitchCom is (wait for it) … a patent attorney. Honestly, we can’t make this stuff up!