Tesla – I Thought You Only Charge the Car? 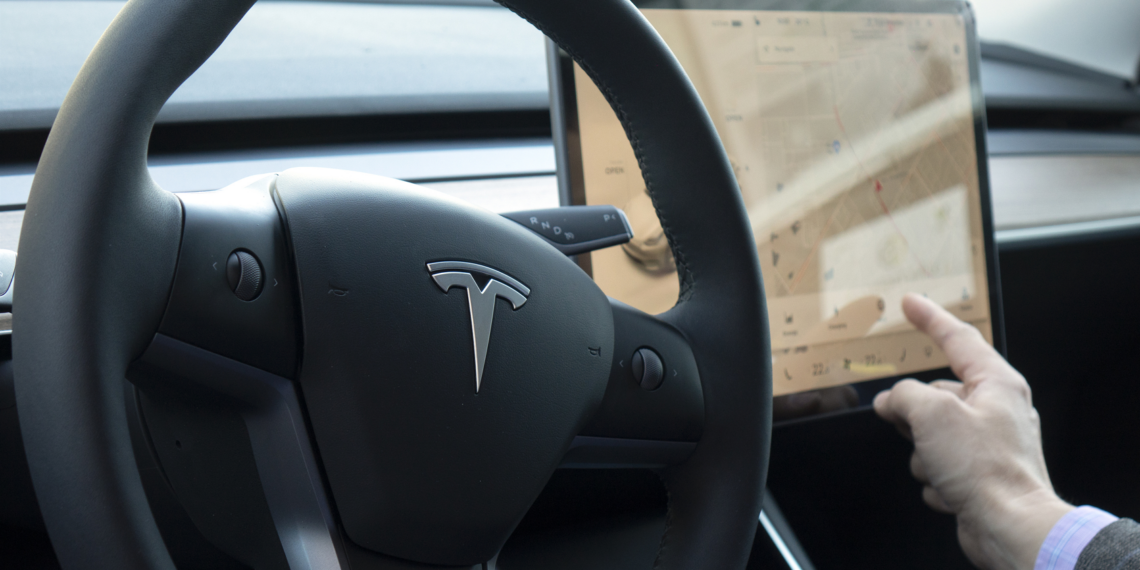 There’s an old saying that the law is always 10 years behind science. We are seeing this play out in the latest prosecution of Kevin Aziz Riad, a 27-year-old limo driver who is alleged in 2019 to have relied on Tesla’s autopilot when his vehicle ran a red light and killed two people. He is charged with two counts of vehicular manslaughter by the LA County District Attorney’s Office. It is being labeled as the first-ever auto-pilot prosecution.

This not the first time we have encountered a car defect-related prosecution. About four years ago, my client, Key Kim, a 68-year-old male with no criminal record was driving his Toyota on the 60 Freeway when his car started accelerating on its own. He tried pumping the brakes, but the car would not stop. He then put the car in park mode, but the car didn’t respond to his command. He ended up flying off the freeway and striking two teenagers in a car, killing them instantly. He too was charged with vehicular manslaughter.

He was not found to have drugs or alcohol in his system at the time of driving. Both he and his wife were hospitalized with injuries from the accident.

Our workup of the case, which included consulting with accident reconstruction expert John Tyson, human factors expert Joseph Cohen, and electronic data recovery experts Richard Hille and Neil Hannemann, revealed that the likely cause of the accident was the Toyota’s “sticky pedal defect.” The affected Toyota models included the 2007-10 Camry sedan and Tundra pickup trucks, 2005-10 Avalon sedan and Tacoma pickup, 2004-9 Prius hybrid, and three models from its Lexus division: the 2007-10 ES350 and 2006-10 IS250 and IS350. They all suffered from a flaw in which the gas pedal would get stuck under the floor mat, causing the car to accelerate on its own.

The issue received widespread notoriety when CHP Officer Mark Saylor’s last recorded phone call to his family during his sticky pedal incident was uploaded on YouTube. It has accumulated 1.2 million views.

In 2014, Toyota settled a class action lawsuit in the amount of $1.2 billion for plaintiffs harmed or affected by the “sticky pedal defect.”

Our law firm collaborated with Johnny Kristensen, an aggressive and skillful products liability attorney, along with the victims’ families, and sued Toyota for wrongful death. Despite being a Boston Celtics fan, Kristensen reached a favorable confidential settlement with Toyota for all the parties.

On the criminal side, fortunately, we had a compassionate judge, Judge Donna Hollingsworth, offered my client community service to resolve the case.

Aside from the tragic loss of young lives, what was really troubling to me was that during the entire two years of litigation, Toyota was nowhere to be found. Mr. Kim, who didn’t speak English, was left to answer for their shortcomings. Who knows where Mr. Kim would have been without counsel and legal experts who were willing to go the distance to zealously defend him.

It is wholly unfair for civilians at the bottom of the food chain, to have to answer for the failures of big companies. Prosecutors are aware that they are the low-hanging fruit that they can easily pick from a tree, rather than contend with the actual tree, for fear of taking on a Goliath and suffering political and public relation consequences.

Tesla is comfortably observing the prosecution of their customer from an ivory tower. Perhaps the argument can be made that the driver’s conduct in the current Tesla case was clearly negligent and the prosecution is justified. But this is just one of many cases to come. Each case will have its unique set of facts, in which culpability between the driver vs. manufacturer will not be so clear cut.

The legislature needs to step in and issue clear laws and guidelines as to who is responsible for auto-pilot accidents and what is expected from both the driver and the car company. In addition, drivers need to be given notice about their civil and criminal exposure when relying on the auto-pilot features, rather than finding out after the fact.

One cannot be ignorant of a law that does not exist. And at $2,000.00 additional per year for the auto-pilot feature, it is no wonder why some drivers would expect nothing could go wrong.

This should have taken place before Tesla released its auto-pilot feature. But here we are – in yet another episode of the law catching up to science.