The DNA Of An NDA 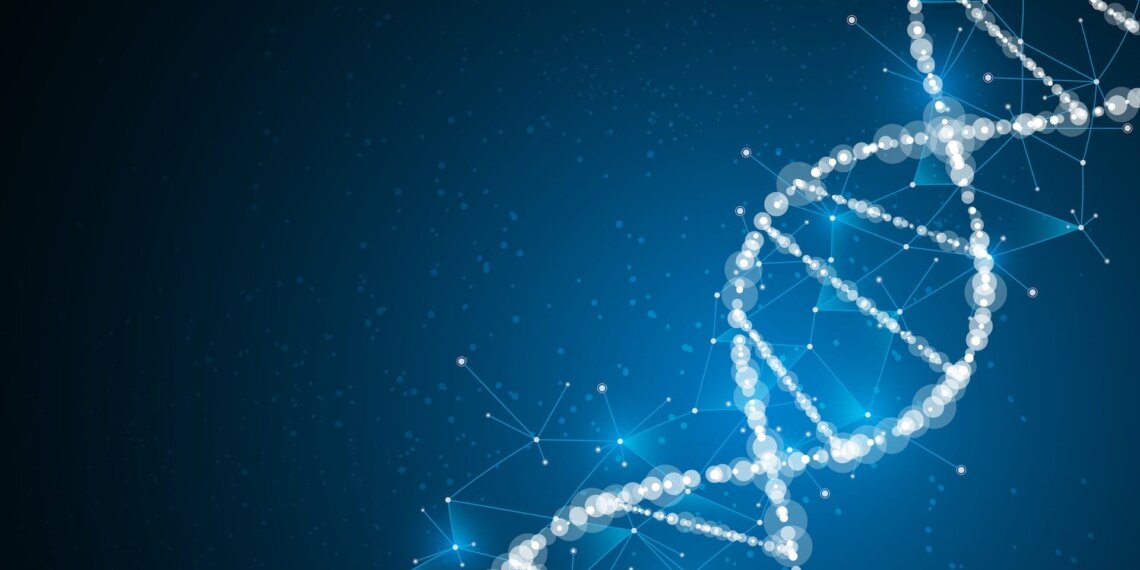 Secrecy is something often sought in business, politics, and even in everyday life. How do we protect it? One way is through an agreement. Recently, the acronym NDA (nondisclosure agreement) has been tossed around in the news and in some highly publicized settlement agreements. But what about NDAs in a business setting?

Agreements to keep secrets in a business setting are common and come in many forms. Besides an NDA, typical names for such agreements include confidentiality agreement, confidential disclosure agreement, or proprietary information agreement – with the name reflecting the situation. Regardless of the situation, these agreements have commonality in their DNA (their makeup).

An NDA is an agreement to keep confidential and trade secret information “a secret” when that information is going to be disclosed to another party. It is an enforceable contract on which injunctive relief may be obtained, and even damages. The types of information such an agreement can encompass is limitless. Invention disclosures, test results, customer lists, passwords, data, and specifications of any kind are mere examples of a non-exhaustive list of confidential information. Often, the most difficult aspect of an NDA is having it drafted, agreed to and signed before there is an exchange of the information. Here are some points to consider.

If the parties are working together and both want to share proprietary information, then the terms of the agreement should be mutual – meaning both parties have the same obligations in transmitting information and receiving information. A mutual agreement is also referred to as a “fair” NDA. So is a one-sided agreement unfair? Why would one enter into such an agreement? Leverage is the most common reason. For example, your client is a vendor and wants the job. One-sided agreements also occur in employee-employment situations.

Naming the parties seems simple enough. But the parties in typical business NDAs are companies. Are a company’s employees obligated under the agreement? Does the company have confidentiality NDAs in place with its employees that are similar in terms and obligations to the NDA being considered? If there is work to be done under the NDA, then vendors, agents and any other non-employees to whom any information might be transmitted should also be required to sign an NDA. But that NDA should be a one-sided NDA, one similar in obligations to the original NDA and in which the disclosing party has a right to pursue the non-employee for breach.

What is Confidential Information?

The heart of any NDA is the confidential information and its definition. The definition is almost always presented in an exclusionary format, excluding from confidential information that which is already known to the recipient, already publicly known, independently developed by the recipient, or disclosed to the recipient by another party who has no duty of confidentiality to the disclosing party. This definition is found in every NDA and can be a trap for the unwary, such as those who obtain an NDA online, believing it is a “one size fits all” document. The danger here is that insufficient thought is given to the situation at hand, failing to add further exclusions which may prove to be useful.

When Should the Confidentiality End?

“Not soon enough” is the typical view of the receiving party, while the disclosing party believes “forever” is fair. If your client is the recipient, the NDA should have a definite term. In technical areas where technology is changing quickly, two to five years is common as the information may be worthless beyond that time.

We’ve only discussed the basic building blocks and the fundamental DNA of an NDA – something to ponder the next time you draft or review an NDA. Z. Peter Sawicki and James L. Young