The New 6-3 Supreme Court and the Future of Obamacare 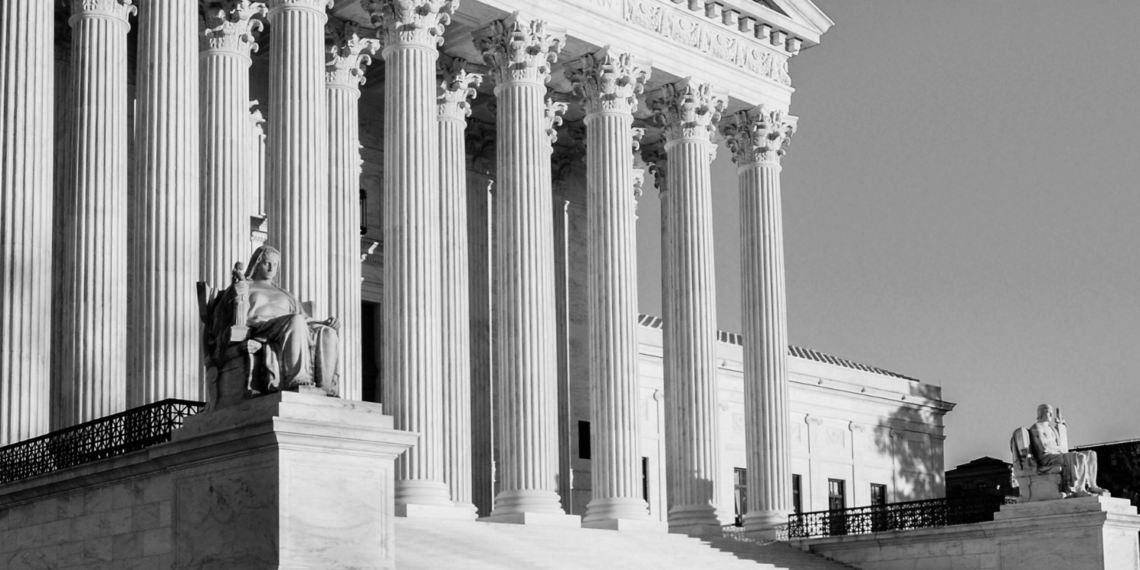 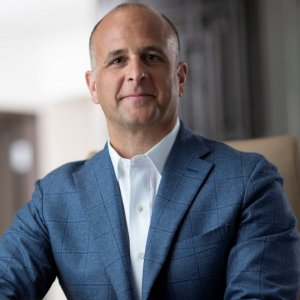 On November 10, 2020, the Supreme Court heard oral argument in California v. Texas, challenging the constitutionality of the Affordable Care Act (“ACA”).  Following the recent shotgun Supreme Court appointment of Justice Amy Coney Barret, supporters of the ACA were understandably nervous, and detractors were already preparing the gravestone epitaph for the Act.  However, based on pointed questioning during the November 10 oral argument, reports of the ACA’s death may be premature.  But first, an ACA primer is in order.

No. 1: The Affordable Care Act, aka “Obamacare”

The ACA became law on March 23, 2010. Congress’s intent in enacting the ACA was to broaden the pool of insured individuals to include healthy individuals, which would in turn allow insurers to afford greater coverage to higher-risk individuals. The ACA established a requirement for all individuals to maintain minimum essential healthcare coverage. This requirement is commonly referred to as the “Individual Mandate.” Through the ACA, Congress imposed a tax penalty on any individual who could afford to but failed to maintain this minimum coverage.

The disposition of this case involves a determination of three key issues: (1) Standing; (2) Constitutionality; and (3) Severability of the Individual Mandate from the remainder of the Act.  However, the crux of Texas v. United States will turn on the issue of severability.

Regarding severability, plaintiffs argue that Congress expressly found that the Individual Mandate was “essential” to the ACA, thus “inseverable,” rendering the Act impotent without the mandate.  The defendants alternatively argued there is no way that Congress intended to invalidate hundreds of pages of law if this one provision failed. Indeed, defendants argued that the Individual Mandate has already been rendered ineffective due to the elimination of the penalty, and yet the remainder of the Act continues to function without this provision.

At oral argument, the Justices emphasized that Congress chose to eliminate the Individual Mandate but did not repeal the Act.  On the conservative side of the bench, both Chief Justice Roberts and Justice Kavanaugh were critical of the plaintiffs’ argument that the statute was inseverable. As Chief Justice John Roberts told Texas’ state solicitor general, “It’s hard for you to argue that Congress intended the entire Act to fall if the [individual] mandate were struck down, when the same Congress that lowered the penalty to zero did not even try to repeal the rest of the Act.”

The Supreme Court has traditionally upheld a strong presumption in favor of severability in order to preserve statutes wherever possible. Indeed, two opinions issued this past year, by Roberts and Kavanaugh, have reinforced this strong presumption. However, conservative Justice Clarence Thomas dissented from both of these opinions as they relate to severability. Further, Justices Thomas and Neil Gorsuch have expressed a “growing discomfort” with the severability doctrine. In the 2012 NFIB case, Justices Thomas and Samuel Alito joined in a dissent that argued that the Individual Mandate was inseverable.

During the November 10 oral argument, Justice Alito suggested that the ACA was inseverable, but also stated “[a]t the time of the first case, there was strong reason to believe that the Individual Mandate was like a part in an airplane that was essential to keep the plane flying so that if that part was taken out, the plane would crash. But now the part has been taken out and the plane has not crashed.”

However, the question remains: where will the newly appointed Justice Amy Coney Barrett fall on this issue?

On October 26, 2020, Amy Coney Barrett was sworn in as Associate Justice to the United States Supreme Court.  Generally speaking, Justice Barrett has stated that Justice Scalia, for whom she clerked, has had an “incalculable influence” on her judicial philosophy. During his time as Justice, Scalia repeatedly cited the view of severability espoused by the U.S. Supreme Court in Alaska Airlines, that “Congress could not have intended a constitutionally flawed provision to be severed from the remainder of the statute if the balance of the legislation is incapable of functioning independently.” Thus, Scalia’s determinations on severability were based entirely upon whether he thought the legislation could function independently of the provision at issue. In NFIB, Scalia joined the dissent, arguing that the Individual Mandate was inseverable from the ACA. However, during her confirmation hearing, Justice Barrett indicated that she believed that Scalia may have ruled differently in light of the TCJA, stating “even by Justice Scalia’s view, the issue would be different in California vs. Texas.”

Justice Barrett stated at her confirmation hearing that she’s “not here on a mission to destroy the Affordable Care Act.” However, it is notable that while a professor at Notre Dame law school, Barrett signed a “statement of protest” asserting that the accommodation created for religious employers who were subject to the ACA’s birth control mandate “changes nothing of moral substance and fails to remove the assault on individual liberty and the rights of conscience which gave rise to the controversy.” Additionally, in a law review article, Barrett criticized Chief Justice Roberts’ decision in NFIB v. Sebelius stating that he had “pushed the Affordable Care Act beyond its plausible meaning to save the statute.”

During her confirmation, Justice Barrett stated that “the presumption is always in favor of severability.” She explained that “severability strives to look at a statute as a whole and say, would Congress have considered this provision so vital that in the Jenga game, that pulling it out, Congress wouldn’t want the statute anymore?” “The doctrine of severability serves a valuable function of trying not to undo your work when you wouldn’t want a court to undo your work.”

While it is impossible to predict how the Supreme Court will rule from oral argument alone, it seems most likely that the ACA will survive its latest challenge.  However, only time will tell.  Certainly, all eyes will be on the new “6-3” Supreme Court in Texas v. United States.

Phillip Ciano is a founding partner of the 20 year litigation/deal shop, Ciano & Goldwasser, LLP. Phil represents clients across three key areas: healthcare, commercial law and sports law. Sarah is a senior associate with Ciano & Goldwasser and she currently manages C&G’s Denver Colorado office. Prior to joining the firm, she clerked for the firm’s commercial litigation group.