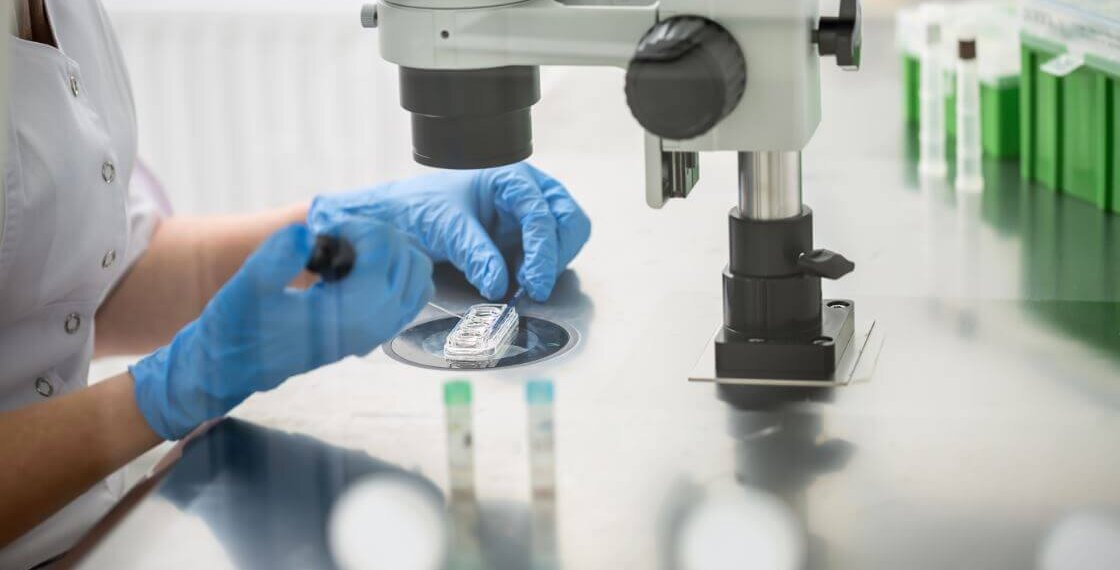 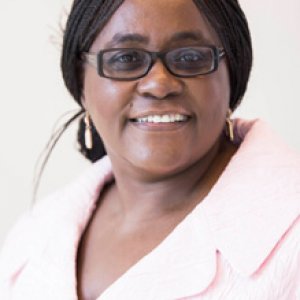 For people who could not conceive the traditional way, the frozen eggs and embryos represented dreams.  Over a weekend in March of 2018, those dreams turned into nightmares as a result of a series of avoidable human errors. In several letters sent to the impacted persons and a video on its Facebook page, representatives of University Hospitals (UH) stated, “These failures should not have happened, we take responsibility for them—and we are so sorry that our failures caused such a devastating loss for you.”

Moreover, UH supplied the potential parents with several important facts.  First, as a result of a storage tank failure, approximately 950 patients lost more than 4000 frozen eggs and embryos. Second, the remote alarm system on the tank that was designed to alert UH employees that the temperature inside of the tank was dropping to a dangerous level was turned off by an unknown person for an unknown amount of time. Third, the liquid nitrogen automatic fill device on the storage tank involved had been malfunctioning for weeks. Fourth, UH employees had failed to transfer the frozen eggs and embryos from the defective storage tank to a replacement storage tank provided by the manufacturer.

In addition to its sincere apology, UH offered the affected patients (1) medical services to help them fulfill their desires to have children; (2) a refund of the storage fees they had paid; and (3) a waiver of future storage fees for seven years. UH expressed the hope that these actions would restore the patient’s trust in the facility.

In the dark aftermath of receiving the life-altering news, some of the patients settled their cases with University Hospitals for medical services and/or money.  Other patients were not interested in repairing trust. They looked to the law to make them whole.  It is unclear if they were motivated by a thirst for justice or revenge, but those patients hired lawyers to file suit. The primary causes of action involved in the cases are breach of contract, negligence, bailment, breach of implied warranty of fitness and violation of the Magnuson-Moss Warranty Act.

The law favors the plaintiffs with regards to their stated causes of action.

Prior to the extraction of the eggs and the creation of the embryos, the patients signed Informed Consent (IC) forms and Consent to In Vitro Fertilization (IVF) agreements. The language in those agreements promised that eggs and embryos would be “stored in the in vitro fertilization laboratory in the frozen condition” until they could be fertilized or implanted. Because UH readily admitted that the eggs and embryos were pre-maturely thawed out, the plaintiffs can prove breach of contract.

Plaintiffs may be able to use much of the information UH included in its letters to the impacted patients to bolster their cases.  Nonetheless, UH’s remorse did not prevent it from hiring attorneys to mount a defense.  Those attorneys filed a motion to dismiss the cases because the plaintiffs did not attach a certificate of merit to their complaints. The certificate is required to bring medical malpractice cases.

UH would have been advantaged if the court classified the cases as involving medical claims because the plaintiffs would have to file an affidavit certifying that the cases were meritorious, the statute of limitations would be shortened, and the damages would be capped.  However, the court rejected UH’s theory of the case because it determined that the storage of eggs and embryos was not a medical procedure. The medical process was the extraction of the eggs because that is the time at which physicians actually performed procedures on the patients.

While the other plaintiffs were preparing for a battle in court. Rick and Wendy Penniman were planning funerals for the three frozen embryos they lost as a result of the storage tank malfunction and waging a campaign to have them recognized as children. They filed a wrongful death action against UH.

Judge Stuart Friedman dismissed their claim because it was not permissible under Ohio law.  In 1985, the Ohio Supreme Court ruled that a viable fetus is a person and, life begins when that fetus is conceived. Werling v. Sandy, 476 N.E. 2d 1053 (Ohio 1985).

Undeterred by Judge Friedman’s ruling, the Pennimans appealed to the Eighth Ohio District Court. In a 2 to 1 decision, the Court decided that embryos are not “human entities” under Ohio law. Bruce Taubman, the Pennimans’ attorney, vowed to take the case to the United Supreme Court.

Taubman, relied on arguments set forth in a law review article written by Rita Lowery Gitchell.  Ms. Gitchell claims that an embryo should be considered a person because scientific experiments have shown that a zygote has attributes that are different from the gametes used to create it.  Thus, she thinks that life begins at fertilization. She criticizes courts for treating embryos like property instead of persons.  She contends that, based upon new scientific findings, courts should change their determination of when life begins.

In Davis v. Davis, 842 S.W. 2d 588 (Tenn. 1992), the court acknowledged that, because an embryo has the potential to become a person, it should be treated differently from other types of property. Ms. Gitchell’s reasoning is also flawed because she wants to give an embryo the same status as a viable fetus. In doing so, she wants the law to conclude that a woman’s right to body integrity disappears the moment her egg is used to create an embryo.  The scientific evidence on which she relies indicates that zygotes appear to have the ability to undergo development. But, until they are implanted, they are unable to develop into human beings.

University Hospitals will probably settle the majority of these cases.  Nonetheless, this incident brings the spotlight on two critical issues—what should be the legal status of an embryo and what are the appropriate damages for persons who have lost something that they consider to be priceless. Browne Lewis

Browne Lewis is the Leon M. and Gloria Plevin Professor of Law at Cleveland-Marshall College of Law. She is a recognized expert on issues involving reproductive rights, assisted reproductive technology, and physician-assisted suicide. Her article on human oocyte cryopreservation is forthcoming in the Arkansas Law Review and her book on death and dying is scheduled to be published by Edward Elgar Publishing.