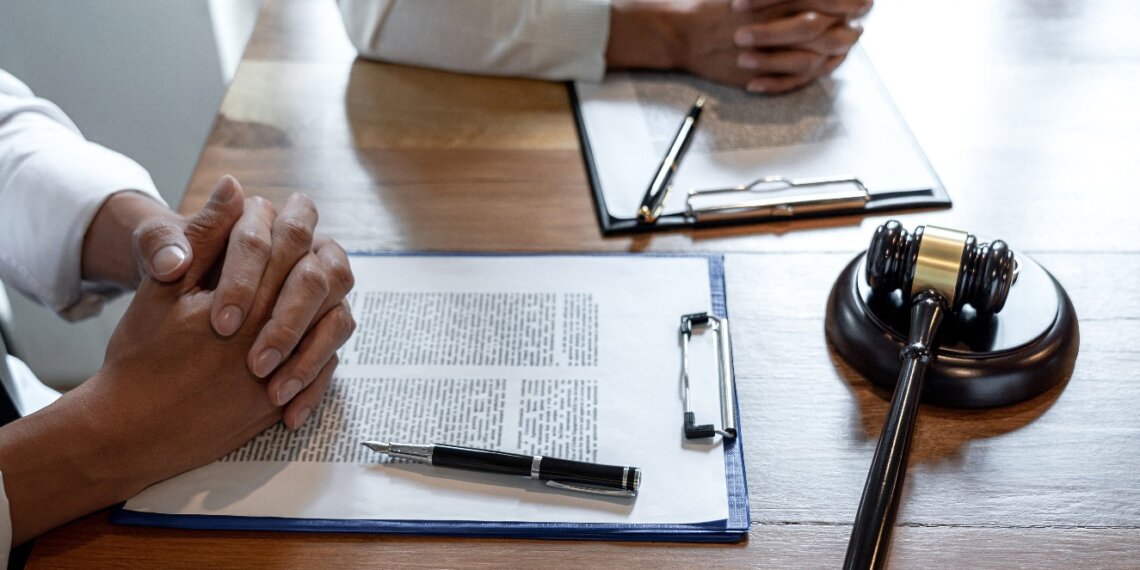 Hugh and Jennifer Bjarnson were married in 2008. Hugh filed for divorce in 2016, and the parties separated three months later. After a bench trial, the court entered a decree of divorce in 2019. On appeal, the question concerned the trail court’s alimony determination.

When the couple separated, Jennifer moved in with her ailing mother. Her mom’s home was a fully-furnished three-level home on five acres. Jennifer had her own bedroom. When she moved in after the separation, she wasn’t asked to pay rent, but she did provided care to her mother and testified that she paid her mother’s water bill. Jennifer said at trial that she couldn’t afford to rent an apartment at that time and was “living there because [she had] nowhere else to live.” It was entirely unclear how long she would remain there.

At trial, the court determined that Jennifer was entitled to monthly alimony of $1,830—$1,000 of which was for her anticipated monthly housing expense, as reflected in her financial declaration. However, since she wasn’t obligated to pay rent while living with her mother, the court ordered Hugh to make alimony payments “for the length of the marriage in the amount of $830 per month until… Jennifer secures her own housing,” at which time the “alimony will increase to $1,830 per month.”

Hugh argued that the prospective aspect of the district court’s alimony award was an abuse of discretion.

Judge Gregory K. Orme of the Utah Court of Appeals agreed in his opinion for a panel that included Judges Michele M. Christiansen Forster and Jill M. Pohlman. The Court concluded that

[I]t was legal error for the district court to order a prospective increase in alimony based on a possible future event without first finding when—or even whether—such an event will occur. Instead, the court should have reserved the question of a possible change in alimony for a later petition to modify the alimony award should Jennifer’s housing situation change.

The Court reasoned that a prospective change in alimony was appropriate “where it was based on events that were certain to occur on specified dates.” But in this case, the district court ordered Hugh to pay a prospective alimony increase of $1,000 per month when “Jennifer secures her own housing.”

Other than noting that Jennifer was “residing with her mother rent free right now,” Judge Orme said that the trial court made no factual findings on her future housing. It didn’t find that it was “certain” that Jennifer would get her own independent housing, much less that it would occur “within a known time frame.” The trail court couldn’t have found in this manner “absent any indication that she was actively searching for independent housing, that she intended to move out of her mother’s home within a certain timeframe, or that her current living arrangements would be short-lived.” Moreover, Judge Orme found that the amount of the appropriate increase was also necessarily speculative. The $1,000 may have been a “solid estimate” based on current conditions, but either high or low depending on when and whether she relocates—if she does.

As such, the prospective modification to the alimony award was improper.

Jennifer argued that “[h]ousing was not considered by the court to be some ‘future’ event.” Rather, she contends the court ordered the alimony increase with the goal of “restor[ing] the parties to the same standard of living that existed during the marriage,” and because an independent living situation had been her standard of living during her marriage, the court properly determined that she was entitled to monthly alimony payments in the amount of $1,830.

Judge Orme  said that although the district court would’ve been entitled to make such a determination if it had found that Jennifer’s living situation with her mother was a “temporary byproduct of the divorce […] the court took a different course.”

Instead of ordering Hugh to immediately start making monthly payments of $1,830, the court determined that a monthly alimony award of $830 was enough to maintain Jennifer’s standard of living while she lived with her mom. The court then made the $1,000 increase in alimony conditional on her getting her own home at some later date.

“The increase was unquestionably a prospective change to its alimony award because it was based “on the trial court’s anticipation of a future event that will materially change the parties’ circumstances,” i.e., a change in Jennifer’s living situation, the Court said.

The Court of Appeals said that the trial court erred in ordering the prospective increase without first concluding that the material change was “certain to occur within a known time frame.”

The proper procedure for seeking an increase in alimony, the appellate court explained—should she eventually secure other housing—would be for her to file a petition to modify the alimony award.

Where an anticipated event is too speculative for the court to consider in its alimony determination at the time of divorce, as is the case here, the court can delay the determination by entering “findings indicating that the future [event] has not been considered in making the present award” because material information regarding the future event was unavailable to the court at the time of the divorce decree. This avoids a future dismissal of the petition to modify on foreseeability grounds.