West Virginia is the Worst State for Litigation 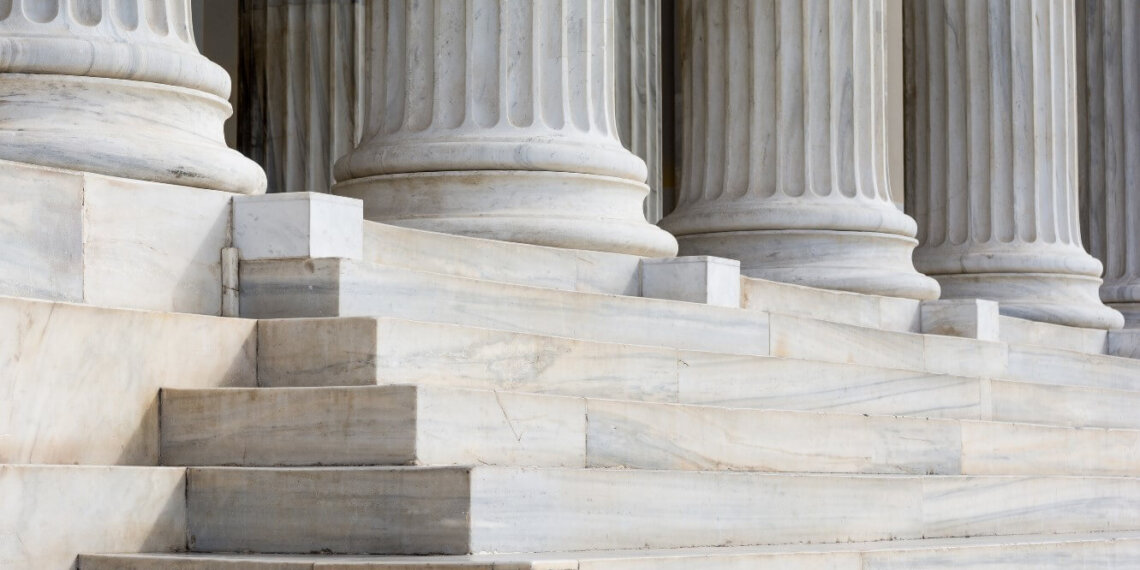 West Virginia has earned a dubious honor: a 2015 survey conducted by The Harris Poll for the U.S. Chamber Institute for Legal Reform showed that the Mountain State was the overall worst state for litigation. The research was based on a Harris poll of more than 1,200 corporate general counsel, litigators, and top executives at companies with more than $100 million in revenue.

West Virginia was graded at a “C-“ for the “treatment of class actions and mass consolidation suits.”

But things are picking up as West Virginia is ranked #45 in the most recent 2017 Lawsuit Climate Survey: Ranking the States. It jumped five spots from the 2015 study. Researchers say that in the past several legislative sessions, the state has enacted several important tort reform bills to rid itself of the bottom position in the survey. They jumped up to #42 in treatment of class action suits and mass consolidation suits and 41st in proportional discovery in 2017. In trial judge impartiality, the state was 43rd and 40th in juries’ fairness.

In the categories of damages, scientific and technical evidence, quality of appellate review, trial judges’ competence, and enforcing meaningful venue requirements, West Virginia scored a 45th place in each. However, West Virginia was ranked 48th for overall treatment of tort and contract litigation in the latest study from 2017.

The 2017 survey showed that 60% of general counsel, senior litigators or attorneys, and senior executives (63%) viewed the overall fairness and reasonableness of state court liability systems in America as excellent or pretty good. The other 36% view the systems as just fair or poor, or declined to answer (1%).

2017 survey participants included a national sample of 1,321 in-house general counsel, senior litigators or attorneys, and other senior executives at companies with at least $100 million in annual revenues who indicated they were:

The U.S. Chamber Institute for Legal Reform said that the 2017 ranking builds on prior years’ work where in 10 prior surveys (beginning in 2002) all 50 states were ranked by those familiar with the litigation environment in that jurisdiction.

The 2017 survey includes updated criteria to assess the legal environment in each state. This meant changes to certain key elements to give a more realistic, current picture of what elements really contribute to a state’s legal climate. As such, two key elements were dropped from the survey and not asked of respondents (i.e., timeliness of summary judgment or dismissal; and an overall state grade for creating a fair and reasonable litigation environment).

A new element was included (i.e., the quality of appellate review), and some of the other elements were altered (i.e., adding “proportional” to the discovery element;  and clarifying that the judges’ impartiality and judges’ competence key elements applied to trial judges).

Now to pick on someone else, according to the 2017 survey’s respondents, the five worst jurisdictions were Chicago or Cook County, Illinois (23%); Los Angeles, California (18%); Jefferson County, Texas (17%); New Orleans or Orleans Parish, Louisiana (14%); and San Francisco, California (13%).