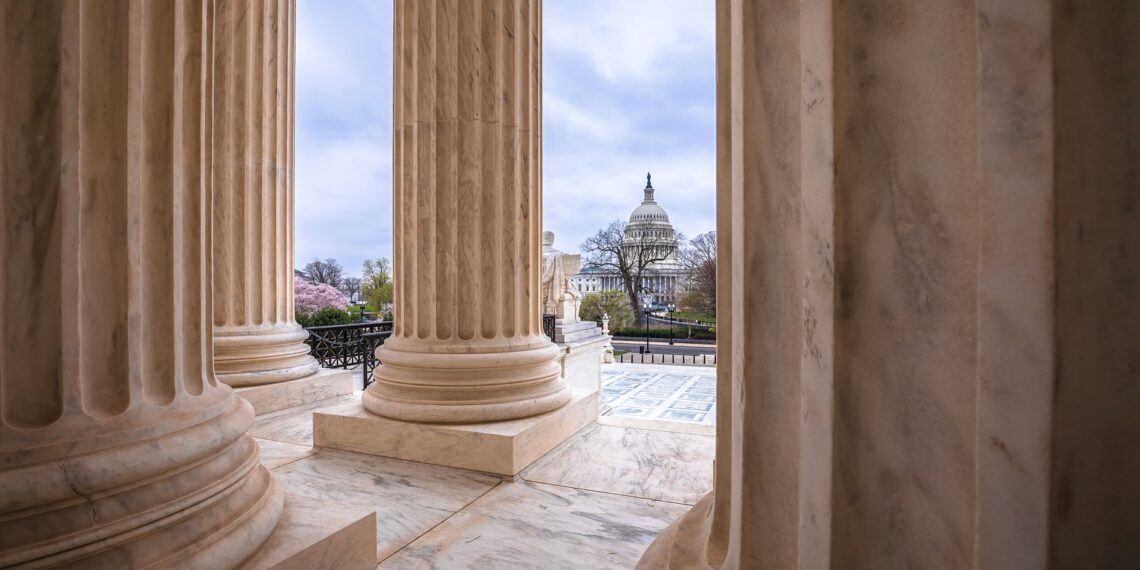 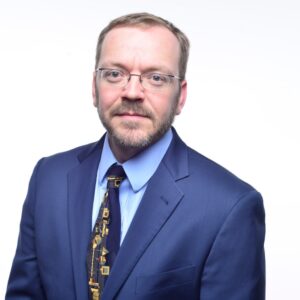 When Congress passed the Indian Child Welfare Act (ICWA) in 1978, it aimed to put an end to racist government policies whereby state and federal officials actively sought to take Native American children away from their parents and place them with white families. What Congress probably didn’t realize was that almost half a century later, ICWA would prove to be one of the major causes of the mistreatment of Native kids—and a deadly obstacle to those seeking to protect them from abuse and neglect. Now the Supreme Court is poised to address the constitutionality of this law, and the burdens it imposes on disadvantaged “Indian children.”

That phrase is in quotes because it’s where ICWA’s problems begin. Unlike other Indian laws, which apply either on reservation land or to members of tribes, ICWA applies to “Indian children” who do not live on tribal lands, and who may not be tribal members at all. Rather, it governs cases involving kids who are “eligible” for membership and have a “biological parent” who is a member. Every tribe sets its own eligibility rules, but they’re all based exclusively on biological ancestry, which means a child qualifies as “Indian” under ICWA even if she has no political or cultural connection to a tribe, has never visited tribal lands, and never joins a tribe.

In 2016, a 6-year-old California girl named Lexi was deemed “Indian” under ICWA even though her only connection to the tribe was that her great-great-great-great grandfather had been Choctaw. By contrast, a child who’s adopted by a tribal member, is fully acculturated to a tribe, speaks a tribal language, and practices a Native religion would not qualify—because she lacks the biological requirements.

Simply put, ICWA applies based on biology, not tribal affiliation.

That’s important because ICWA imposes burdens on “Indian children” that aren’t imposed on kids of other races. It deprives them of legal protections such as the “best interest of the child” rule, for example. It also bars state officials from rescuing them from abuse and effectively eliminates their opportunities for adoption.

Consider ICWA’s “active efforts” requirement. Ordinarily, if a child is being beaten or neglected, and state officials take her into custody, they must make “reasonable efforts” to help the family regain custody—perhaps by making alcohol treatment or anger management classes available to the parents. That “reasonable efforts” rule does not apply, however, where there are “aggravated circumstances” such as sexual molestation or drug addiction—because it would be irresponsible to send kids back to homes where they will only be hurt again.

ICWA’s “active efforts” rule works differently, however. It requires something more than “reasonable” efforts. The law isn’t clear what it requires exactly, but the Supreme Court said in a 2013 case that the “active efforts” rule requires the state to “stimulate the parent’s desire to be a parent.” Worse, this rule is not excused by “aggravated circumstances,” meaning ICWA forces state officials to return abused Indian children to homes they know are dangerous. The results, in case after case, have been the preventable murders of Indian children—something that would not have happened if the children had been white, black, or any race other than “Indian.”

ICWA also makes it harder to terminate the rights of abusive parents. If a white child is being harmed by a parent, that parent’s rights can be terminated if a judge finds “clear and convincing” evidence that the child’s being hurt. That standard was established by Santosky v. Kramer (1982), in which the Supreme Court said the “preponderance of the evidence” standard was too low (and would therefore make it too easy for the state to take kids away), whereas the “beyond a reasonable doubt” standard was too high, and “would erect an unreasonable barrier to state efforts to free permanently neglected children for adoption.”

But ICWA imposes the “reasonable doubt” rule—and also requires testimony from expert witnesses, which is a heavier burden of proof than applies even in death penalty cases. That rule makes it virtually impossible to sever the rights of an abusive parent if the child is “Indian.” This is even true if the person seeking termination is an Indian parent. Thus in 2016, the Washington Supreme Court blocked a member of the Shoalwater tribe from terminating the rights of her abusive, imprisoned ex-husband, even though he was non-Native. She wanted her new husband, a tribal member, to adopt her son—but the court said no: even though her ex was white, she had to follow ICWA, which meant hiring expert witnesses and proving beyond a reasonable doubt that she’d satisfied the “active efforts” requirement (presumably by stimulating her ex’s desire to parent). Of course, she could not do that, so her new husband could not legally adopt her son.

Then there are ICWA’s race-based limits on adoption. ICWA requires that Indian children be adopted by “Indian families”—including adults of other tribes—instead of adults of other races. That means a Seminole child must be adopted by a Lakota or Ojibwe family instead of by a white, black, Asian, or Hispanic family. And because there’s a shortage of Native families looking to adopt, the result is that “Indian” children are denied opportunities for safe, loving, permanent homes—which would never happen if they were of a different race.

ICWA also allows tribal governments to override the wishes of Native parents. In the case going before the Supreme Court, a Navajo mother and a Cherokee father decided to put their son up for adoption because they couldn’t care for him. They chose a non-Native Texas family, the Brackeens, to adopt the boy. But ICWA lets tribal officials veto that choice—which they did. Navajo politicians demanded that he be sent to live with strangers in New Mexico, instead, based solely on his biological ancestry.

That wouldn’t happen to kids of other races, because courts are guided by the “best interest of the child” standard, which requires judges to decide cases based on what’s best for the particular child in his or her specific circumstances. But ICWA overrides that rule and imposes an across-the-board mandate that says it’s always in an “Indian” child’s best interest to be placed in an Indian household (even of a different tribe), regardless of individual needs.

Tribal officials claim there’s nothing wrong with that because in Morton v. Mancari (1974), the Court said laws that treat people differently based on tribal membership don’t run afoul of constitutional rules against racial discrimination. But as we’ve seen, ICWA isn’t limited to members—it applies based on genetics alone. It draws a line between “Indians” and “non-Indians,” not between, say, Apaches and Navajos and Penobscots. And it draws those lines, as the justices admitted in a 1991 ICWA case, because of Congress’s desire “that, where possible, an Indian child should remain in the Indian community.” But “the Indian community” isn’t a tribal or political category—it’s a racial one.

“Distinctions between citizens solely because of their ancestry,” said the Court in a 1943 decision, “are by their very nature odious to a free people whose institutions are founded upon the doctrine of equality.” ICWA makes just that kind of distinction. And the victims are kids who, through no fault of their own, face greater risks of abuse, neglect, alcoholism, gang activity, and suicide than any other race of children. There are adults willing to help these kids—but ICWA says no, because they’re the “wrong” race.

That’s not only odious—it also opens another chapter in America’s mistreatment of Native Americans. It’s time for the Supreme Court to close it.

Timothy Sandefur is the Vice President for Legal Affairs at the Goldwater Institute, which filed amicus briefs in the Lexi and Brackeen cases. 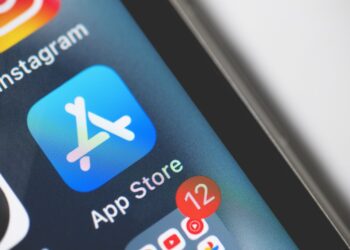