Letters of Intent: Proceed With Caution 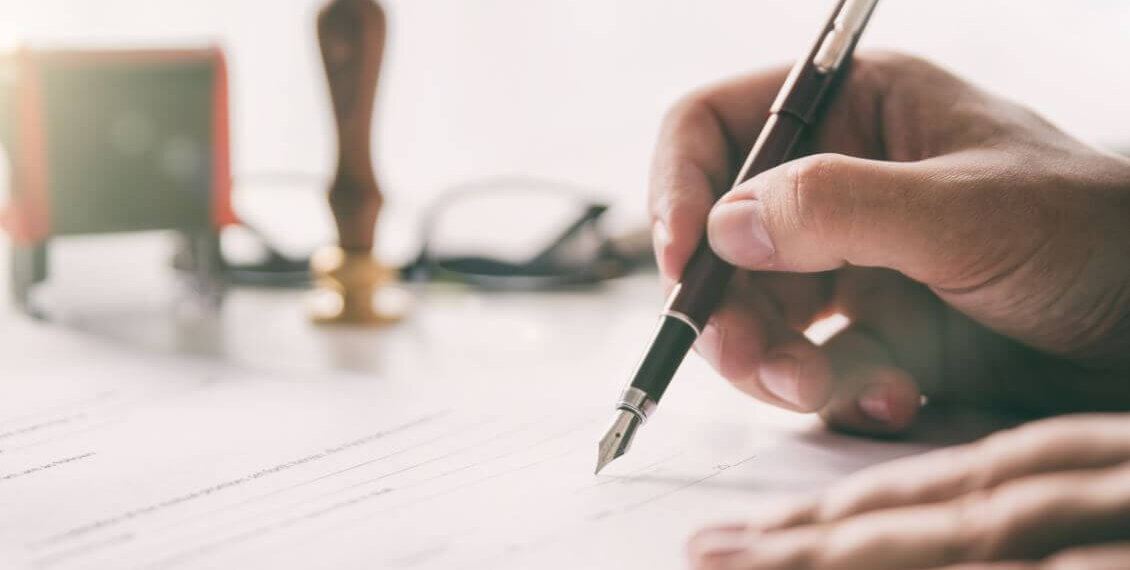 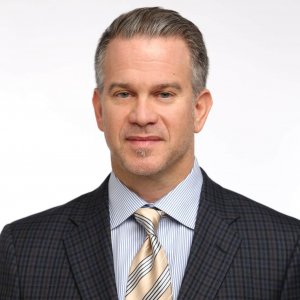 There are some advantages to using a letter of intent in commercial real estate transactions. Drafting a letter of intent forces the parties to focus on the essential terms of the transaction (e.g., price/base rent/CAM, closing/ occupancy date, tenant improvements, etc.) without having to identify specific legal terms right away. After all, there is a benefit to confirming the parties’ expectations and ensuring that everyone is headed in the same direction. This may also help identify key areas of disagreement at the outset of the transaction and either paving the way to resolve those issues or realize the obstacles are too great to resolve. Signing a letter of intent, even if it is non-binding, gives the transaction a feeling of momentum – a feeling that the deal is really happening. This, in turn, creates a sense of momentum pushing the parties on through to the drafting of the final agreement. Use of a letter of intent may also be helpful in the way of facilitating or obtaining third party financing, investment or government-issued permits.

Yet, despite its advantages, there are some significant difficulties presented by use of a letter of intent. Letters of intent, by their nature, do not contain all the terms of the transaction. Defining the remaining obligations of the parties can often lead to conflict and the failure to reach a final and binding agreement. On the other hand, retaining counsel to draft a highly detailed letter of intent can be costly and frustrate the purpose of creating a simple blueprint for the final deal. Sometimes, parties will use letters of intent to “shop” the deal in order to determine whether other parties would be willing to beat the terms contained in the letter of intent. Because of the non-binding nature of letter of intent (see below), unscrupulous parties may shop the deal despite the letter of intent containing “no shop” or “no negotiation” provisions. This, of course, can lead to conflict and even litigation when an unwitting party learns to its disappointment that the other side has reached agreement with an outside party. The most glaring disadvantage, though, is that if a letter of intent is not carefully drafted, it could end up binding the parties to the real estate transaction. The disadvantage does not end there, though. Even with careful drafting, parties can create confusion by intending some terms of the letter of intent to be binding while simultaneously drafting other terms in the same letter of intent be non-binding. Some examples of the terms that can be binding despite the non-binding nature of the letter of intent include confidentiality provisions restricting disclosure of terms of the deal, or terms restricting the lessor or seller from marketing or shopping the transaction while the parties negotiate the final transaction.

Counsel for parties negotiating a proposed letter of intent need to be vigilant and protect against its unintended enforceability against his or her client. There could be no worse outcome for your client who did not expect that a supposed non-binding letter of intent was interpreted by a court to be binding in effect and, therefore, fully enforceable.

How do parties to a letter of intent “manifest” their intent to not be bound thereby? The Minnesota Court of Appeals gave some guidance in Hansen v. Phillips Beverage Co., 487 N.W.2d 925 (Minn. Ct. App. 1992). The Hansen court stated that a letter of intent will (most likely) be nonbinding when it contains language proclaiming that the document is not a final agreement between the parties. Id. at 927. The court in Hansen based the foregoing upon the long-standing rule in Minnesota that agreements evidencing nothing more than an intention to negotiate in the future are unenforceable. Id. (citing Consolidated Grain & Barge Co. v. Madgett, 928 F.2d 816, 817–18 (8th Cir. 1991). In other words, where a letter of intent is merely an agreement to enter negotiations in the future it is unenforceable. Ohio Calculating, Inc. v. CPT Corporation, 846 F.2d 497, 501 (8th Cir. 1988); See Mohrenweiser v. Blomer, 573 N.W.2d 704, 707 (Minn. Ct. App. 1998) (holding a letter of agreement “was an unenforceable agreement to agree in the future”). Even a letter of intent which creates an agreement between the parties to negotiate in good faith towards a final purchase agreement or lease is unenforceable in Minnesota. See Lindgren v. Clearwater Nat’l Corp., 517 N.W.2d 574, 574 (Minn. 1994).

If your client wants to be a party to a nonbinding letter of intent, then, there are a few important points to keep in mind. A nonbinding letter of intent is like any other legal document and should be carefully drafted to clearly state it is nonbinding. Although not an exhaustive list, counsel should start by following the guidance provided by the Court in Hansen. Avoid using language in the document indicating the parties “agree” or that the letter is an “agreement.” Title the document as a “non binding” letter of intent. Expressly state in the letter that the document itself creates no binding legal obligations of the parties, that it is only a summary of the discussions between the parties up to the date of the letter, that the respective rights and obligations of the parties remain to be defined in the final, definitive document, and that parties must negotiate and execute a final, binding written purchase agreement or lease in order to be bound to one another. Be careful in how your client acts as well. Do not publicly announce the deal based on the letter of intent. Do not concede in written communications outside of the letter of intent that the document evidences a final or binding deal.

In the end, it is much less costly to carefully draft the letter of intent at the outset. Know when to use a letter of intent. Do not be afraid to advise your client against using one and, instead, draft the actual purchase agreement or lease. Mitchel Chargo and Marvin Liszt

Mitchel Chargo and Marvin Liszt are shareholders at Bernick Lifson, PA, a full-service business law firm in Minneapolis. Mitch and Marvin have over 65 years of combined experience in commercial real estate law. They represent clients in all aspects of commercial real estate transactions, with significant expertise in the areas of financing, acquisition, development, leasing, sale transactions, and property tax appeals. Their clients include lenders, borrowers, owners, purchasers, developers, property managers, lessors, and lessees of commercial properties.