Making the Judge an Offer She Can’t Refuse 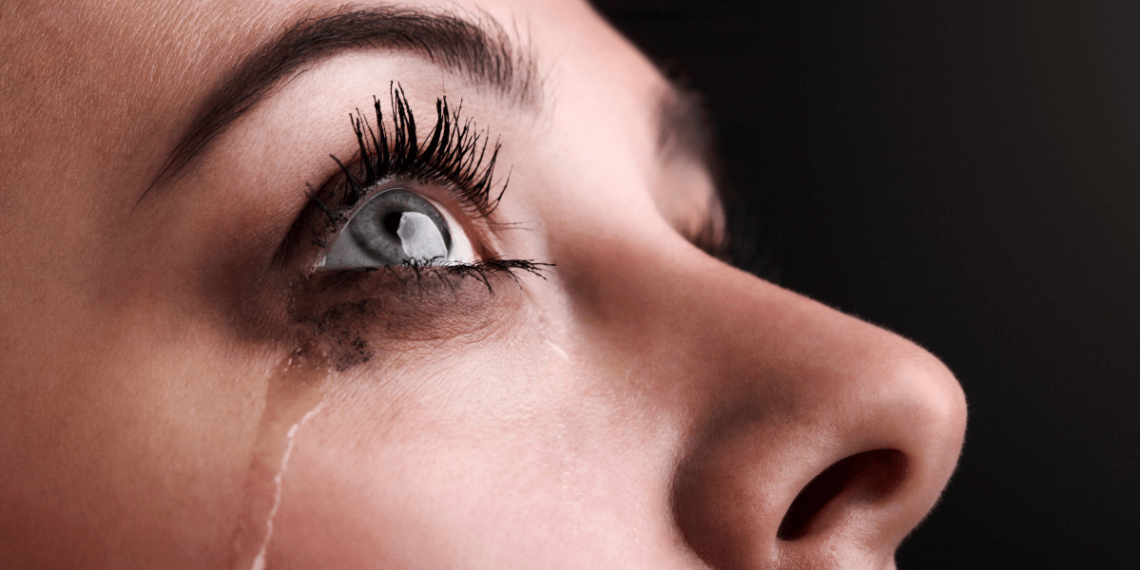 About a year ago, I received a call from a 24-year-old female who immediately said to me, “My friend said you are the only one who can help me.” We will call her Rochelle. She sounded very distressed and she met me the next day in my office.

I asked her to tell me the story.

The tears didn’t take very long to pour out. Rochelle said about four years ago, she pled guilty to vehicular manslaughter, did two years in prison, and now is being charged with felony DUI and refusing to submit to a chemical test. The offer on the table from the DA was four years in prison. In mitigation, the prior vehicular manslaughter conviction did not involve drugs or alcohol. It involved a T-bone collision during a yellow-red light transition.

Her case was now past the preliminary hearing and she felt her current criminal lawyer wasn’t making his best efforts to defend her.

She was adamant that she was not impaired by alcohol, and claimed she pleaded with the officer for a blood test, which was never offered to her. There was no recording of the “chemical admonition,” so it would be the officer’s word against hers.

I asked what she was hoping to achieve. She indicated that she would accept an offer that did not involve any prison or jail time. While she felt she was innocent, she knew running the risk of losing at trial would result in a devastating prison sentence.

I told her that it would be nearly impossible to go from four years prison time to no time; but, that if she would agree to follow all my recommendations, there was a chance. Without hesitation, she accepted the challenge.

Our overall plan was to demonstrate to the judge and prosecutor, that Rochelle was doing everything in her power to make sure that this offense will never happen again, and that she has already learned from this situation.

With that, she voluntarily wore a SCRAM anklet (alcohol monitoring device), enrolled in the court-approved DUI program, attended AA meetings and volunteered at MADD (Mothers Against Drunk Driving).

The impulsive response of many clients to such a proposal is usually, “Wouldn’t this show I’m guilty? Isn’t this incriminating?” The answer is that none of this can be used against a defendant in trial. Only that which took place during the alleged offense is admissible evidence. Furthermore, if one truly doesn’t have an issue with alcohol or drugs, this is the chance to prove it. Show the judge and DA that you will not test dirty for a continued period of time and earn rating reviews from the DUI program class instructor.

After a few months of documenting a record of sobriety, I met with the DA in charge of the unit. Along with her stellar progress reports, I also presented him with her college transcript and good character letters from the community. In light of it, he agreed to reduce the offer from fours years prison, to one year in county jail (of which she would do six months)!

That gave me a huge relief. The fact that we were now out of the prison-land was comforting.

Rochelle, of course, was pleased with the new offer, but was not satisfied. She really didn’t want to do any time, even county jail. She asked me if there was anything else she could do to achieve that goal.

I told her that the ultimate display of regret and resolution, would be to enter into a residential treatment facility. So while wearing SCRAM and continuing to attend her DUI program, Rochelle enrolled in Cornerstone Treatment.

Now her entire life was dedicated to enduring full sobriety.

Surprisingly, despite Rochelle’s extraordinary efforts, the DA did not change his offer.

The last resort was the judge. The judge has the power to undercut a DA’s offer, if the judge thinks it’s warranted. It’s a bit of a Hail Mary move because if a judge were to routinely make better offers than the DA, it would undermine the DA’s power and duties.

At the beginning of the chambers conference, the judge heard the DA’s version of the events and was not sympathetic to Rochelle. But upon our presentation, the judge was overwhelmingly impressed with Rochelle’s commitment to rehabilitation and documented record of sobriety. So much so, I was able to genuinely ask, “What good would it do to put Rochelle in jail now?! Does it really make sense to yank Rochelle out of a residential treatment program, remove SCRAM, disrupt her DUI program progress, just to put her in county jail?” In light of her accomplishments, putting Rochelle in jail now, would serve no benefit to her, nor to society. Allowing Rochelle to continue to grow in residential treatment and rehabilitate was the only logical and righteous sentence.

It was an offer the judge couldn’t refuse. With that, the judge sentenced Rochelle to continue, for the remainder of the year, in the residential treatment program and complete the DUI program. To reward Rochelle for her hard work, the judge even ordered that the SCRAM device be removed.

Rochelle still contacts me from time to time, to let me know how she is doing and to express her gratitude to me.

I wonder in amazement how we reached this seemingly impossible outcome.

I share this story with you for two reasons. First, it’s important to be aware of an example of making an offer to a judge that they can’t refuse. Every case comes with its own unique ways for your client to show that he or she has already learned their lesson and are past the point of needing to be put in custody to get there. The lawyer must be in-tune to them and encourage the client to carry them through, despite how difficult or inconvenient they may be.

Most importantly, while Rochelle credits me with helping to save her from the jaws of jail, I actually am indebted to her for bringing out the best lawyering in me. I must admit, when she initially told me that our goal was to go from four years prison to no time, I didn’t have much hope in getting there. But every time we got closer to our goal, she challenged me to think of something else, something creative — and she forced me to perform at my best.

Rochelle, the pleasure was all mine. Louis J. Shapiro