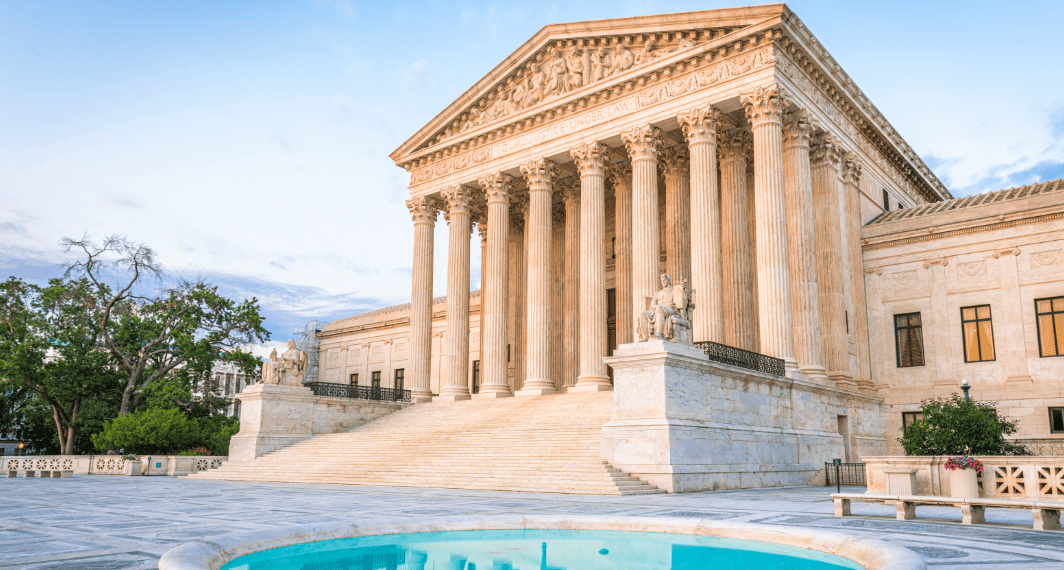 June 13, 2016 will commemorate the 50th anniversary of the Supreme Court’s decision in Miranda v. Arizona. At its inception, the holding created a new protection for defendants in the criminal justice system. Today, the case is still relevant as it continues to guard the rights of the accused. In 2000, the court acknowledged that the holding “has become embedded in routine police practice to the point where the warnings have become part of our national culture.” Dickerson v. United States, 530 U.S. 428, 443 (2000).

On a broad level, the Miranda rule is a necessary component of police interrogation. Over the past 50 years, the rule has weighed the importance of conducting investigations in an effort to solve crimes and promote public safety, against abusive police procedures, compromised constitutional rights and the procurement of false confessions by innocent individuals. Today, a suspect who voluntarily waives his or her Miranda rights will almost certainly render their confession admissible in a court of law.

The Evidence. By his 18th birthday, Ernesto Miranda was a Mexican immigrant who left school in the eighth grade and had a history of mental instability. Additionally, he had prior convictions and arrests for a variety of crimes before his name would become permanently associated with American legal history. It all started March 13, 1963, when Miranda was arrested in his home and taken to the Phoenix Police Department for questioning in relation to a rape. At the station, he was positively identified by the victim and was taken into an interrogation room for approximately two hours. Although the police officers did not use physical force, prior to questioning, Miranda was not advised of his right to remain silent or to have an attorney present during the interrogation. Eventually, Miranda confessed to the crime and investigators obtained a signed written confession. This confession included a declaration that the confession “was made voluntarily, without threats or promises of immunity and ‘with full knowledge of my legal rights, understanding that any statements I make may be used against me.’”

The Trial. With the signed confession as evidence, Miranda was formally charged and subsequently denied counsel at a preliminary hearing on March 27, 1963. At trial, Miranda argued that the police violated his Fifth Amendment right to remain silent and his Sixth Amendment right to counsel. The State of Arizona argued that Miranda was aware of his rights and that he negotiated with the police and voluntarily signed the confession. Miranda was ultimately convicted of rape and kidnapping and sentenced to 20 to 30 years in prison.

The Appeals. While imprisoned, Miranda appealed to the Arizona Supreme Court claiming that the police had illegally obtained his confession. The court disagreed and upheld his conviction. Miranda then filed a writ of certiorari to the United States Supreme Court, which was granted in order to determine the parameters of a criminal defendant’s constitutional right to counsel. Miranda’s appeal relied upon an interrelated case involving Ernie Escobido, who was a homicide suspect who was prohibited from speaking to an attorney while interrogated by the Chicago Police Department. In 1966, while assessing the Escobedo case, the court sought clarification by hearing arguments of additional, relevant cases. Of four potential cases, Miranda’s case was chosen based on its alphabetical position relative to the other pending cases.

On Jun. 13, 1966, in a 5-4 opinion, Chief Justice Earl Warren held that Miranda’s constitutional rights had been violated. Warren wrote that, “the person in custody must, prior to interrogation, be clearly informed that he has the right to remain silent, and that anything he says will be used against him in court; he must be clearly informed that he has the right to consult with a lawyer and to have the lawyer with him during interrogation, and that, if he is indigent, a lawyer will be appointed to represent him.” In its holding, the Supreme Court explicitly defined and revolutionized the rights of an accused and the responsibilities of the police.

The Irony. In 1967, after prevailing in the nation’s highest court, Miranda received a new jury trial in which he was found guilty again. At the conclusion of his second trial, Miranda was sentenced to 20 to 30 years in prison.

In 1974, Miranda was paroled. However, in 1976, Miranda would be stabbed to death following a barroom brawl over a card game. The suspect in Miranda’s death was read his Miranda rights, chose to remain silent and was never convicted of the crime due to an alleged escape to Mexico.

50 Years Later. As aforementioned, the impact of the Miranda decision has been palpable over the nearly half a century since its release. To this day, police officers must still affirmatively warn the accused of both their Fifth and Sixth Amendment rights prior to conducting a custodial interrogation. While the effect of Miranda may be argued as “modest” due to the privy navigation of law enforcement in conducting modern interrogations, the case exemplifies the significance of procedural equality in our criminal justice system. Eric Nemecek