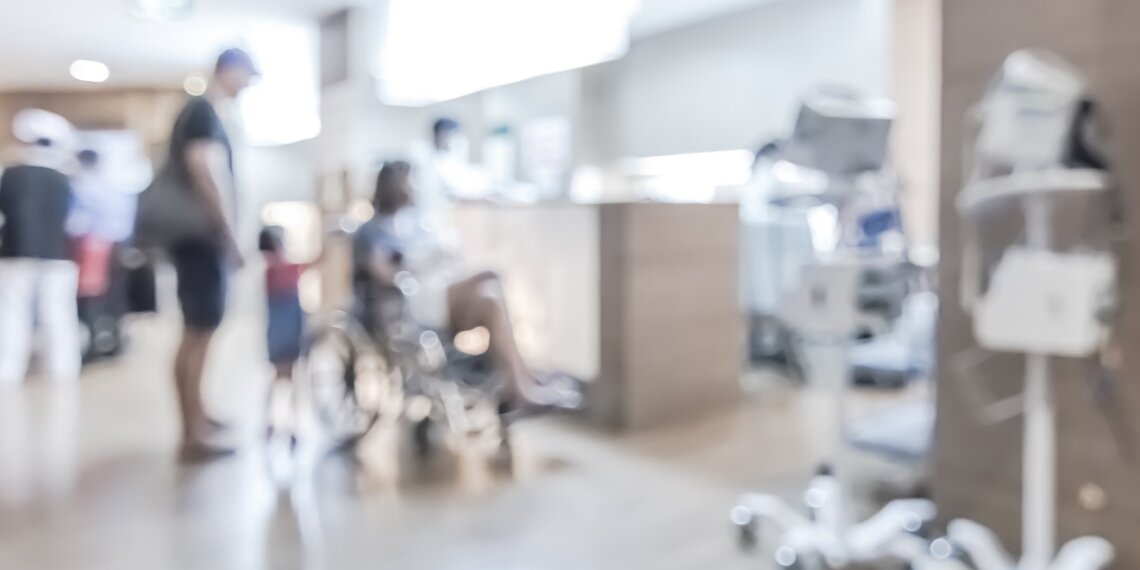 In reviewing reports from IMEs one of the last questions that this is usually posed to the examining doctor is, “Is there any permanent impairment.” Unfortunately, for the most part, response to this question is, “No.”

It is clear when I see such a response that the IME doctor is not adequately trained in how to evaluate a permanent impairment. It also appears evident that these doctors consider an impairment rating to be an opinion, when in actuality it is a compilation of the facts of a case.

About 30 years ago Author Croft, DC determined that at least 45% of chronic cervical pain is likely due to a previous whiplash associated disorder. Other studies have determined that as much as 90% of chronic pain is a long-term effect of a motor vehicle collision. Given these numbers it becomes questionable how so many IME doctors determine that there is no permanence.

James Mathis created TEACH for State Farm upon which Colossus was formulated. In his presentations he is clear on the importance of including a whole person permanent impairment rating in a demand package.

Colossus is designed to assume that someone who has been in a crash will have a 2% impairment rating. It does not however do that calculation and that needs to be performed by someone qualified to do an impairment rating.

Before their computer program will calculate any dollar amount for loss of enjoyment or activities of daily living it must first receive that 2% impairment rating in your demand package. Without that, there is no window to enter things like having to quit your bowling team because you can no longer bowl. There is no entry for how your injuries have limited their ability to pick up your baby or play on the floor with your children.

By definition, to calculate an impairment rating the patient must first reach a state of maximum medical improvement for a particular condition. Such conditions would include herniated disc, ligament laxity, and/or compression fracture. Furthermore, by definition, it is not expected that the condition would improve by more than 3% in the coming year.

When I do impairment ratings, they are based on the information provided to me in the doctors’ records. I will find the diagnosis, usually in the radiographic report and state that the radiologist found this condition.

In order for a herniated disc to have value on an impairment rating there must be objective findings on examination that correlate with the level of that herniation. As such, I will also include that the doctor on the their examination had positive findings.

Finally, I will move to the point where the patient is at maximum medical improvement. Here the disc herniation will not have changed. The symptomology and the findings associated with that may very well have changed. If those findings were documented at the beginning of care and are no longer found at the end of care, there is still a whole person permanent impairment rating. If objective findings persist then the rating will be higher.

This can range in the cervical spine from as low as 4% with high as 28% depending upon what has been documented in the records.

Mathis and I had a running debate as to which edition of the AMA Guides should be used. He insisted the program was designed based on fifth edition. I held that with lower ratings available in sixth edition the industry would lean towards that. After about a year and a half later he agreed that this was the trend and that the lower rating numbers was the reason.

He did continue to hold on his contention that the value of a whole person permanent impairment rating to a personal injury case, was still 80%. That without an impairment rating you will be leaving 80% of the money on the table. With that permanence including it in a demand package it is reason enough to ask for policy limits.

Bottom line: if you do not include a permanent impairment rating in your demand package you have effectively told the adjuster that you client’s injuries have resolved.