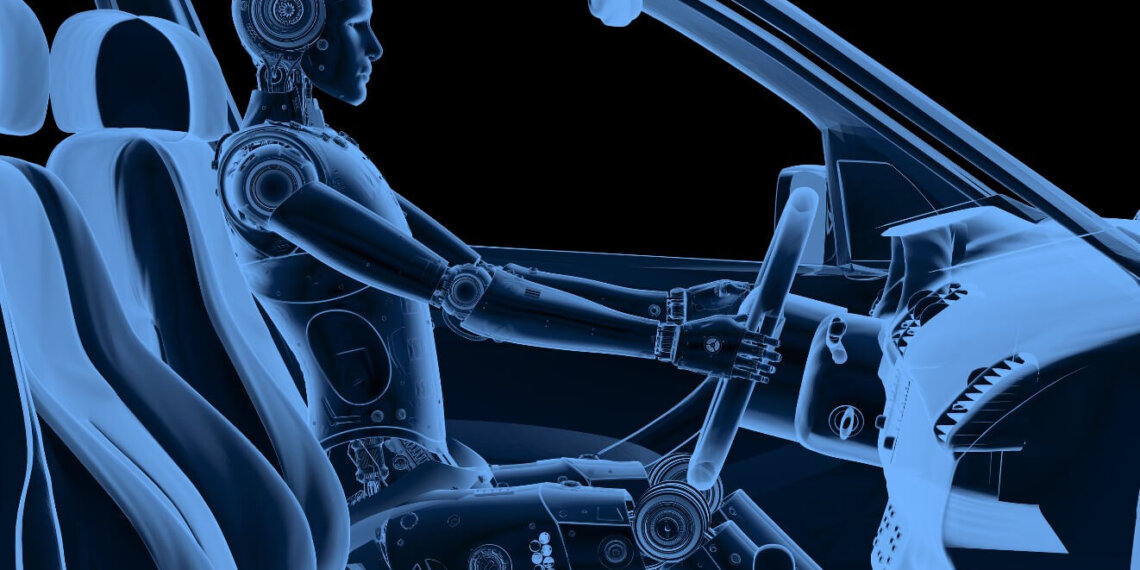 One of the ushers at my nephew’s wedding told me that he was a law professor. I knew enough to ask, “What subject?”

His reply was, “Constitutional law.” To that I said, “Then your students have actually read that document.”

“Well I do assign it, but judging by the answers on the tests. . .”

Recently while teaching a class on ethics I found a few veterans in the audience and reminded them of when they took that oath to “protect and defend, “from all enemies foreign and domestic.” Then I asked if they actually read the Constitution they had taken that oath about. Not a single one could say yes.

In the personal injury arena, much like it is in life, there is a tendency to base our opinions on our opinions rather than fact. When an insurance adjuster tells you, your client could not have been injured at such low speed their use of the minor impact soft tissue, MIST defense is not aimed at you.

Unless you are a real estate or divorce attorney who happens to have landed a personal injury case you already know that argument is bogus. Insurance companies use of that is not based in science it is based in the understanding that a jury that has not been properly trained in the physics and mechanism of injuries will believe their “expert.”

They are relying on that tendency to base opinions on opinions rather than facts. The expert’s opinion which goes beyond the typical juror’s knowledge base, may be based in fact but in a court of law it is still presented as their expert opinion.

Depending upon their presentation both in their personal appearance and how they present the information that they have to offer, jurors are likely to accept their opinion as hard fact.

When it comes to minor impact soft tissue, MIST defense it is not a question of a lack of research it is more an absence of research to support that position.

A year ago when Arthur Croft retired from teaching, he left open the possibility of doing additional crash studies. I offered Lois Laynee and my services to perform cranial nerve exams on each subject before and after the simulated crashes. My hope was to establish scientifically, the changes that occur with concussions in low impact collisions.

His response was the same I have gotten from him previously when offering research possibilities, “We can’t do that.”

He went on to explain that from the previous studies done at the Spine Research Institute of San Diego and others, they had proven that you can be injured at low speed. As such, knowing injury is possible if not probable, it is now unethical to use live subjects on low speed crash tests.

The Florida Department of Transportation over a six-year period tracked over 330,000 low speed collisions in which over 1,900 people died. They defined low speed as being less than 10 mph at impact where airbags did not deploy, the vehicle was drivable, and the doors could be opened.

If a government agency has demonstrated that people can die in low speed collisions with relatively minor damage to the vehicle any argument that your client could not have been injured in a low speed collision is pure mythology.

The other argument they will use is that studies have shown that the amount of force involved is no greater than falling onto a sofa. Their expert will even explain the physics of how the change in velocity could not have produced enough force to cause the injuries and that this is supported by the laws of physics.

The expert who argues that the change in velocity was insufficient to produce enough force to cause injury, ignores the effects of the time involved and is violating the laws of physics. In doing so their opinion supposedly based in fact becomes pseudoscience based in mythology.

The other problem with this argument is their evaluation considers the force introduced into the vehicle and ignore that the forces to the occupant are very different.

My work with attorneys has taught me to ask the next question. I have learned to do this until I am satisfied that I have facts rather than opinions. I will stand up with facts against their mythology any day of the week. Bill Gallagher