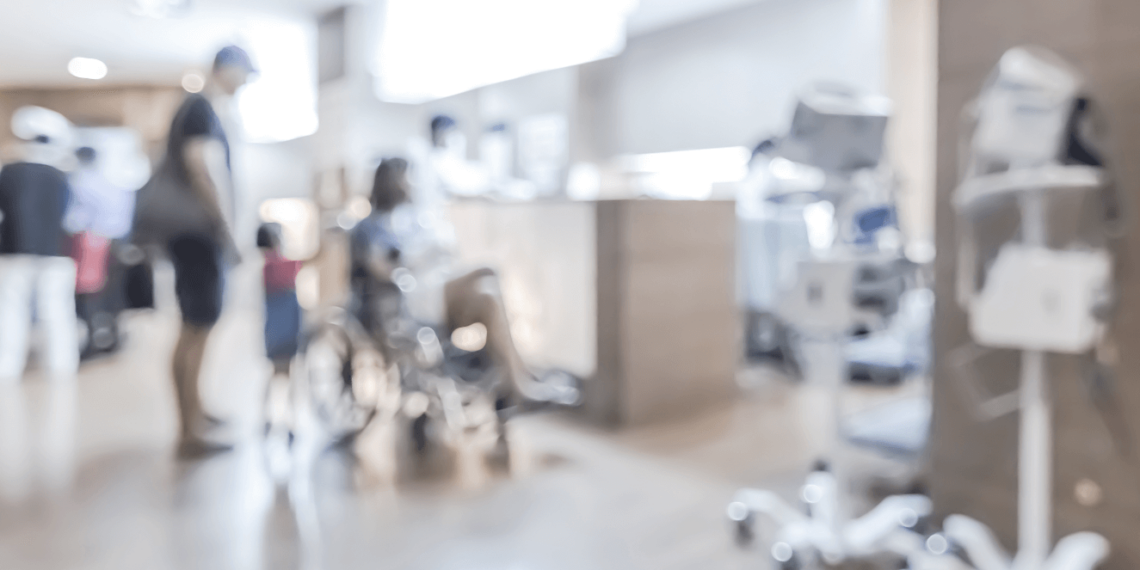 One of the most frustrating dilemmas I run into with my consulting work with attorneys is when a case finally settles for a lower price than it should have and the attorney tells me that was all they could get because it was a pre-existing condition.

Pre-existing conditions do create inherent weaknesses that make one more susceptible to further injury. They also require less force to cause injury because the structural integrity has already been compromised. The odds are high that your client has one or more pre-existing conditions. Those odds are even higher than the probability that they have a prior motor vehicle collision and the history.

The important thing the doctor is to document are any changes in the affected area and how they may have gotten worse with the collision. It is equally important to document the lack of patient complaints or treatment for any pre-existing possibilities prior to the collision. When a doctor documents his lack of prior problems and/or the problems beginning with the crash the insurance company will have a more challenging time using pre-existing conditions as an excuse to settle

To further refute the adjuster’s contention that your client’s injuries are all pre-existing conditions we will consider both the legal and the medical precedence.

In Mauer v. United States the 2nd District Court ruled, “It is settled principle of tort law that when a defendant’s wrongful act causes injury, he is fully liable for the resulting damage even though the injured plaintiff had a preexisting condition that made the consequences of the wrongful act more severe.”

“A plaintiff ’s recovery for damages caused by a defendant’s wrongful act may not be proportionately reduced because of a preexisting weakness or susceptibility to injury such as an osteoarthritic condition or a weakness caused by a previous injury.”

By the same token, Gilbert Law Summaries book on remedies states, “As long as the chain of causation is proved, any sort of hospital, medical or other therapeutic care is recoverable.“ However, in the “but” notes that follows this section, it explains the following: “If the plaintiff has a pre-existing physical condition that would inevitably have worsened, the plaintiff damages must be reduced to take this fact into account.”

The challenge for the defense here is to prove inevitability. I have raised this question many times in a room full of doctors and asked what conditions will inevitably worsened. The best answers offered have been cancer, diabetes or MS. Diabetes we all agree can be controlled by diet and medication. MS we agree also often goes into spontaneous remission. Neither condition must inevitably worsen. Unless your client is dealing with bone cancer there is no inevitable worsening of their spinal pain, without the given trauma. Even with bone cancer there is the likelihood that the crash made the symptoms worse.

The AMA Guides to the Evaluation of Permanent Impairment is the greatest gift ever presented to doctors and attorneys in the personal injury arena. This book establishes the extent of an impairment caused by an injury. To add strength to its value the standards established in The Guides are based on the most current available research.

Probably the most common excuse for denial is arthritic changes noted by radiologists when they are reviewing x-rays or MRIs.

This is directly addressed in the 6th Edition, which is the most current edition and the one used in Arizona. It states, “Common conditions related to degenerative changes in the spine, including abnormalities identified on imaging studies such as annular tears, facet arthropathy, and disk degeneration, do not correlate well with symptoms, clinical findings, or causation analysis and are not ratable according to the Guides.” It goes on to say, “Developmental anomalies, including spondylolysis, some forms of spondylolisthesis, kyphosis and excessive lordosis or scoliosis are also not ratable.”

A radiographic study that shows degenerative changes at one level does not preclude the probability of injury at another level. This is commonly seen with degenerative changes from a previous crash 20 or 30 years ago that the patient has never complained about. This is an asymptomatic condition that created an inherent weakness and the probability of greater injury with less force and next time around. What is also commonly seen is injuries above or below that pre-existing condition that are themselves new injuries.