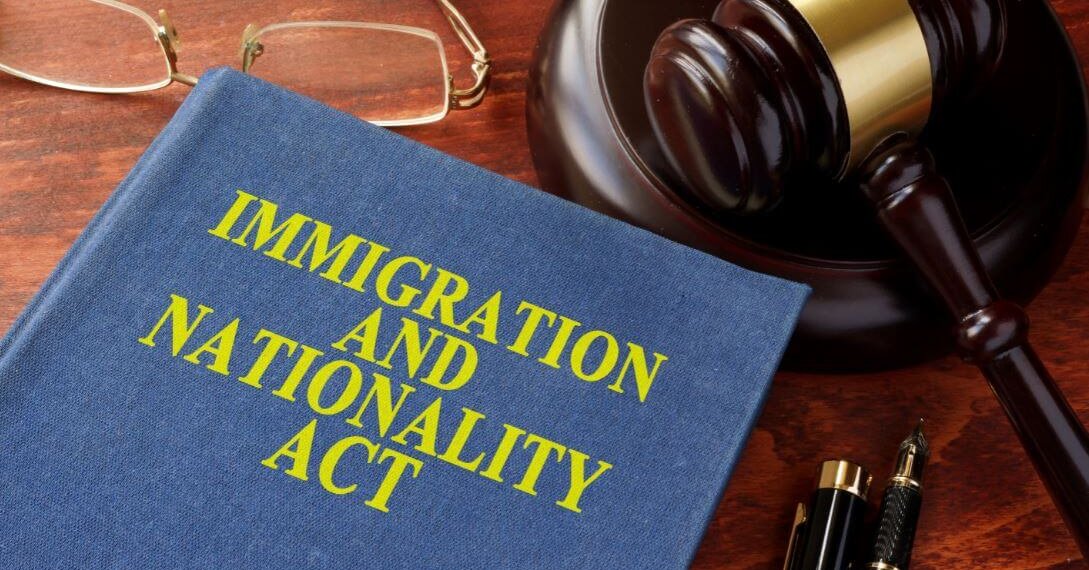 Certain forms of immigration relief require a showing of good moral character, such as voluntary departure, cancellation of removal and naturalization. Pursuant to the Immigration and Nationality Act (INA) and federal regulation, certain individuals will be found to be persons lacking moral character for having committed certain acts that either trigger a permanent bar or a conditional bar if committed during a specific, statutory period. See INA §101(f)(1) and 8 C.F.R. § Sec. 316.10.

For instance, an aggravated felony conviction that occurred on or after Nov. 29, 1990, or acts of persecution or genocide are considered permanent bars from establishing good moral character. A crime of moral turpitude, a controlled substance violation, false testimony under oath, prostitution, illegal gambling, polygamy, alien smuggling, adultery, or even being a “habitual drunkard,” have been considered bars to showing good moral character if it occurred during a certain period.

In a recent decision filed March 24, 2016, Ledezma-Cosino v. Lynch, No. 12-73289, the Ninth Circuit Court of Appeals held however, that part of INA section 101(f)(1) is unconstitutional under the Equal Protection Clause because there is no rational basis to classify people afflicted by chronic alcoholism or “habitual drunkards” as innately lacking good moral character. The court found that the government’s argument that, “[p]ersons suffering from alcoholism are morally blameworthy because they simply lack the motivation to overcome their disease … has deplorable, troubling, and wholly unacceptable implications.”

A classification between noncitizens that are otherwise similarly situated violates equal protection unless it is rationally related to a legitimate government interest. The government has an interest in excluding persons of bad moral character. However, it “[m]ay not rely on a classification whose relationship to an asserted goal is so attenuated as to render the distinction arbitrary or irrational.” Id. at 446.

Second, the decision undercuts the government’s claim that historical targeting of trait-bearers shows the statute’s rationality. In the Supreme Court’s 2015 decision in Obergefell v. Hodges, the court notes, “new insights and social understandings can reveal unjustified inequality … that once passed unnoticed and unchallenged.” In Judge Reinhardt’s words, “If anything, history tells us that animus was the impetus behind the law.”

While this case can be viewed merely as a big win for noncitizens afflicted by chronic alcoholism, it also may lay the foundation for a significant shift in Equal Protection Clause jurisprudence in the Ninth Circuit. It is now questionable if an extramarital affair during the statutory period should preclude a showing of good moral character. The same might be said of cases where good moral character is denied for “smuggling of a person” where the smuggled person is a child or a spouse. The broader significance of Ledezma-Cosino is that it sets the foundation for attacks not simply against immigration regulations or practices, but against the statute itself if it seems to lack a contemporary, rational basis. While most challenges in immigration court pertain to statutory or due process violations, rarely is the statute itself subject to constitutional challenge.

The historical controversy over moral character is in part based on the subjective character of judging moral character. While only time will tell how successful plaintiffs will be in attacking statutes based on the Equal Protection Clause, the Ninth Circuit has opened the door. Alan Diamante