Order in the Court – Criminal Versus Civil Contempt 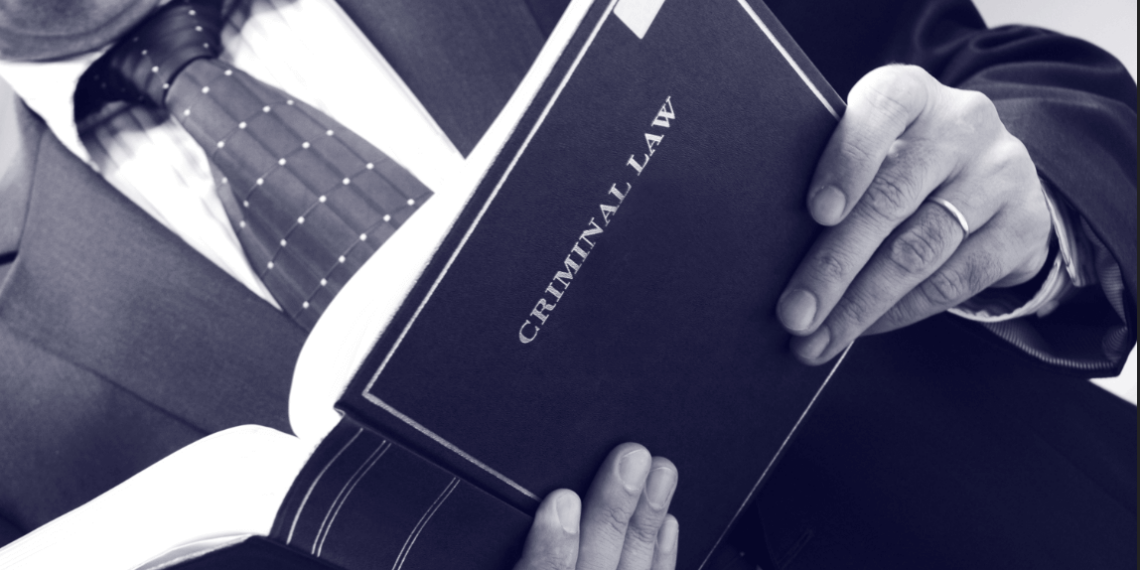 In 1979, Hollywood introduced us to a dramatic courtroom exchange between a judge and a criminal defense attorney, whereby the two courtroom participants are convinced that the other is “out of order.” “And Justice For All,” in its final scene, has defense attorney Arthur Kirkland, played by Al Pacino, and Judge Francis Rayford, played by the late Jack Warden, pointing fingers and screaming at each other. The verbal volley between the two, rife with gavel banging and each claiming the other is “out of order” plays out in open court with a jury seated.

Had Judge Rayford uttered the following: “Mr. Kirkland, the court finds you in contempt!” what happens next? Can Judge Rayford, in this moment of courtroom chaos, act as Mr. Kirkland’s judge, jury and executioner? The answer: probably not.

The truth of the matter is contempt and the due process rights and procedures associated with contempt, is oft en as baffling to the judiciary as it is to the parties involved. Is it criminal or civil contempt? Is it direct or indirect contempt? Does the contemnor have a right to a jury trial? And, what is the appropriate punishment? These are just a few of the questions we grapple with when faced with the contempt dilemma.

The simplest way to recognize whether or not the contemptuous conduct falls within the criminal category, or the civil category, is to look at the necessary measures required to vindicate the court. If punishment by way of a fine or imprisonment is imperative to vindicate the offended court, then the rules and procedures associated criminal contempt apply. If the aim of the court is to coerce compliance by the contemnor, or force the contemnor to compensate an injured party for a loss incurred as a direct result of the contemnor’s noncompliance, civil contempt is applicable.

Another distinction between criminal and civil contempt lies within one’s ability to purge the contempt. Criminal contempt can’t be purged, however a contemnor in a civil contempt action is said to possess the “keys to his own cell.” Gompers v. Buck’s Stove and Range Co., 221 U.S. 418, 441-442 (1911). In other words, in a civil contempt action, compliance will set you free. Also, while a criminal contemnor is afforded all the constitutional protections afforded to any individual charged with a crime in this country, including, but not limited to, the right to a jury trial, the target of a civil contempt action is entitled simply to “notice and an opportunity to be heard. Neither a jury trial nor proof beyond a reasonable doubt is required.” International Union, UMWA v. Bagwell, 512 U.S. 821, 114 S. Ct. 2552, 2557 (1994).

In Texas, the punishment for contempt of court can be found in Chapter 21 of The Government Code. Section 21.002 gives the court, other than a JP or Municipal Court, the express authority to punish a contemnor by fine not to exceed $500.00, jail time not to exceed six months, or a combination of both. In JP or Municipal Court, the limits are $100.00, three days’ incarceration, or a combination of the two. However, Sec. 21002 (h)(1), and (2) also states that the maximum punishment for criminal contempt is 18 months, and the maximum for civil contempt is “the lesser of 18 months or the period from the date of confinement to the date the person complies with the court order that was the basis of the finding of contempt”.

Chapter 21, Sec. 21.002, states further that if an officer of the court is held in contempt, that individual “shall” be released on his own personal recognizance pending the outcome of their trial, and the presiding judge of the administrative region “shall” assign a judge other than the judge of the off ended court to preside over the matter.

In conclusion, it seems clear; Arthur Kirkland will face a direct criminal contempt complaint. He will get the opportunity to find out who, in fact, is “out of order,” and his answer will come in the form of a jury trial, where he will enjoy the same rights and privileges afforded all criminal defendants in this country. Unfortunately for Mr. Kirkland, his trial will be presided over by a colleague of the prosecution’s star witness, Judge Rayford, and his punishment could mean loss of freedom. Good luck, Mr. Kirkland. Daniel Clancy

Daniel Clancy, a criminal defense attorney in North Texas, maintains a practice focused on federal criminal offenses, as well as, felony and misdemeanor state offenses. In 2018, Mr. Clancy established The Clancy Law Group, a cannabis business law firm. A native Texan, Danny holds licenses in Texas and in both the Northern and Eastern Districts. Having been a county prosecutor, and criminal district court judge, Mr. Clancy has seen the courtroom from every view possible and has tried or presided over hundreds of criminal cases. Please visit www.danielclancy.com, www.theclancylawgroup.com or call (214) 740-9955.