After the Divorce: When One Parent Tries to Turn the Children Against the Other? 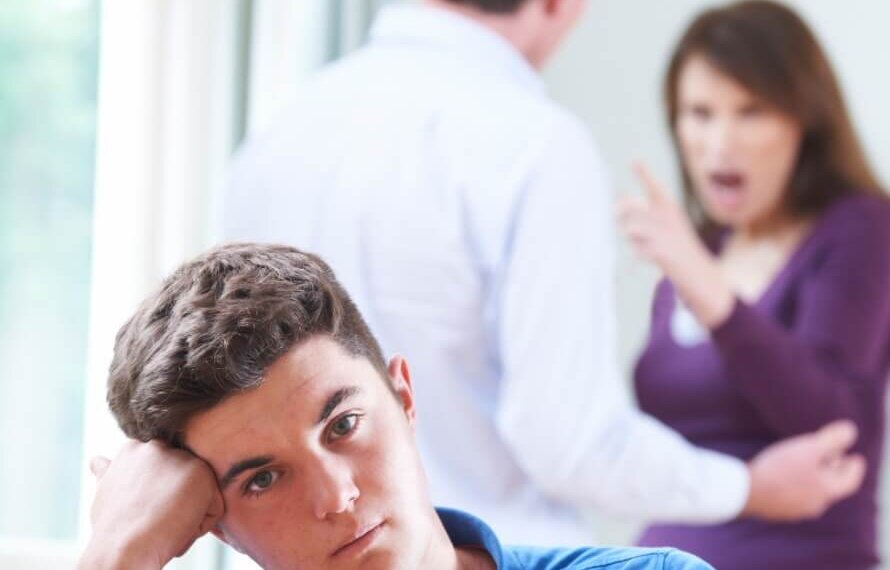 A subject I often encounter in my family law practice is the matter of post-divorce parental alienation. When one parent substantially interferes with or undermines the other parent’s relationship with their children, a claim of alienation can arise. Such alienation can result when a parent succeeds in manipulating a child’s emotions so as to turn him or her against, or to reject, the other parent.

A prime example of how parental alienation occurs is when a parent makes statements to the child that are demeaning to or belittling of the other parent ( e.g., “You know I love you more than your father does, and he only wants to spend time with you so he doesn’t have to pay me as much child support,” or, “Your mother is taking me back to court because she doesn’t want you to spend so much time with me.”) Amazingly, some parents are foolish enough to make comments like those in text messages sent to their children! Another example is the situation where a parent induces a child to not want to go to the other parent’s home during his or her parenting time by bribing the child or offering some reward or incentive to enlist the child as an ally against the other parent (e.g., “I’d love to take you on a trip to the mountains this weekend with your cousins, but it’s your mother’s parenting time and she is never willing to trade weekends, so I guess you’re going to miss out …. But, maybe you can talk to her. If she knows you really want to go, she might let me take you. But, knowing her, she probably won’t.”)

In these situations, the aggrieved parent may attempt to obtain a modification of a parenting plan based on a material change of circumstances. Conduct constituting parental alienation can constitute such a change, which triggers a consideration of whether a modification of the plan is in the “best interest” of the child. In that regard, T.C.A.§ 36- 6-106(a) sets forth a number of factors for trial courts to consider, including,

Also of relevance to assessing a claim of parental alienation is T.C.A. § 36-6-406(d), which recognizes that a “parent’s involvement or conduct may have an adverse effect on the child’s best interest, and the court may preclude or limit any provisions of a parenting plan, if any of the following limiting factors are found to exist after a hearing … (5) The abusive use of conflict by the parent that creates the danger of damage to the child’s psychological development.”

Proving parental alienation can be difficult because of the problems entailed in seeking to call young children as witnesses in court. Often, the child’s side of the story can be better ascertained by a counselor or psychologist, and a custodial evaluation by a clinical psychologist can be very useful in getting to the bottom of what’s really going on in these cases … and then proving it in the court through the psychologist’s expert testimony.

If your client thinks he or she has become a victim of parental alienation, or that such alienation is beginning to occur, it can be very useful to have the client maintain a journal of incidents to communicate to you (under the attorney-client privilege) that will serve as a record of the other parent’s offending activity that can be used in the preparation of the client’s case. (And, of course, as with all issues in litigation, preparation is everything.) Francis King