“Patent Pending” – Is It Real or Fake News? 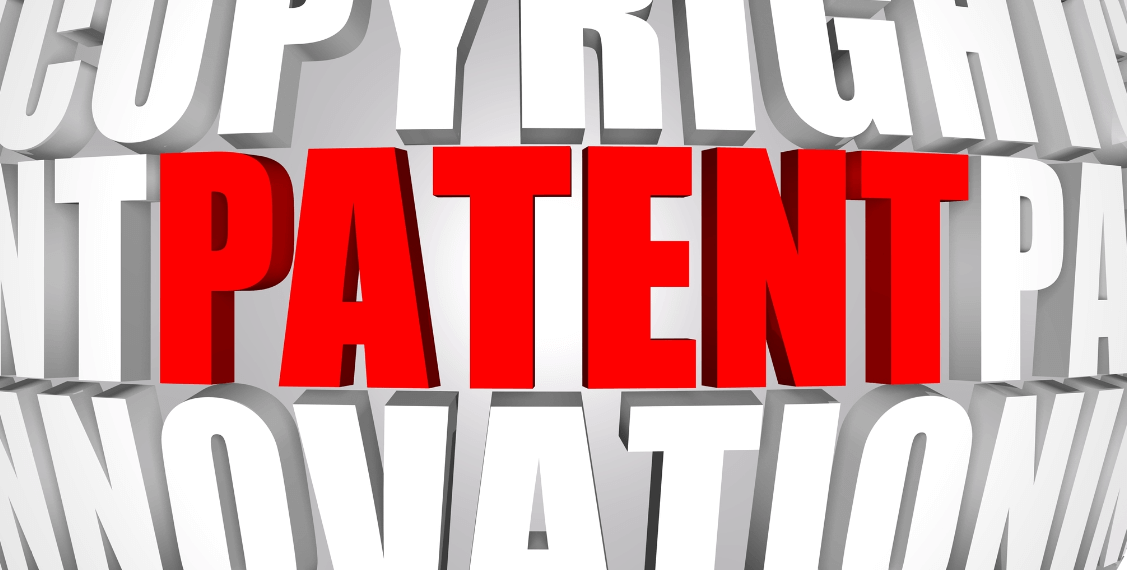 Your client wants to introduce a new product, but a competitor’s similar product is promoted as “Patent Pending.” What’s the legal effect of that marking? Does this mean your client should forget about pursuing its proposed new product?

To sort this out, you first must know what it means to own an issued patent. A U.S. patent is a bundle of exclusive rights granted to a patent applicant for a limited time period. To obtain that grant, a patent application must have been filed, examined, allowed (under congressionally-mandated patentability standards), and issued by the U.S. Patent and Trademark Office (USPTO).

It is important to understand when the patent owner’s significant exclusionary rights begin. They don’t begin when the patent application is filed, nor do they begin when that patent application is published prior to issuance. Those rights begin on the date that the patent is issued by the USPTO – its grant date. Under equity, these rights include the right to stop others from infringing the patent. Damages for patent infringement are, of course, also available, but likewise cannot be sought until the patent is granted. No patent rights exist, and there are no legal or equitable remedies for infringement, until a patent is issued.

Saying that a product is “Patent Pending,” however, does not give your client’s competitor any legal leverage over your client, since until a patent is granted, that competitor has no patent rights.

In the smoke and mirrors realm of the marketplace, however, it’s different. Your client’s competitor likely invested considerable time, resources and intellectual capital in developing an “invention.” Once that competitor has filed a patent application, it wants the world to know that it is a market innovator. “Patent Pending” suggests that its product has some new feature that might be exclusively available from this competitor, and this resonates with some consumers. Also, “Patent Pending” serves as a warning to the competition (your client) that someday a U.S. patent may issue related to this product, so “copy it at your own risk.” In the United States the “Patent Pending” notice has no legal signifi- cance. Your client can ignore it and make and sell a “me, too” product, at the risk of a patent later issuing, which is when the patent owner can then claim patent infringement.

What if no patent application was actually filed yet the competitor claims its product to be “Patent Pending?” First of all, because the patent application process is confidential (for at least some time), there is virtually no way to find this out, short of litigation discovery. If that is learned, however, the competitor may have – by creating the “fake news” that its product is “Patent Pending” – created some problems for itself.

The competitor would be subject to claims of false advertising and unfair competition, under both state and federal law, for misrepresenting features of its product. In addition, this conduct is specifically prohibited under U.S. patent law as “false marking,” although the 2013 America Invents Act took much of the teeth out of that statute. See 35 U.S.C. § 292. How does your client know that a competitor’s product designation is truthful? Snopes.com is no help here, nor are other fact-checking sites. This is simply Business Risk 101, where not all is revealed. In other words, it’s business as usual. Z. Peter Sawicki and James L. Young