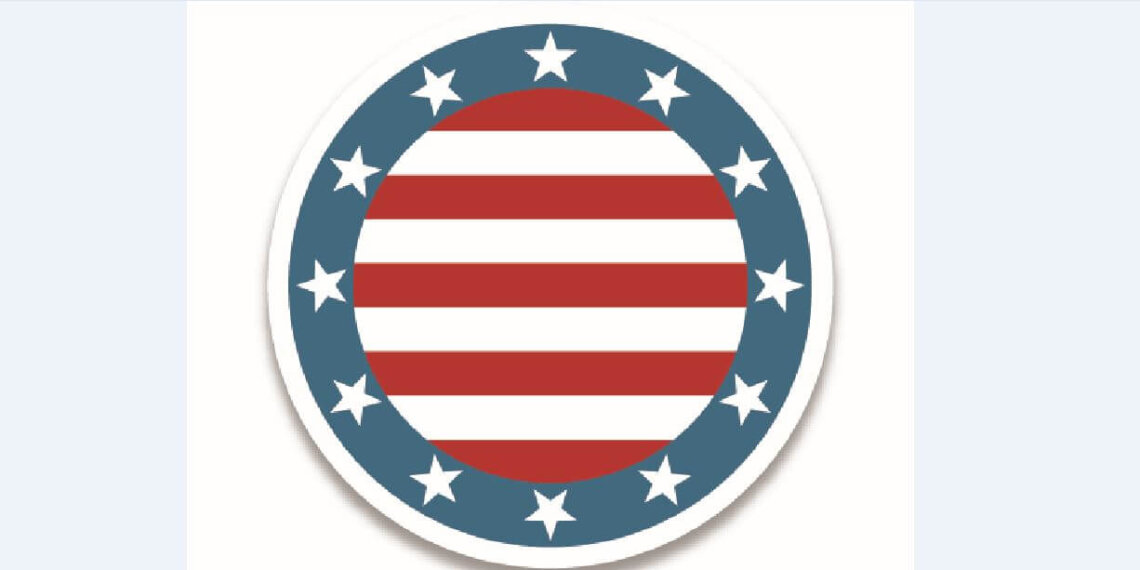 While statistics are not readily available, it is conceivable that hundreds, if not thousands, of U.S. veterans have been deported for having committed a criminal offense. This is particularly devastating for veterans that need their earned benefits and treatment for post-traumatic stress disorder and other injuries resulting from combat. Pursuant to a memorandum by the U.S. Immigration and Customs Enforcement (ICE) acting director dated June 21, 2004, ICE should not initiate removal proceedings against individuals who are eligible for naturalization under §§328 or 329 of the Immigration and Nationality Act (INA); whether this directive is followed in every case is unclear. What is clear, however, is that veterans are not provided counsel in removal proceedings and thus, have the burden to find competent counsel if they can afford it.

INA §328 covers a person who has served honorably at any time in the armed forces for an aggregate period for up to a year and is still in the service or was honorably discharged. The normal naturalization requirements found in §316 for residency and physical presence do not apply here. Under §328, an individual may qualify for naturalization if he or she has served honorably in the U.S. armed forces for at least one year, obtained lawful permanent resident status and filed an application while still in the service or within six months of separation. This section allows naturalization notwithstanding an order of removal, yet requires a showing of good moral character (GMC) during and after the applicant’s periods of service and until their application for naturalization. During times of peace, therefore, a noncitizen armed forces member may obtain citizenship after a one-year waiting period.

Generally, members of the U.S. armed forces (including the Selective Reserve) who serve honorably for any period of time during specifically designated periods of hostilities, including WWI, WWII, Korea and Vietnam or other periods of hostility are eligible for naturalization under INA §329. In a July 2002 executive order, President Bush specified that such a period of hostilities began after Sept. 11, 2001, and that noncitizen military personnel serving on or after that date were eligible for expedited citizenship. The applicant need not be a lawful permanent resident if at the time of enlistment or induction he or she was physically present in the United States or on board of a U.S. owned and operated vessel used for noncommercial service. The INA is not explicitly clear about whether a showing of GMC is required.

With a GMC requirement, an applicant under §§328 and 329 must show that he or she is not barred under INA §101(f). For example, INA §101(f)(8) bars, “one who at any time has been convicted of an aggravated felony,” which has resulted in the removal of a large number of veterans.

For many, it is morally reprehensible for the U.S. government to allow the removal and banishment of veterans. It is possible, however, for a deported veteran to obtain naturalization. Since INA §329 does not require lawful permanent residency and allows a wartime serviceman to substitute his induction or enlistment while in the United States, certain deported veterans that can overcome the GMC requirement might have a chance to come back to the United States as citizens. Individuals not deported as aggravated felons might have a chance if there is a showing of GMC for at least one year prior to filing. Those deported for having committed an aggravated felony pursuant to INA §101(43) will most likely be permanently barred unless the underlying conviction can either be vacated or if case law later determines that the conviction is no longer an aggravated felony. For example, after numerous courts had held otherwise resulting in massive deportations, in Leocal v. Ashcroft, 543 U.S. 1 (2004), the Supreme Court held that the offense of driving under the influence was not a crime of violence and therefore not an aggravated felony. There is hope under INA §329 for a veteran deported for this offense and other offenses that had once been deemed aggravated felonies, but no longer are. Alan Diamante