How to Convert More Contacts into Contracts 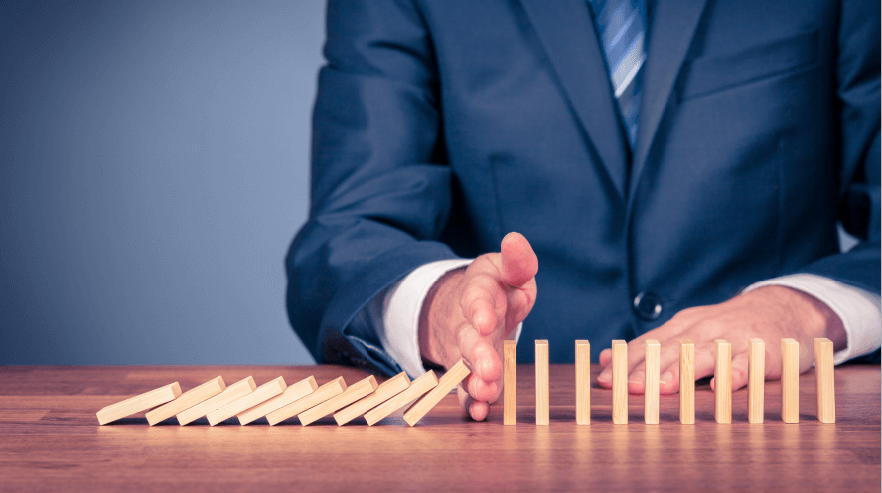 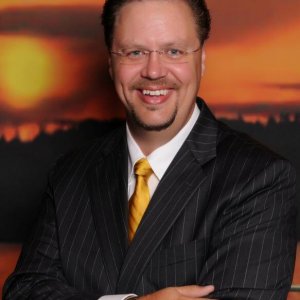 Recently, a very large personal injury law firm hired us to help fix their intake department and improve their conversion rates – they wanted help to convert more contacts into contracts. As part of the service we listened to several dozen of their recorded intake calls. One in particular caught my attention and illustrates everything that is wrong with how many law firms handle incoming calls from prospects. I listened to this 58-year-old grandmother tell her story and my heart just broke. She raises her five grandchildren. One morning, before school, the 11-year-old boy was riding his bike when a city garbage truck came along, struck him and literally ripped his arm off. As he’s lying in the street dying, the ambulance comes, they rush him to the hospital and they’re able to save his life, but they can’t save his arm.

The grandmother tells this gut-wrenching story to the personal injury firm’s call intake person and as I listened, I kept waiting for the intake person to show some compassion (“I’m so sorry that happened”), express her condolences or just make an attempt to connect with this grandmother. Instead, it was like listening to somebody take an order at a restaurant: Well, what day did this happen? Was there a police report? Where was he riding his bike? Which arm was it? Like that mattered! There was no empathy; there was no sense of connection.

It was like the intake person was reading from a script, asking the prescribed questions and taking down the information. There was no attempt at building rapport or establishing a relationship. I have to tell you, there’s no way that grandmother hired that law firm! True enough, when we checked she had hired another law firm who showed her that she mattered to them as an individual; that they cared about her as a person.

Right about now you’re probably thinking, “We would never treat anyone like that” or “My intake people are much better than that.” Yet my team and I have secret shopped hundreds of law firms across the nation and I can tell you that while that specific situation may have never happened to you, I assure you that you are losing hundreds of potential clients every year because you and your firm are failing to implement best practices in intake and lead conversion. Specifically, you have not trained your team to show appropriate levels of compassion to prospects. They don’t know how to establish rapport over the phone, they can’t overcome even basic objections they encounter, and they are clueless about how to differentiate your law firm from your competitors. Let me be clear, I am not blaming them for these failures. I am placing blame directly on the shoulders of whoever owns and runs the firm.

Ultimately, it’s the owner’s responsibility to ensure their staff is properly trained and given the skills they need to succeed.

CREATE A SENSE OF URGENCY IN FOLLOWING UP WITH LEADS

It continues to amaze me at how long the average law firm takes in responding to a potential client. Expectations among consumers have increased significantly over the last few years, while many firms are still backslapping each other over their amazing 24-hour return phone call policy. A recent study conducted by Velocify.com analyzed 3,500,000 leads that were generated online to determine if there was a correlation between how fast a lead was followed up with and whether it later on converted into a paying client. What they found was amazing and a real eye opener. When Internet leads were followed up within five minutes or less they converted 22x higher! Furthermore, they found when a company’s response slowed from five to 10 minutes their chances of qualifying an Internet lead dropped by 400 percent!

If a prospect leaves you a message, conducts a live chat on your website, fills out your contact form, or tries to connect with you and doesn’t reach you on the phone, your team must have a sense of urgency in getting back to that person. You literally have five minutes or less to get that person on the phone or your conversion rate will fall off a cliff.

You certainly don’t have 24 hours. By that time they have called six other lawyers and already set an appointment with the first one they talked to. You must build a sense of urgency into your team or you will lose most of your leads. This is precisely why I tell people to never make an attorney responsible for following up because they won’t do it (and neither will paralegals).

When a call or an email query comes into your law firm there are three goals: (1) establish rapport with the caller; (2) qualify the contact and determine if they are someone who would benefit from your services; and (3) set the appointment. It is not to close the deal or get rid of the tire kickers by quoting a high fee over the phone. Yet this is precisely what many law firms end up doing.

Once you connect with a lead the goal is to set an appointment with qualified prospects, then the goal becomes to get them to show up. When you meet them face-to-face, the goal is to get them to sign up at the initial consultation. Each stage in the lead conversion process is designed to push them to the next stage, which ultimately gives you a higher lead conversion ratio. Stephen Fairley

Two-time international bestselling author, Stephen Fairley is CEO of The Rainmaker Institute LLC, the nation’s largest law firm marketing company for small to medium law firms. Over 18,000 attorneys nationwide have benefited from learning and implementing the Rainmaker Marketing System. Over the last 16 years, he has become a nationally recognized legal marketing expert and been named America’s Top Marketing Coach. He has spoken numerous times for over 35 of the nation’s state and local bar associations and has a large virtual footprint with his legal marketing blog and more than 200,000 followers on Facebook, Twitter and LinkedIn. For more information, call (888) 588-5891 or visit www.TheRainmakerInstitute.com.