A Lesson from Politics: It’s all in the Optics 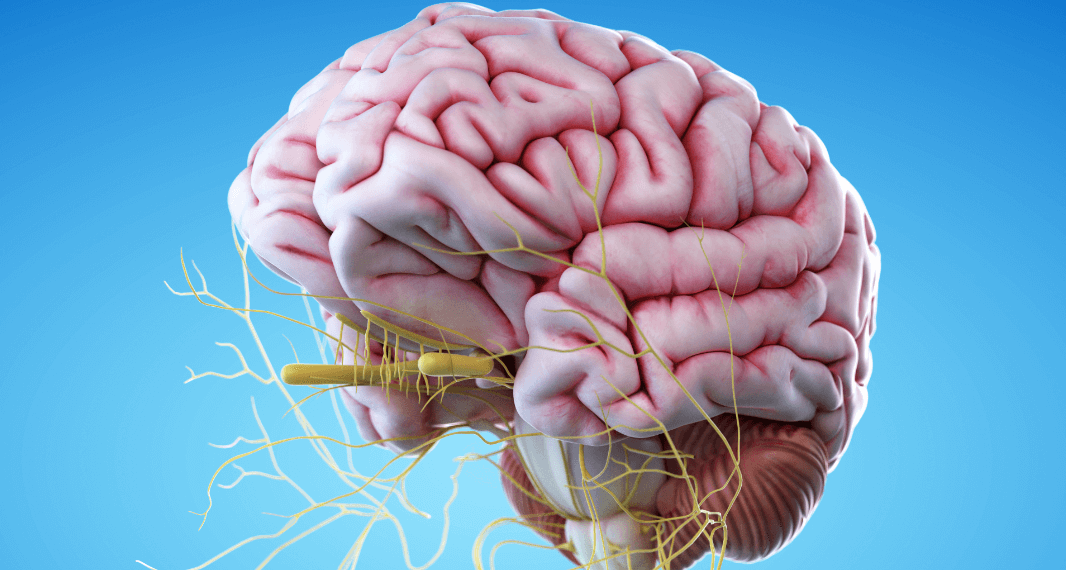 Reporters talking about the optics of politics is pervasive these days. Maybe a politician has the best interests of his constituents in mind, but he or she doesn’t come across smoothly. The optics are bad, even though the substance is good. Maybe a politician does something that is technically legal, but runs counter to accepted norms. If the optics are bad, the legality might not matter to the public.

You may remember on 9/11 President Bush was reading to school children at Emma E. Booker Elementary school when he was notified that the second plane had hit the second tower. He continued to read for seven more minutes. He was lambasted for that choice, i.e., the optics. But in the world of optics what would it have looked like if the president abruptly got up and walked out on a bunch of inner-city second graders?

Ben Zimmer, in a New York Times Magazine article wrote, “When politicians fret about the public perception of a decision more than the substance of the decision itself, we’re living in a world of optics.”

Optics and Your Case

How something “looks” is becoming more and more influential in decision-making. How people perceive something is increasingly based more on the optics than on the substance. The impact on your cases could be substantial. If you have good facts, but the optics of your case are not good, you could lose.

How Did We Slide from Substance to Optics?

You can blame it on TV. Research shows that in the wake of the popularity of the “CSI” TV shows, jurors’ expectations ramped up. They assumed DNA evidence should be available in every case. They thought fingerprints could be lift ed from any surface. They expected that the optics of TV shows would be replicated in the courtroom.

You can also blame it on overwhelming technology. Our senses are bombarded with over 11 million bits of data every second. Digital marketing experts say we are exposed to between 4,000 and 10,000 ads every day, with some guessing that it’s as high as 20,000.

Regardless of the origin, our brains are adapting. They are built for efficiency, always looking for ways to process more quickly and more easily. So, in this firestorm of information, our brains they will decrease our time and attention to individual messages, condensing what we experience and dispatching it as quickly as possible.

The mechanics are kind of like this. In the old days, mail was sorted by hand. Thousands of pieces of mail came down a conveyer belt, sorters picked up a letter, quickly scanned it and then tossed it into the appropriate bin for delivery. There was no time for thinking; just grab, glance and file because the next 1,000 letters were already bearing down on them!

In the morass of the real world, our brains are adapting to be more efficient with the millions of bits of data assaulting us. Unfortunately, there is no on-off switch. So, all the human beings involved in your cases don’t suddenly stop how their brains are operating just because the setting is a courtroom or a hearing or a deposition. It continues to grab, glance and file.

There’s yet another layer to this whole notion of optics. Our brains process emotions much more quickly than thoughts. We are assessing input and attaching an emotion to it much faster than we can actually “think” about it. You see a picture of a baby or a traffic accident and your brain attaches a feeling to it. Your perception is colored by your feeling. It’s instantaneous. It’s like grab, glance, feel and file. Now, what are the optics of your client, your witnesses, your experts, your exhibits and even you.

Have our brains always worked like this? Yes. But, we weren’t assaulted by the incredible amount of input. We had the luxury of time to think about things and then make decisions.

It’s a given. Optics are more prevalent than ever, people’s brains are processing more and more quickly, and emotions get attached to those instantaneous snapshots.

One of the most beneficial tools to assessing your case for its optics is to “turn down the sound” and take a dispassionate look at your case, your client, your witnesses and yourself. The question is, “What are each of these parts telling the judge, jury or custody evaluator in the first 1/10 of a second?” Yes, it only takes 1/10 of a second to judge people.

When I’m preparing witnesses, I always videotape them and play back clips. To give them the best experience of how others will evaluate them, I turn off the sound, push my laptop back a foot or two and ask them, “What do you think about that person?” I’ve heard witnesses say things like, “Wow, he’s really defensive,” or “Oh my word, that woman is pitiful!”

For the optics of your exhibits, if you glanced at them what would you notice? What is the overriding message? Is it simple, visual and straightforward?

And finally, for your case themes, what would you tweet? I’m not a fan of tweeting and I can’t believe I’m suggesting this, but it does force you to condense your case to its most elegant and concise aspects. Deborah Johnson, MC