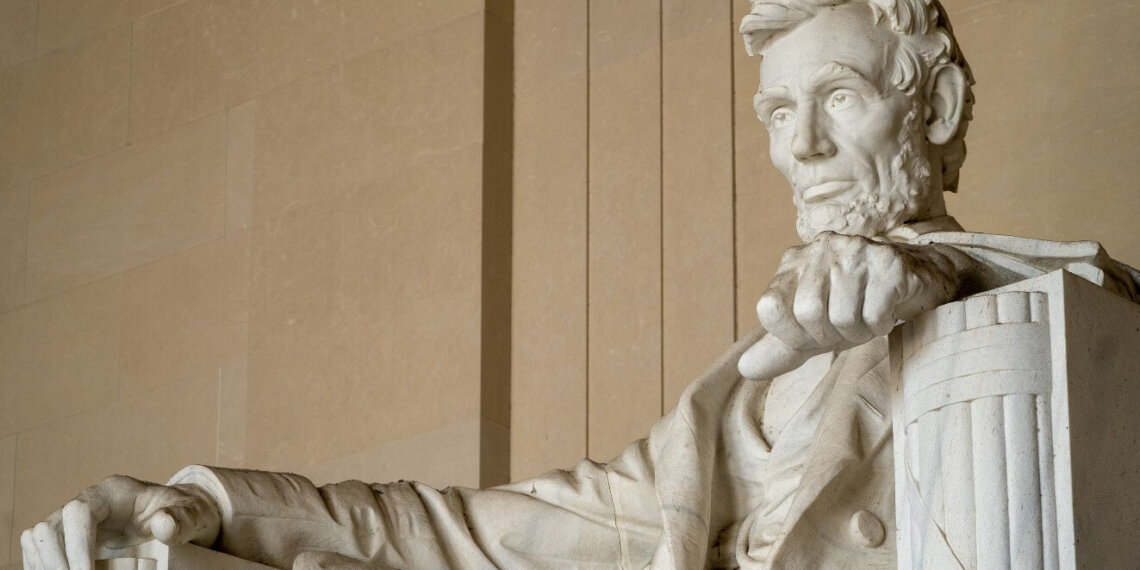 From the beginning, U.S. presidents have been intimately involved in the protection of intellectual property. George Washington was a strong proponent of patent protection, asking Congress in the first ever State of the Union address to exercise its powers granted in the brand-new U.S. Constitution to enact laws protecting inventions (and the first U.S. Congress did enact a patent act).

As it evolved, the U.S. Patent & Trademark Office became an agency under the Department of Commerce, and thus under direct control of the executive branch of the federal government. As its name implies, federal trademark registration is also handled by the same agency. On the other hand, the U.S. Copyright Office is part of the Library of Congress (which is the research arm of the U.S. Congress) although the Librarian of Congress is a presidential appointment (thanks to President Thomas Jefferson). There is no federal agency directly responsible for trade secret protection (but action on trade secrets could still fall somewhere within the president’s purview via some sort of executive order – don’t underestimate the power of the presidency).

While all this is very interesting (to IP lawyers, maybe), let’s briefly examine the interaction of intellectual property and our U.S. presidents on a personal level. In other words, let’s review some experiences of our presidents as IP owners.

It is common knowledge that Abraham Lincoln is the only U.S. President to have been issued a patent (well, all patent lawyers know that). U.S. Patent No. 6,469 issued to Lincoln in 1849 for a device for lifting boats over shoals (such as sand bars in the Mississippi River). Lincoln’s device was never manufactured, as is the fate of many patented inventions. Like Washington, Lincoln was a champion of the U.S. patent system, famously asserting that our patent system “added the fuel of interest to the fire of genius.” Less well known is Lincoln’s 1858 evaluation of the importance of patents, where he explained the three innovations in the history of the world that surpassed all others: “[1] the arts of writing and of printing … [2] the discovery of America, and [3] the introduction of Patent-laws.”

While only one U.S. president owned a patent as an inventor, all our presidents have been authors. As such, each may have enjoyed some measure of copyright protection. Some were famous authors before becoming president. Senator John F. Kennedy won a Pulitzer Prize for his book Profiles in Courage. Donald J. Trump’s first book (with Tony Schwartz) was Trump: The Art of the Deal. The memoir/business advice book was a New York Times best-seller but alas, did not merit a Pulitzer. In 2016, Schwartz asserted that Trump played no role whatsoever in the actual writing of this book, and characterized Schwartz’s own writing of this book as his “greatest regret in life, without question.”

In the last 50 years, authoring books after a presidency has become a rather big deal. For instance, former presidents Bill Clinton and Barack Obama received extremely lucrative book deals, but it was former President Gerald R. Ford’s memoir A Time to Heal that kick-started this significant revenue stream for former presidents. In a 1985 U.S. Supreme Court decision, the Court held that The Nation magazine infringed on the copyright in Ford’s book by printing unauthorized quotations from the book several weeks before its 1979 publication date. Ford was reportedly paid nearly $1 million in his first year out of office from book advances.

Since we’re talking about presidentially created content and copyright law, what do we make of the ever-evolving authorship of President Trump’s tweets? Trump writes them (purportedly) so does he own the copyright rights to them? Probably not, as they will likely be treated as “presidential records” and archived by the United States once he leaves the Oval Office.

WHAT’S IN A NAME

When it comes to brands and trademark protection, our current president has no equal. Until 2016, Trump personally owned dozens of U.S. trademark registrations based on the term TRUMP, and has applied for hundreds of registrations worldwide, all for a wide variety of goods and services. No president – sitting or former – has ever monetized his brand like President Trump. Surnames are not registerable as marks in the United States unless the U.S. Patent & Trademark Office concludes that the mark has “acquired distinctiveness” with respect to the identified goods and services.

Third parties aren’t allowed to register a mark that includes the name of a living individual without that individual’s consent. This has led to the rejection of numerous “presidential” trademark applications over recent years, such as for the marks DONALD CHUMP, TRUMP LIEBRARY, BROCCOLI OBAMA and BARACK TO THE FUTURE.

And finally, what about presidents and their trade secrets? We don’t know any anecdotes about that, but we do know that once you occupy the Oval Office, you are privy to loads and loads of national security secrets. However, that’s not quite the same thing.