Prince and the Intent to Deprive 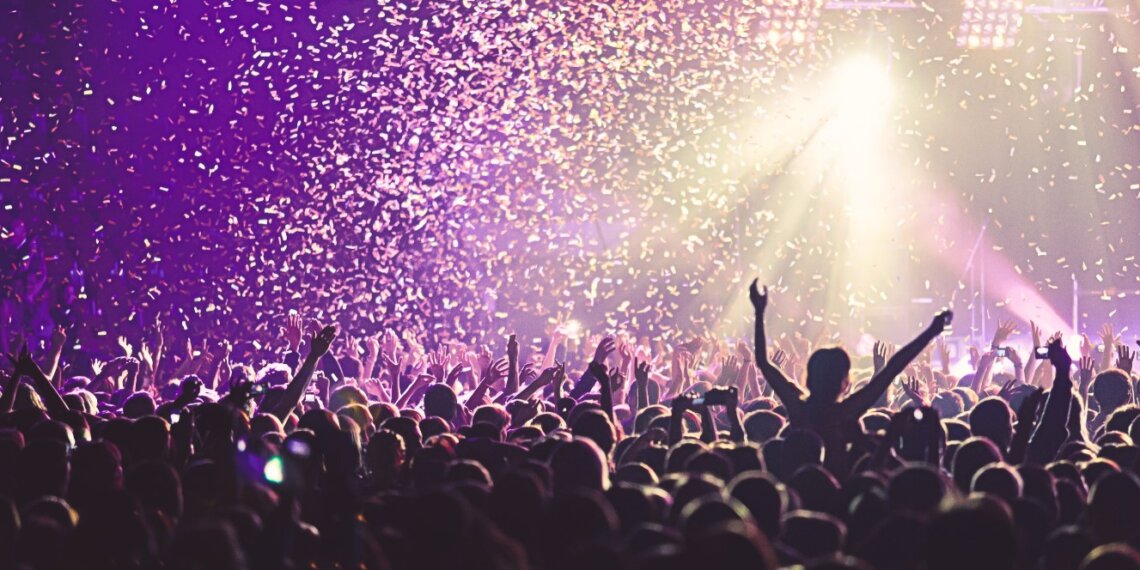 The legendary songwriter Prince had a way with words: Purple Rain. Raspberry Beret. Little Red Corvette. The “Intent to Deprive” sounds like the name of a song by “The Artist.” It is entirely fitting that sanctions for the intent to deprive were ordered in a case regarding the late legendary songwriter’s music. And when you hear the facts, you too might be Delirious over the Controversy…

WHEN YOU WERE MINE

The Plaintiffs announced at a meet-and-confer that the court ordered text messages were not preserved, thus could not be produced. The reason the text messages were not preserved? The individual defendants did not turn off autodelete AND one of them wiped his phone before discarding it in October 2017. He was not done yet, going a step further to wipe and discard his new phone in January 2018. He repeated these steps again in May 2018. Paisley, at 231-32.

Naturally … the phone was not backed up.

WHY YOU WANNA TREAT ME SO BAD

The Plaintiffs sought sanctions for the destruction of text messages under Rule 37(e)(1), 37(e)(2) and 37(b)(2)(A). For the Defendants, doves were about to start crying, because the Court found the Defendants failed to take reasonable steps to preserve ESI AND acted with the intent to deprive.

Rule 37 requires parties to take reasonable steps to preserve ESI. Sanctions can be ordered if the lost ESI cannot be restored or replaced. Moreover, under Rule 37(e)(1), the Court can order corrective measures if the moving party suffered prejudice. However, under Rule 37(e)(2), if a party acted with the intent to deprive, a court can order adverse inference instructions. Paisley, at 232.

The Court held that the Defendants had a duty to preserve ESI that was triggered on February 11, 2017, when an email was sent that acknowledged the riskiness of releasing Prince’s music and the possibility of litigation. Paisley, at 232-33. As the individual defendants were likely to have relevant ESI, they were required to preserve that data. However, no litigation hold was enacted over the text messages, because the defendants failed to take the time necessary to listen to a Prince song to turn off autodelete. Id.

There was far more at stake then failing to turn off autodelete: Defendants wiped and destroyed their phones after they had been sued. Worse yet, one defendant destroyed his second phone after being ordered to preserve all relevant ESI. Paisley, at 233-34.

The Court found the Defendants acted with the intent to deprive. Paisley, at 236. However, since discovery was still ongoing, the Court held the proper time to determine if adverse inference or presumptions were proper sanctions would be closer to trial, when the judge had the entire record to review. The Court ordered monetary sanctions of paying the Plaintiffs’ fees and costs, plus sanctions against the individual defendants of $10,000, pursuant to Rules 37(b), and 37(e) and the Court’s pretrial scheduling orders. Paisley, at 237-38.

This should not have to be said: don’t destroy electronically stored information. Because if a party does destroy ESI, sanctions will rightly be imposed.