Remote Online Notarizations: A New Concept We’re Getting Familiar With 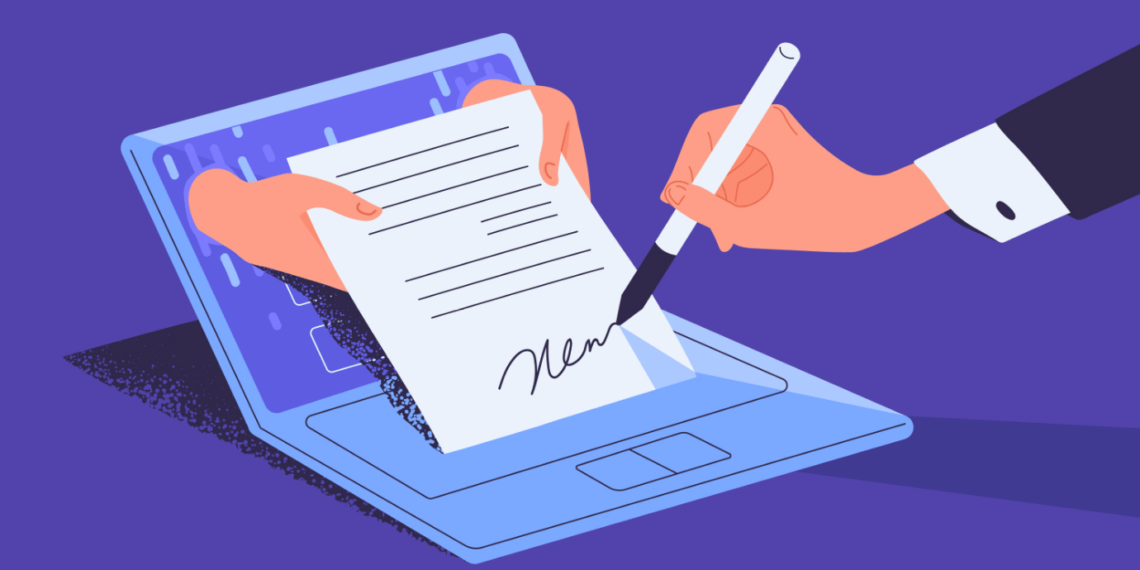 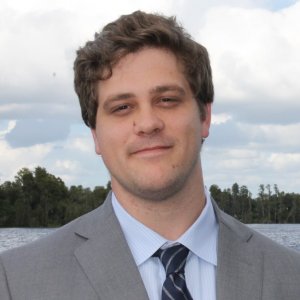 Now a notary for your documents is merely a few clicks away, rather than a few miles away. This new capability has sprung forth from a marriage of technology and notarial law, but what is the legal framework upon which remote online notarizations rest?

The legal framework that remote online notarizations are based on begins with the Uniform Electronic Transactions Act (UETA) and the Electronic Signatures in Global and National Commerce Act (The E-Sign Act) which was signed into law in 2000. UETA, which has been adopted by 47 states, with the remaining three states upholding similar legislation, provides a framework for states to determine the legality of electronic signatures. Along with some important required consumer disclosures, The Federal E-Sign Act made electronic records and electronic signatures the same as traditional paper records and wet signatures in terms of effectiveness and validity in the eyes of the law for any transaction that effected interstate or international commerce. The use and acceptance of electronic signatures and records, along with audiovisual communications technology, allows remote online notarizations to enjoy the benefits of being a fully digital experience. Since the record and signature are electronic, the document can be uploaded, prepared, executed, notarized, tamper-sealed, and transmitted back to the principal signor for recording all in a matter of minutes.

Remote online notarization laws have revolutionized the notarial act that remained mostly unchanged for hundreds of years, until now and they are quickly sweeping across the nation. There are 24 states with their own enacted RON laws with many more in the process of being passed. In response to the COVID-19 crisis, many states such as New York have passed emergency executive orders to permit some version of RON to take place to help facilitate the continuation of commerce. This trend of spreading remote online notarization laws across the country should continue as more and more states, notaries and signors recognize and appreciate the value of remote online notarizations and the legal framework which supports it.

James Mitchell is a co-founder of eNotaryLog, a remote online notarization service provider headquartered in Tampa, Florida. He has a background in law working with law firms and tech companies and is a commissioned online notary public. James spends his time working at eNotaryLog as Chief Executive Officer and working with industry leaders to advocate for the widespread adoption of remote online notarization across the United States.