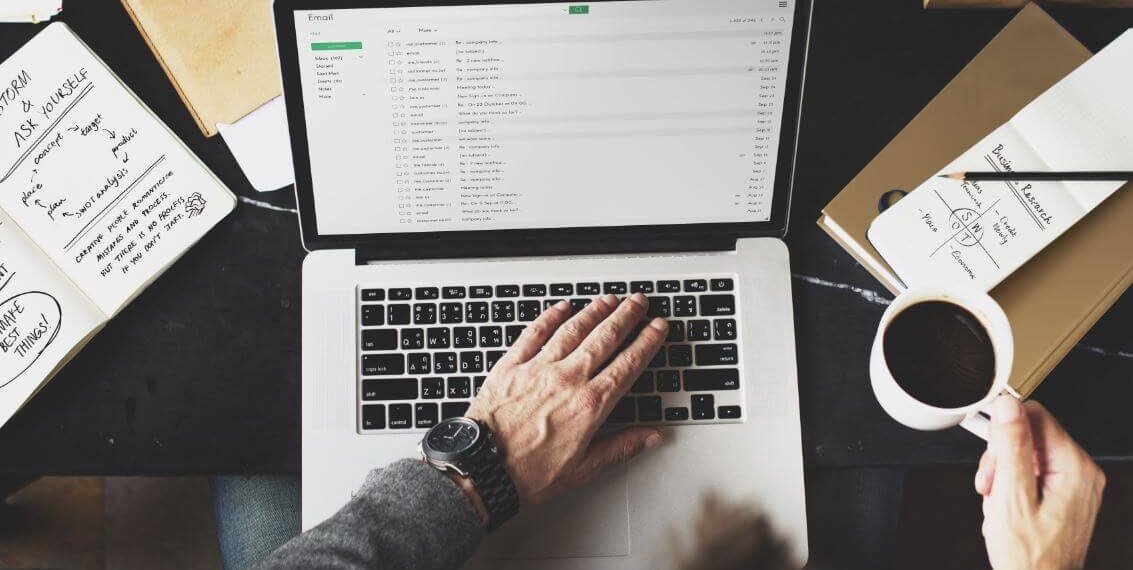 With the ubiquity of smartphones, tablets, and laptops, the line between work and home life can blur. According to one survey, 70 percent of Americans check their work email after business hours, and companies frequently provide employees with laptops or other portable devices to help them work remotely.

Not surprisingly, employees often use the devices or their work email addresses for personal reasons. For some, that includes emailing attorneys – often about potential claims by or against the employer. It may surprise those employees, and possibly even their attorneys, that their client emails may not be protected by the attorney-client privilege.

The issue turns on whether the emails can be considered private. To be privileged, a communication must be made in confidence. If a third party is present or permitted to listen in, then no privilege attaches. But what about emails sent over an employer’s server or from an employer-owned device? If the employer can demand the device be returned or can obtain the emails from its own server, can the communications still be considered privileged?

To avoid inadvertent disclosure, attorneys often recommend clients use personal email addresses, such as those offered by Gmail or Hotmail. While courts generally afford web-based messages greater protection, if the services are accessed with company devices, it can result in a waiver of the privilege.”

It depends. Courts consider the issue on a case-by-case basis, looking at several factors to evaluate whether the employee had a reasonable expectation that the communications would remain private. The most commonly used factors were identified in In re Asia Global Crossing, Ltd., 322 B.R. 247 (Bankr. S.D.N.Y. 2005), which recommended courts consider the following:

Cases throughout the country have cited the Asia Global factors in determining whether the employee’s emails are protected by the privilege. Although Minnesota has not formally adopted the Asia Global factors, the Court of Appeals has called them “a useful framework for considering reasonable expectations of privacy.” Gates v. Wheeler, 2010 WL 4721331 (Minn. Ct. App. Nov. 23, 2010).

Under these factors, privilege can turn on subtle differences in the phrasing and implementation of the employers’ computer policies. For example, in Kreuze v. VCA Animal Hospitals, Inc., 2018 WL 1898248 (D. Md. Apr. 20, 2018), the court held that such emails were protected. The court noted that the employer’s computer policy did not ban personal use outright, but said such use should be “kept to a minimum.” The court also noted that the employer did not actively monitor the employee’s email and had not reminded the employee of its email-monitoring policies. On the other hand, in Peerenboom v. Marvel Entertainment, LLC, 148 A.D.3d 531 (N.Y. Super. 2017), the court allowed a plaintiff to obtain attorney-client communications via a subpoena to the defendant’s employer. The court noted that, while the employer permitted some personal use, the computer policy also provided that the employer “owned” all emails on its system and reserved the right to audit network usage. Incidentally, the court held that the defendant’s emails to his wife were outside the marital privilege for the very same reason.

To avoid inadvertent disclosure, attorneys often recommend clients use personal email addresses, such as those offered by Gmail or Hotmail. While courts generally afford web-based messages greater protection, if the services are accessed with company devices, it can result in a waiver of the privilege. Web-based services can create local copies of messages that are automatically stored on company computers. In at least two cases, Long v. Marubeni America Corp., 2006 WL 2998671 (S.D.N.Y. Oct. 19, 2006) and Aventa Learning, Inc. v. K12, Inc., 830 F. Supp. 2d 1083 (W.D. Wash. 2011), the courts held that employees had no reasonable expectation of privacy in such files because the employer had the right to access any files on company-owned computers. Two other courts reached the opposite conclusion. See Stengart v. Loving Care Agency, Inc., 990 A.2d 650 (N.J. 2010); Curto v. Medial World Comm’ns., Inc., 2006 WL 1318387 (E.D.N.Y. May 15, 2006).

For these reasons, attorneys should carefully consider which email addresses they use to contact clients to ensure their messages are protected by the attorney-client privilege. Attorneys should also advise clients to refrain from sending or accessing messages with their employers’ computers or network to avoid an inadvertent waiver of the privilege. While doing so may require a few additional steps or delay responses until after business hours, it is better than inadvertently sending messages outside the privilege or waiving any privilege that once applied.  Cory D. Olson