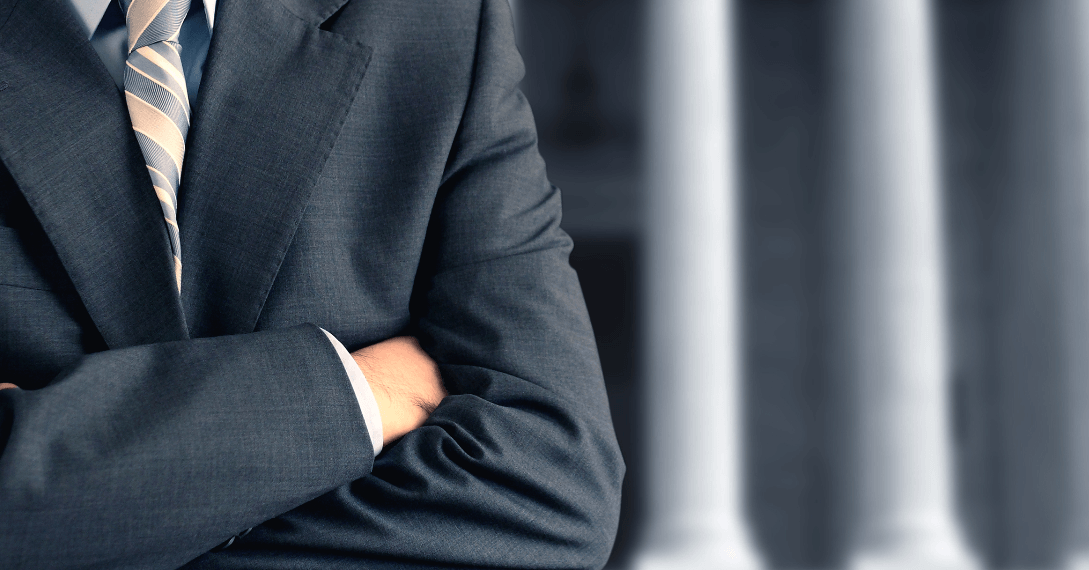 Our firm routinely receives inquiries concerning the legal avenues that can be pursued to reduce or eliminate a defendant’s term of incarceration. Because parole is no longer a viable option in Ohio, individuals must seek reprieve by filing a motion for “judicial release.” Whether a defendant is eligible to apply for – or otherwise quali- fied to receive – such relief depends upon an examination and application of certain factors set forth in Ohio Revised Code Section 2929.20, et seq.

What are Eligibility Rules, Standards and Timing?

Before filing a motion for judicial release, it is important to understand the limitations and qualifications imposed by statute. As an initial matter, an offender must be deemed an “eligible offender” to apply for judicial release. The term “eligible offender” has two primary components. First, the offense of conviction must itself be eligible for a sentence reduction through judicial release. For example, individuals who are convicted of certain public official offenses such as bribery while in public office are not eligible for any kind of early release. See R.C. § 2929.20. A list of prohibitive offenses is set forth in R.C. § 2929.20.

See R.C. § 2929.20(C)(1)-(5). It is important to note that the time for eligibility does not begin to run until the inmate is transferred to a state institution.

A sentencing court has discretion to grant or deny a motion for judicial release. If the court denies the motion without a hearing, the inmate retains the ability to apply for early release in the future. Conversely, denial of a request at or after a hearing precludes subsequent requests for judicial release. See R.C. § 2929.20.

A hearing is required in order to grant a motion for judicial release. Prior to a hearing, the court will order the sheriffto transport the defendant to court on a specified date and time. The judge will also request a comprehensive report from the inmate’s institution detailing the offender’s conduct while incarcerated, including their participation in school, work, treatment, and rehabilitation programs as well as any infractions they may have committed. In addition to the report, interested parties (e.g., prosecutors, family members, victims) will have an opportunity to present written and/or oral information to the court in advance of or during the hearing. After all parties have the opportunity to present their respective arguments, the court will consider the evidence and decide whether judicial release is appropriate.

Statutes require the court to determine whether a sanction other than a prison term would adequately punish the offender and protect the public from future criminal violations. See R.C. § 2929.20. The court considers applicable factors, which are set forth in R.C. § 2929.12, to evaluate an offender’s likelihood of recidivism. If the factors suggest that a defendant is less likely to recidivate and that a sanction other than a prison term would not demean the seriousness of the offense, the court can properly grant a request for judicial release.

How to Apply for Judicial Release?

There is no requirement that inmates seeking judicial release be represented by an attorney. However, because of the complexities of the eligibility requirements and the pertinent statutory considerations, defendants often decide to seek the assistance of competent counsel. Once retained, counsel must first review the particular facts and circumstances to confirm eligibility. Thereafter, counsel should prepare and file a motion containing a detailed analysis of the statutory considerations to support an early release. Eric Nemecek