Sepsis: The Devil Is in the Details 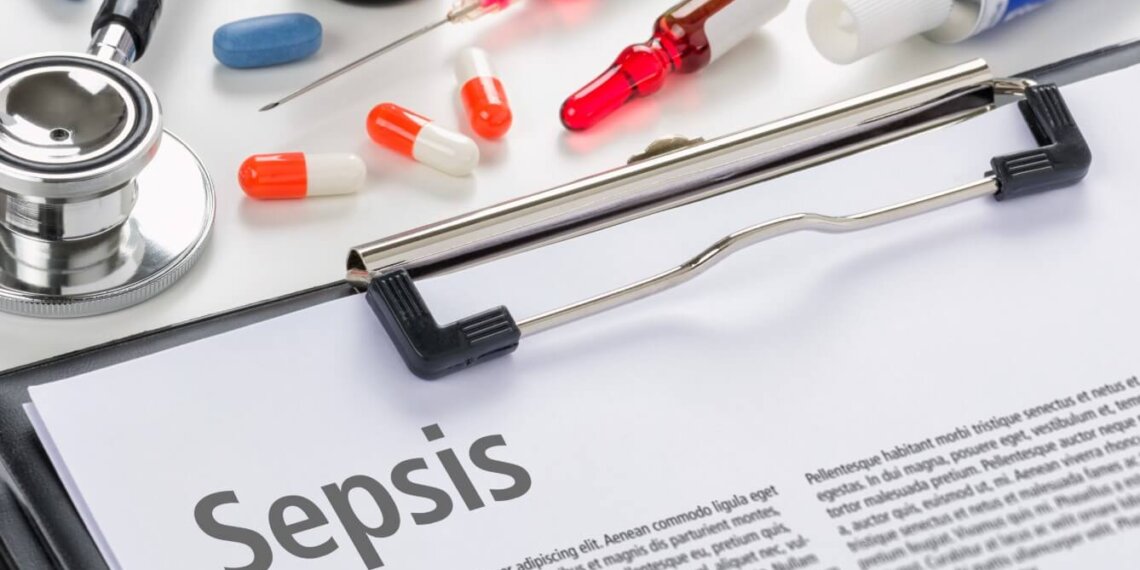 Sepsis is the overwhelming response of the body to infection that can lead to tissue damage, organ failure and death. The definition per the Surviving Sepsis Campaign (SSC) is a “life threatening organ dysfunction caused by a dysregulated host response to infection.” Sepsis is diagnosed by a group of symptoms, with presence of suspected infection and is a medical emergency. It is a frightening fact that approximately 30 % of patient’s diagnosed with sepsis don’t survive.

In review of medical cases involving sepsis I have found despite a huge push to educate healthcare providers about the signs and symptoms of sepsis and initiate sepsis protocols in hospitals; the diagnosis gets missed, or mistreated. Laura Evans, MD, MSc stated in “A Closer Look at Sepsis Associated Mortality” suboptimal care was found in 22.7% of sepsis associated deaths, based on a survey of 3 academic medical centers and three affiliated hospitals. The numbers are estimated to be higher: 35.5-46% in survey of a larger sample of facilities. The Surviving Sepsis Campaign was initiated in 2004, and renewed in 2008, 2012, and 2016 outlining best practices for treatment of sepsis and continues to evolve. Compliance with treatment bundles has been shown to decrease sepsis related death by 36- 40%

SOFA or Sequential Organ Failure Assessment is used to define sepsis and predict in hospital mortality. qSOFA (quick SOFA criteria) was developed to assist in “quick” identification and treatment outside the critical care area, and involve any two findings noted below, plus a potential source of infection:

The window of successful treatment is at the beginning of the “three stages of sepsis”, with mortality increasing significantly if treatment is delayed. “Sepsis Syndromes in Adults” by Remi Neviere, MD describes these stages as:

Sepsis can be hard to identify in this stage. Use of SOFA criteria and monitoring of vital signs including temperature, and lab work particularly white blood cells and platelets are important to catching patients in early sepsis, and treating to prevent, or mitigate progression.

Criteria for septic shock include hypotension (MAP >=65 mmHg) which remains despite fluid resuscitation and use of vasopressors to support blood pressure. This finding, along with elevation of lactate levels (>2mmol/L) after fluids resuscitation, caused by metabolic acidosis increases the possibility of death dramatically.

Earlier this year a study conducted at the University of Pittsburg identified 4 clinical phenotypes of sepsis that may allow more precise therapy and improve care of critically ill patients, as reported in JAMA. These classifications consist of:

The key to sepsis treatment and survival is to identify and treat early in onset. Despite increased awareness healthcare providers continue to miss or mismanage sepsis patients. The key to review of potential cases involving sepsis is knowledge of the current guidelines with review of the records to document expedient diagnosis and treatment that is cohesive with best practices. Patty Mitchell