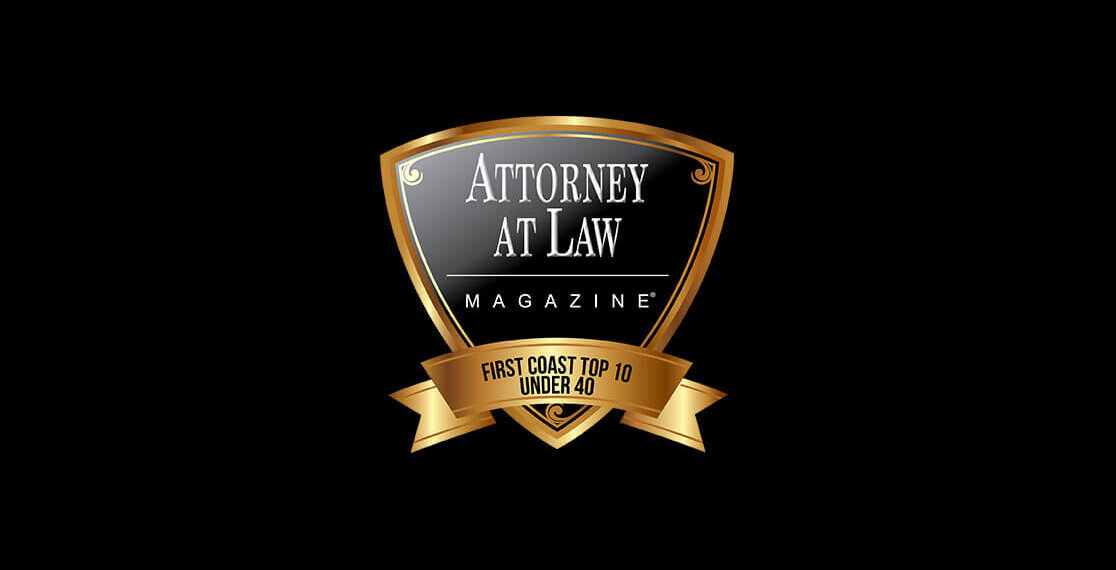 These young professionals have been nominated by their peers. At this point in their careers, they have already differentiated themselves from other young attorneys in the Jacksonville area. Please note, Attorneys of the Month Robert Kirilloff and Jessica Jowers were also selected. We hope you check out their cover feature for more information about them. We are now accepting nominations for next year’s top 10! 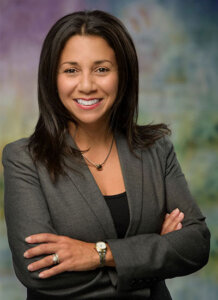 Barnett is a founding shareholder of Alexander DeGance Barnett, a boutique labor and employment law firm. Before founding the firm, she worked for several years at Holland + Knight where she was the national training and a member of the six-member diversity council. Barnett was awarded the 2018 Professionalism Award by The Jacksonville Bar Association and has been listed in Florida Trend’s Legal Elite, Best Lawyers in America and Super Lawyers and is AV-rated by Martindale Hubbell. 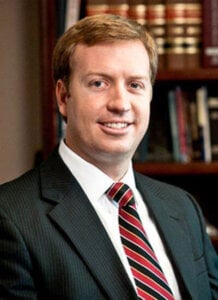 Ferrelle is an AV-rated civil trial attorney who handles serious personal injury, wrongful death, admiralty, maritime and business torts cases throughout Florida and Georgia. Rice has received numerous recognitions during his 14 years of practice, including being named a Florida Rising Star, Jacksonville 904 Top Lawyer, Proctor in Admiralty, and Chester Bedell Inn of Court Barrister, and he has been featured in Super Lawyers every year since 2011. He attended the University of Virginia for undergraduate school and received his law degree from the University of Georgia. 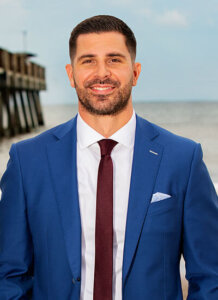 Hunt completed his undergraduate degree at Florida State University, and his Juris Doctor at Florida Coastal School of Law. He has practiced marital and family law for 10 years. He previously ran his own firm for three years before joining the Law Offices of John M. Phillips. Today, he manages its family law practice. Hunt is married with three young boys. He is a barrister of the Florida Family Law American Inns of Court and is actively involved in the community. Hunt is the recipient of many professional awards. 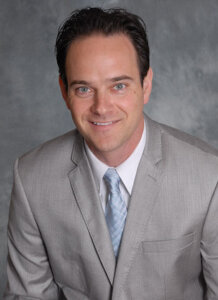 Howanitz is a shareholder at the Spohrer Dodd firm. He is licensed to practice in Florida, Georgia and Pennsylvania. During his career, he has obtained multimillion-dollar verdicts and settlements in state and federal courts throughout Florida and Georgia. Howanitz has tried cases ranging from unsafe premises to automotive product liability to medical malpractice. 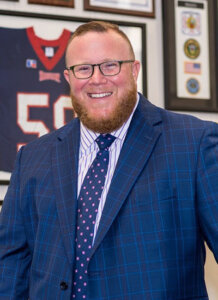 Iracki is the youngest partner ever named to Coker Law, and one of the youngest board certified civil trial lawyers in the state. He has tried more than 50 civil jury trials, resulting in combined total judgments and verdicts of over $52 million. He is a member of several professional organizations, as well as a community champion for children’s issues. 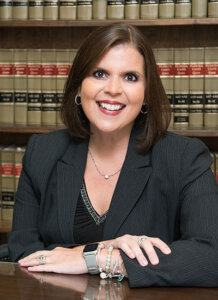 Tygart started her practice in 2006, currently heading the medical malpractice division at Coker Law in Jacksonville. She does extensive pro bono work and has served on the board for multiple legal organizations. Tygart has also been selected as a Rising Star or Super Lawyer every year since 2010. 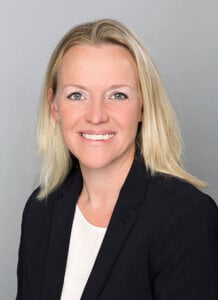 Logan practices employment and labor law, government liability and civil rights. Logan represents public entities in a variety of litigation. Her experience provides a direct understanding of the complexities and challenges facing public entities while balancing the interests and rights of its citizens. Logan has been named to Florida magazine’s Rising Star’s list since 2010. She is a member of the Florida Bar Association, the Georgia Bar Association, and the Jacksonville Bar Association. She is rated AV Preeminent by Martindale-Hubbell. 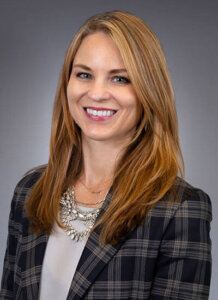 Howanitz is a shareholder in Wicker Smith’s Jacksonville and Brunswick offices. She focuses her practice on general negligence, personal injury, medical malpractice, legal malpractice, insurance agent malpractice, products liability, automobile negligence, construction defect litigation. She is an AV Preeminent rated trial attorney admitted to practice in Florida, Georgia and Tennessee. In 2015, she was named one of the top 40 professionals under 40 by the Jacksonville Business Journal and in 2016, she was named by the Jacksonville Business Journal as one of the top 25 women of influence.