The Statutory Demand for Insurance: A Widely Used, But Little-Understood Tool for All Attorneys 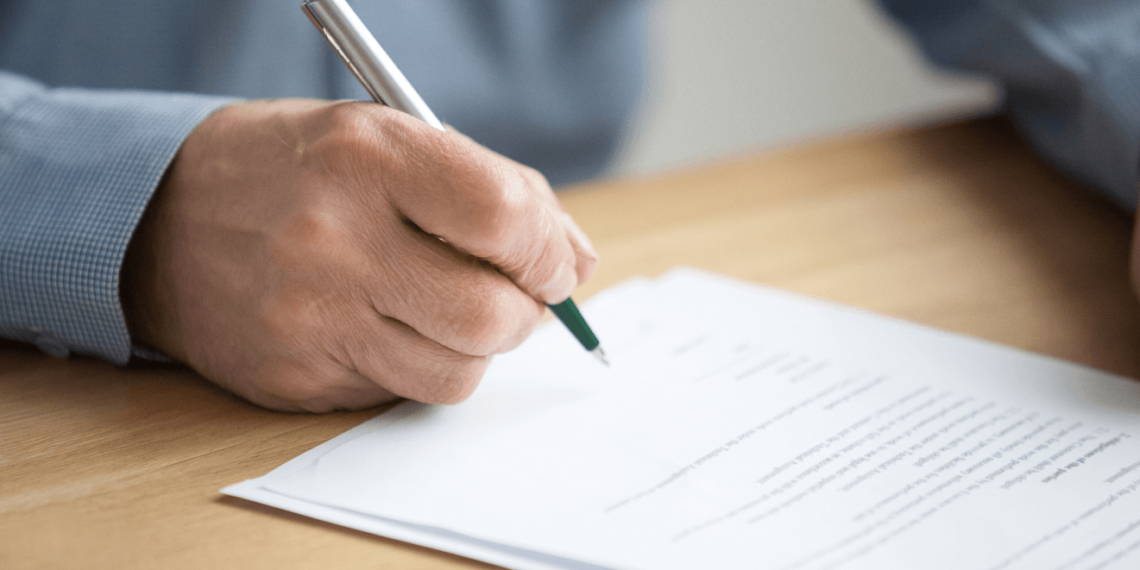 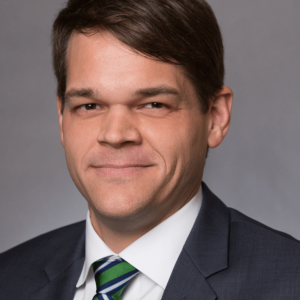 Florida Statute § 627.4137 is probably familiar to many Florida attorneys, regardless of their practice areas. However, those familiar with the statute probably only have surface-level knowledge or awareness of how it works in practice. The statute is deceptively simple, with some pitfalls for the unwary.

WHAT DOES THE STATUTE REQUIRE, AND BY WHOM?

The statute requires liability insurers to provide a sworn statement to five distinct and specific issues when served with a written request from a claimant. The insurer must provide the following, as to every policy, including excess or umbrella coverage: : 1) the name of the insurer; 2) the name of each insured; 3) the limits of liability coverage; 4) a statement of any coverage defense(s) the insurer believes apply; and 5) a copy of the policy. The same requirement applies when the demand is made on an insured or its agent: the insured must forward the request to the insurer, who must then furnish the statement under oath. Compliance with the statute is not a mere technicality because a claimant’s access to such information is critical in making settlement decisions.

Importantly, when a claimant makes his request on the insured or its agent, they “shall” disclose the name of each insurer and the coverage provided and forward the request to the insurer. The insurer then must provide the above-described statement under oath as to every known policy that does or may pay a claim that might be made by the claimant.

The insured and/or its agent are not empowered under the statute to make a coverage determination and then refuse to provide the insurer’s information to the claimant or to refuse to forward the request to the insurer(s), because the insured has unilaterally determined that the policy doesn’t provide coverage.

REMEDIES FOR FAILURE TO COMPLY

There is no private cause of action under § 627.4137 for failure to comply with the statute, and it thus seems toothless upon first blush. This lack of an explicit remedy emboldens some insureds and insurers to ignore demands for policies. However, anyone ignoring a written request for a liability policy pursuant to § 627. 4137 does so at her or his peril.

First, a refusal to comply with the statute may subject the insurer to a bad faith claim. Because the claimant has a statutory right to obtain policy information, the failure to provide it may support a finding of bad faith, because it deprives the claimant of the ability to evaluate the case and hinders settlement efforts. However, the claimant must first obtain a judgment against the insured before the bad faith cause of action accrues.

Worse, an insurer-defendant could have defenses stricken as a result of the failure to comply with the statute. For example, an insurer’s defenses predicated upon the plaintiff’s alleged failure to comply with the policy’s conditions precedent can be stricken when the insurer has not complied with a written demand for the statutorily required information by the plaintiff. Because the insurer is statutorily required to provide the policy, its refusal to do so results in an inability to avail itself of the policy’s protections.

Lastly, the failure to comply with the statute can result in the invalidation of an otherwise enforceable settlement agreement. Florida’s courts have reasoned that the statute’s purpose is to guide the parties in their strategic case decisions, including settlement negotiations. The failure or refusal to comply with the statute results in the plaintiff proceeding without all of the information necessary to guide him through the case. Florida law holds that there is no meeting of the minds when a party does not have the statutorily required insurance information, as it is an essential term of settlement. As a result, a motion to enforce a settlement agreement can be denied where the party seeking enforcement failed to comply with § 627.4137.

Section 627.4137 is more subtly nuanced than it seems, and there is not enough space in this article to address all of those nuances. However, anyone serving or responding to a statutory demand under the statute must make sure to understand every facet of the law, as the failure to do so can be costly.

Adam Edgecombe is Counsel with Lippes Mathias Wexler Friedman, LLP. He practices business and commercial litigation in the firm’s Jacksonville office. He received his Bachelors and Masters of Science at the University of Florida and J.D. at Florida Coastal School of Law in Jacksonville, and he is active in several professional and trade organizations, including serving on the Board of Directors of the Downtown Council of the Jacksonville Chamber of Commerce.