Carla A. Ford: A Transformed Lawyer 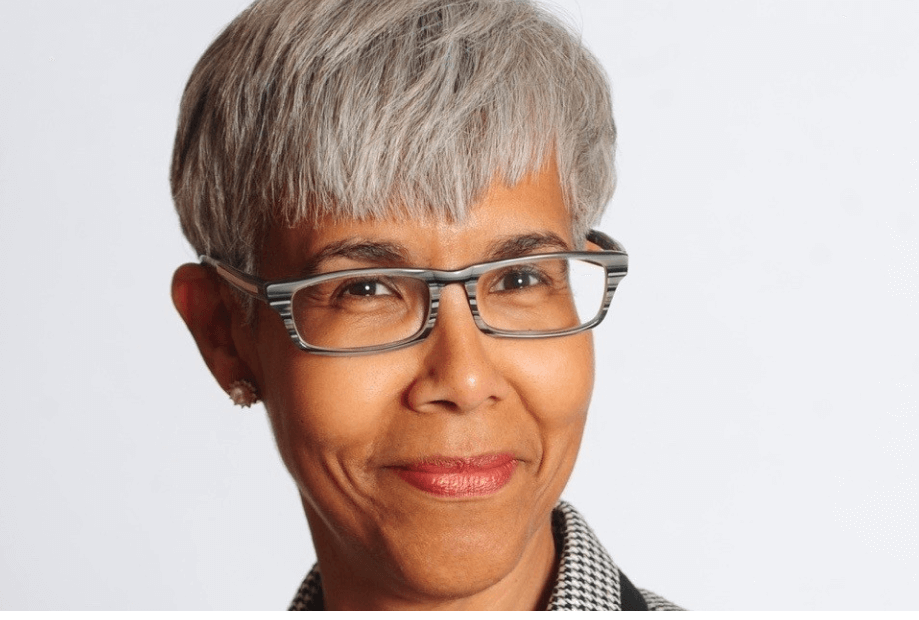 Attorney at Law Magazine Los Angeles Sarah Torres sat down with Carla A. Ford to discuss her career and what compelled her to start her own practice.

Ford: At age 15, I decided to become a lawyer, but I remember being drawn to the profession before then through watching TV shows such as “Judd for the Defense” and a short-lived show called, “The Young Lawyers.” “The Young Lawyers” was particularly important to me because it featured an African-American woman attorney played by the wonderful and underrated Judy Pace. I met Ms. Pace three years ago and I told her that her presence on that show influenced me to pursue a career as an attorney.

Ford: Circumstances, really. Before I began my practice earlier this year, I had been a compliance leader for five years with Walmart Stores Inc. where I led a team of environmental compliance managers. We helped the associates working in over 300 California stores, Sam’s Clubs and distribution centers stay in compliance with state and federal environmental law.

As a member of senior management in a world-class compliance enterprise, I gained frontline experience in a burgeoning business sector, but I missed working as a lawyer. So I determined to leave Walmart and resume practicing law in the private sector. The marketplace, however, steered me into a solo practice because, as a senior-level attorney without a book of business, I was not exactly in demand. Encouraged by others to start my own practice, I took the plunge in March; and, now that I’m out here, I find that the water is fine!

Ford: For 16 years, before I joined Walmart, I was an assistant U.S. attorney in the civil division of the U.S. Attorney’s Office in the Central District of California. I had litigated scores of cases that varied in value, but I became a member of the million-dollar club when a jury returned a precedent-setting $36.4 million verdict for damages to the Angeles Forest, which resulted from a fire that started at an adjacent construction site.

Previously, in such cases, the government sought only the costs of extinguishing the fire and rehabilitating burned areas. However, I pushed to recover intangible damages to compensate the people of the United States for damage to President Teddy Roosevelt’s legacy — pristine public land for everyone’s use and enjoyment. The jury determined that the value of that lost legacy was $28.8 million. For our victory, my trial partner, Abe Meltzer, and I received the prestigious Director’s Award from Attorney General Eric Holder in a ceremony at the Department of Justice in Washington, D.C. I was blessed to share that experience with my father.

AALM: How would you describe your practice? What is your main area of law?

Ford: My practice is comprised of employment discrimination litigation and compliance consulting, with a focus on elder care facilities. I am a trial attorney and I like the challenge of trying employment discrimination cases because of the inherent credibility issues. As a consultant for nursing homes, I am honoring the memory of my mother who died an Alzheimer’s patient in nursing care. Instead of suing elder care facilities aft er injury or death of loved ones, my mission is to prevent those outcomes by working with nursing homes to show them how, through compliance, they can improve care and yet preserve their bottom line.

Ford: With our son a freshman in college, my husband and I are empty nesters and our time is less structured. I do a lot of networking that has led me to new friends that my husband and I have socialized with at parties, golfing and attending musical events. We particularly enjoy going to the Hollywood Bowl and one new friend took us to hear big band jazz in an unlikely location at the Santa Monica Airport! It was great!