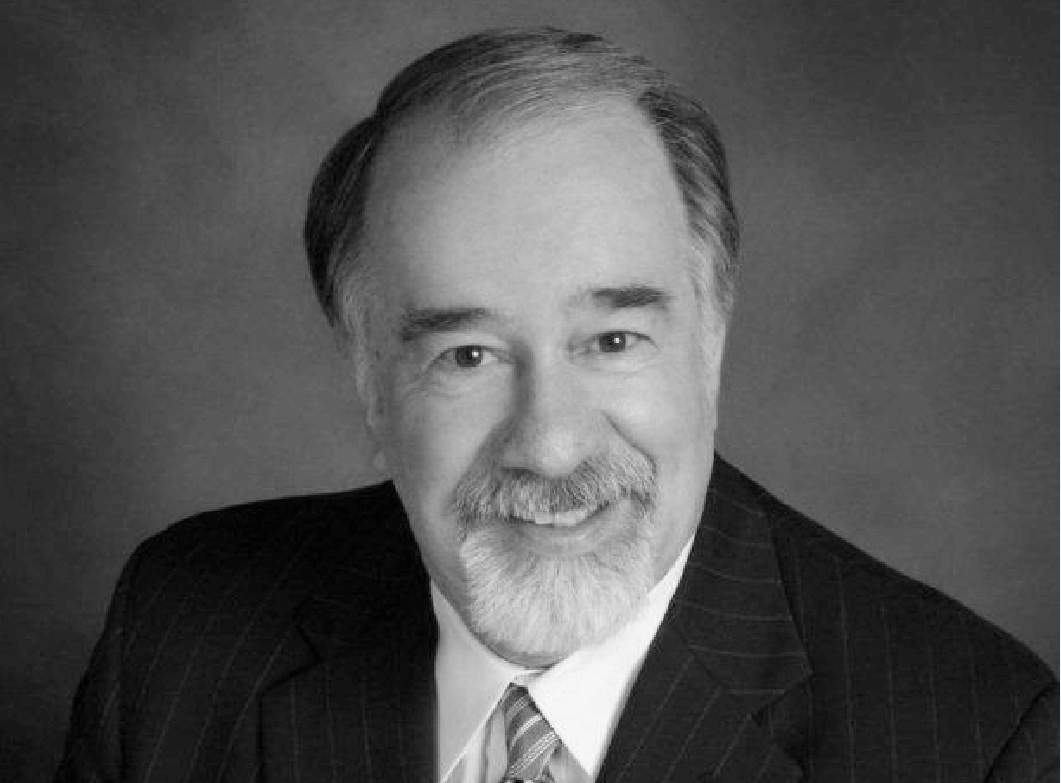 Silva: When I completed my last tour of duty as a Naval officer, my family and I moved to Nashville. I entered civilian life as a management trainee for a national corporation with the ambition of becoming a top executive. After observing my late father-in-law, Dave Alexander, a preeminent trial attorney in the courtroom, I had an epiphany that I really wanted to become a trial lawyer. It appeared to me to be more exciting and personally rewarding then trying to ascend the corporate ladder. I entered law school and continued my business career. After law school, I joined my father-in-law’s firm and I have truly enjoyed my journey of over 41 years of being a lawyer.

AALM: What drew you to become a mediator?

Silva: In 2000, I realized that traditional litigation was evolving to include other forms of dispute resolution rather than by combat in the courtroom. After participating in several mediations as an attorney representing a disputant, I became intrigued by the process and sought out the training to become a Rule 31 listed mediator. Initially, I believed that the training, in and of itself, would make me a better litigator and counsel in the ADR process. After having several cases referred to me by the court to act as the mediator in its pending lawsuits and having a successful outcome, I decided to incorporate mediation into my law practice. My practice is now balanced between mediation and litigation, which I believe complement each other and help hone the skills necessary to be a success at both.

AALM: What benefits do you believe mediation offers clients and attorneys alike?

Silva: The ever increasing acceptance and use of mediation has dramatically changed the legal landscape and has helped most litigants to fully resolve their disputes in a more expeditious, cost effective and mutually satisfactory matter.

The benefit to the attorneys is the resolution of an otherwise contentious dispute through a process in which their client is proactive and the sole decision maker without being reliant on the trier-of-fact with the unpredictability and uncertainty of the results at trial and/ or at appeal.

AALM: What experiences in your career taught you the most?

Silva: In the early days, I was second chair in some significant jury trials and mentored by some of the truly great trial attorneys of that time, such as Dave Alexander, John Conners and Doug Fisher. Being in a bird’s eye position to observe their total and complete preparation and then witness their command of the courtroom based, not only on their skills, but the fact that they were always more prepared than the opposition convinced me that there was no substitute for preparation and passion for your case.

Silva: I have recently been appointed chairman of the Alternative Dispute Resolution Commission by the Tennessee Supreme Court. I am looking forward to working with my fellow commissioners in the further development and refinement of the standards and procedures applicable to Rule 31 ADR proceedings, as well as, the advancement of the mediation process in helping to alleviate the clogging of the court system.