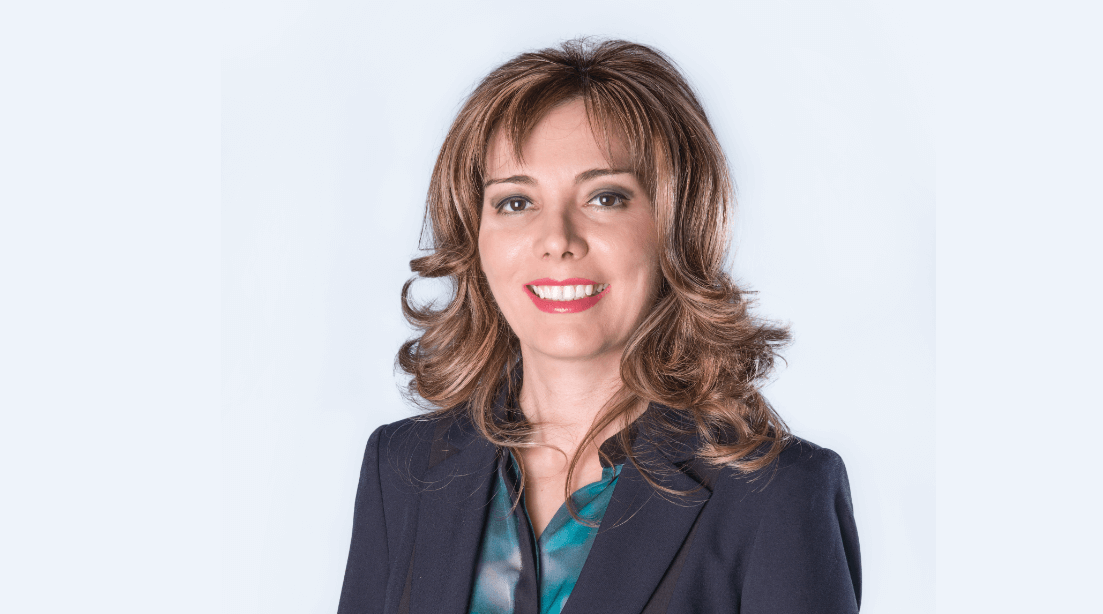 Attorney at Law Magazine Los Angeles Publisher Sarah Torres sat down with Narine Mkrtchyan to discuss her career and mentors that helped her along the way.

AALM: When did you first know you wanted to become an attorney? What drew you to this career? Did you have a career or ambitions outside of the law prior to becoming a lawyer?

Mkrtchyan: I wanted to become an attorney since I was 18, when we first came to the United States. Escaping from the disintegration of the Soviet Union with collapsing law and order, I was attracted to the stable functioning legal system of the United States, and wanted to be a part of it. Later on, it was my burning quest for truth and justice that defined my practice as an attorney. First, representing defendants in criminal cases then moving to civil rights, I have been driven by that passion to help those with no voice — the oppressed and the least fortunate in our society — against the ominous power of the government.

AALM: Do you have any mentors or professors that encouraged you along the way? What is the best lesson they taught you?

Mkrtchyan: As a student and as an attorney, I was fortunate to have many mentors, professors and attorneys who greatly influenced my life. Most recently, the greatest mentor I have had is the distinguished civil rights attorney Thomas E. Beck, who encouraged me to take my first civil rights case and walked me through it, teaching me the A-Zs of federal civil rights and litigation. It has been a profound learning experience and a professional accomplishment for me. I will be grateful to him for life.

Mkrtchyan: Most recently, on March 21, 2017, we had a successful verdict after trial in my first civil rights case with Tom Beck, in Adon Howard v. City of Los Angeles, et al. 14-03687, United States District Court. The federal jury exposed the LAPD officers in police brutality against my client, Adon Howard, and awarded him $90,000 in compensatory damages, and $60,000 in punitive damages against individual officers, Hector Beas and Ramon Borunda.

I had represented Mr. Howard in an appointed criminal case in 2013 when he was falsely arrested and accused of multiple counts of resisting police, Cal. Penal Code §69. I was convinced the police had intentionally failed to preserve video from nearby cameras owned by the LAPD in efforts to cover up their wrongful actions against Mr. Howard as well as other residents of the Nickerson Gardens housing project who were celebrating July 4th when the police arrived like a hostile army, violently dispersing the party with no public announcement. They then attacked and beat up Mr. Howard, causing him injuries. I had criminal charges dismissed, and went on filing claims for violation of Mr. Howard’s civil rights under federal and state laws, culminating in a righteous victory for my client after three years of hotly contested federal litigation and trial.

Mkrtchyan: I am proud that I have established my private practice and evolved from a criminal defense attorney to a civil rights attorney, fighting not only to defend the constitutional rights of the accused, but also to vindicate violation of those rights in a civil suit. That has been a great challenge and accomplishment for me. I have learned that the best way to conquer your fear of drowning is to jump into deepest waters and learn to swim.

AALM: Tell us about the brand you’re trying to create in your firm.

Mkrtchyan: My logo is “Your Sword and Your Shield” epitomized by the overarching Greek Goddess Athena. The ideal is to serve clients as a tireless fighter and attacker with an invincible sword. But also as a wise counselor and deep thinker who can shield them from legal blows. When you are facing criminal charges or have been wronged by police, you need a lawyer with uncompromised devotion, preparation and intelligence to serve you. I am that lawyer.